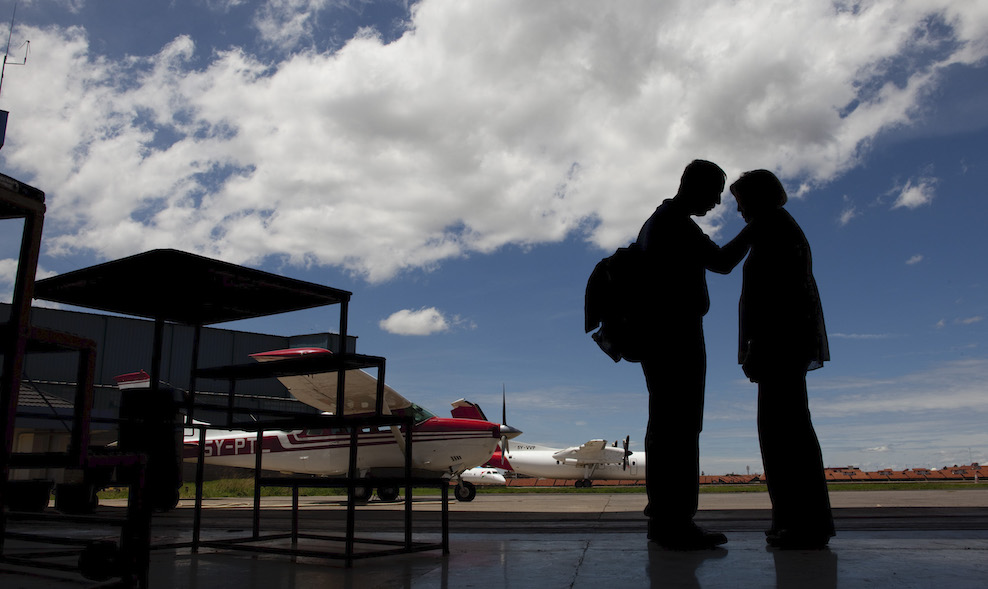 The faithful ministry of two missionaries that spanned more than three decades, service in war-torn African countries and sacrifices including the martyrdom of brothers in Christ and the loss their own teenage son was celebrated by Fruit Cove Baptist Church in Jacksonville during a special service Aug. 4.

Nik and Ruth Ripken were recent appointees of the International Mission Board (IMB) Jan. 1, 1984 when they along with their two young sons boarded a flight in their home state of Kentucky and flew to Malawi, Africa to begin their missionary careers. In March 2020, the couple will retire. 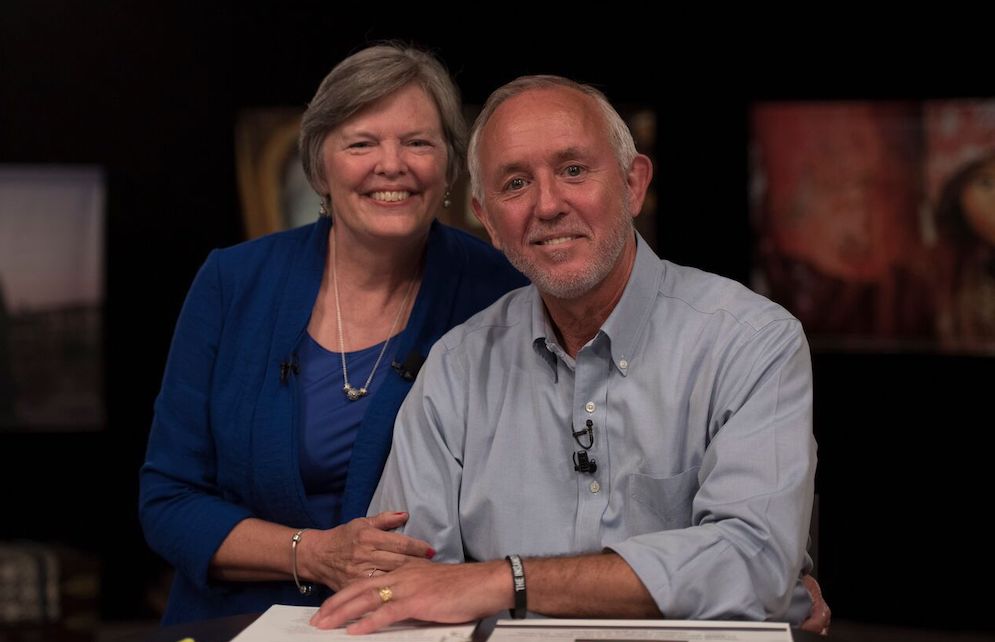 During the service held in Jacksonville, Pastor Tim Maynard thanked the Ripkens for being an example of “putting feet on faith,” and “the sacrifices they have made and continue to make” during their 36 years of missionary service.

The Fruit Cove church has partnered with the Ripkens for more than two decades, supporting the missionaries in various ways through prayer, provisions and hands-on help. The church regularly sent teams of children’s workers, worship leaders and others to help and encourage not only the Ripkens, but many other field missionaries as well.

The partnership was intitated by Maynard after he and Nik became friends while attending a doctoral seminar at Southern Baptist Theological Seminary.

Ripken said the congregation has “been the Body of Christ like it’s supposed to be; they have reached people across the street and across the ocean.”

Through the course of their career, the Ripkins lived in seven countries: Malawi, South Africa, Kenya, Somalia, Germany, Ethiopia and Jordan, helping provide food relief and medical clinics, many times in war zones.

While in Somalia they experienced the loss of brothers in Christ who were martyred for their faith. And it was during this time that they also suffered the loss of their son Timothy, who died Easter morning, 1997 at age 16 from cardiac arrest brought on by an asthma attack.

A year later God re-directed their ministry to “walking with persecuted believers around theworld.”

They have since interviewed hundreds of persecuted Christians, sharing many of these stories and insights in their 2013 book, THE INSANITY OF GOD, which also was released as a movie in 2016.

The message the persecuted church would want to share, Ripken said, “Don’t you dare give up in freedom what we will never give up in persecution, [which is] sharing the resurrection of Jesus!” 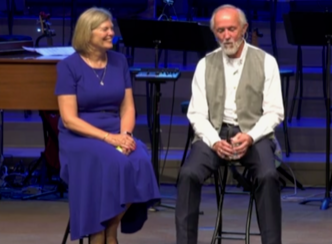 Believing that “there is no such thing as a free church and the persecuted church, there is just THE church,” Ruth told the Fruit Cove congregation they plan to continue to tell “the church on this side of the globe about the church on that side of the globe,” through Nik Ripken Ministries. Maynard serves on the Board of Trustees of this ministry.

The Ripkens said they were “deeply moved” by the Aug. 4 service, which featured video tributes from Ronnie Floyd, president/CEO, Executive Committee of the Southern Baptist Convention (SBC), and SBC President J.D. Greear.

It was a “powerful worship service,” and “was the epitome of everything we’ve done together for nearly three decades,” Nik said.

After 42 years of marriage and 38 moves, the Ripkens now plan to retire to their home state. At the service’s conclusion, they were presented with gifts they can use as they build their “first and forever home” in Kentucky.

Christ Journey On Mission and Making Disciples in Latin America