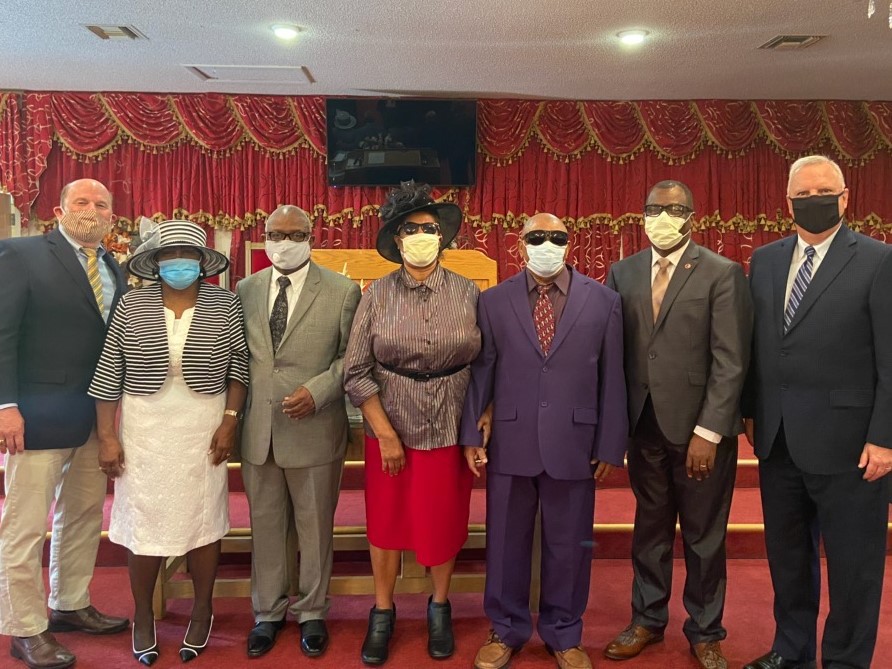 PALM BAY–Preceded by a week of nightly revival services, Bethesda Evangelical Baptist Church in Palm Bay, capped off its 16th anniversary celebrating God’s faithfulness in leading them to plant a church to reach Haitian believers in Brevard County’s most populous city.

Saying the anniversary “is just the beginning, as God has more things ahead for Bethesda,”  guest preacher Tommy Green, executive director-treasurer of the Florida Baptist Convention, told the congregation he was privileged to share “your very important history.”

He was welcomed by Pastor Jeff Clermont to the Sunday, July 12 anniversary celebration.

As a young adult, Clermont left his native land to move to Stamford, Conn., and for the next several years studied at Nyack College and Alliance Theological Seminary in New York City, completing his bachelor of science and master of divinity degrees.

“I never can forget that” he said of the dream. “It is something that sticks in my mind.” Two weeks later, Clermont planted a church in his own backyard with 13 people in attendance.  He led that church for the next nine years as it grew to a congregation of 450 people. 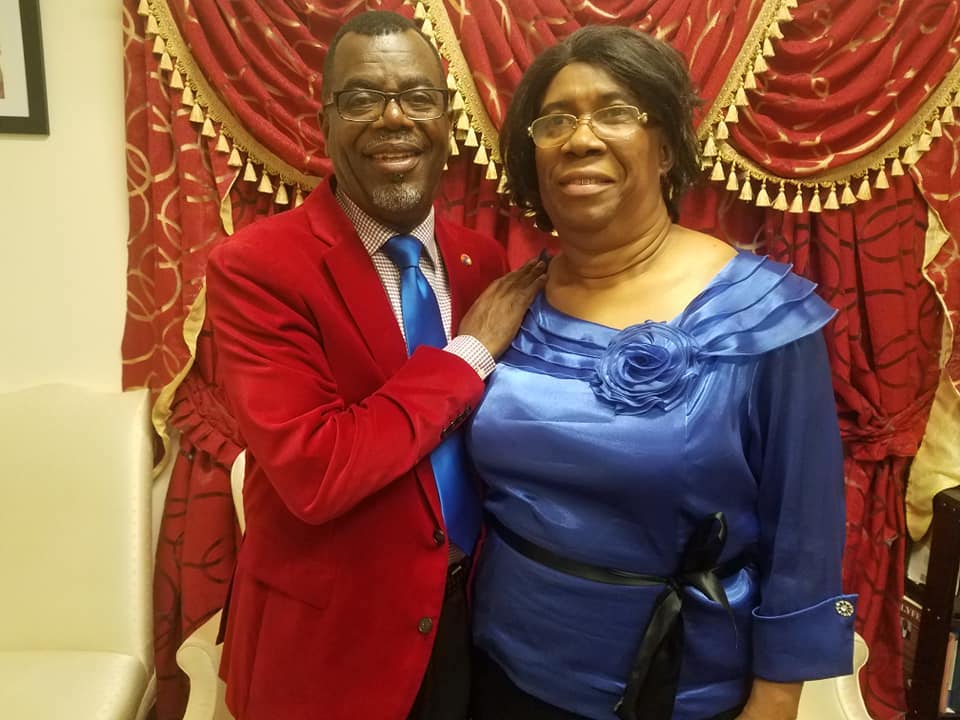 Pastor Thelamont contacted Clermont in 2006, asking him to come and lead the Bethesda church.  After two years of praying and preparing for the transition, Clermont moved to Florida with his wife, Maud, and four children to lead the fledgling congregation.

When he arrived in Palm Bay, Bethesda had 16 in attendance. “Because of prayer, discipline, and the Word, the church grew” to a congregation of 150, said Clermont, During the first four years of his tenure, the pastor also served as a hospice chaplain for VITAS Healthcare.

After several years of sharing worship space with two other congregations, and renting a storefront, in December 2014 the church began earnestly praying that God would provide them with their own building.

At the same time, a congregation in Palm Bay was closing its doors and asking God to send a buyer to purchase the building.  In January, nine days after the leaders at Bethesda toured the available facility, a contract was signed, and 21 days later they closed on the property.

Rejoicing in God’s provision, “we had a month of revival meetings during February,” said Clermont. “The building had everything in it – chairs, sound system, even offering plates.”

Four years later, with help from Craig Culbreth, Florida Baptist Convention’s catalyst for the East Region, the church was able to refinance their loan through the Florida Baptist Foundation.

Bethesada ministers to the community through quarterly revival services; a local seminary program to train leaders; and a radio station, BEB Gospel Radio, that broadcasts music, Bible studies, and their worship services over the internet.

Sharing the preaching ministry, the relationship between the pastors, Bernard, Thelamont and Clermont, is strong. “Three men of God who put our heads together to lead the church, we respect each other and that is known in the community,” Clermont said.

Clermont has served the church for a dozen of its 16 years.

“When I decided to come to Palm Bay, we came as Abraham, we left everything, came by faith, didn’t know how we would live. But the Lord kept us going,” said the pastor.  “I give God glory for my wife and kids, they are very supportive of me.” 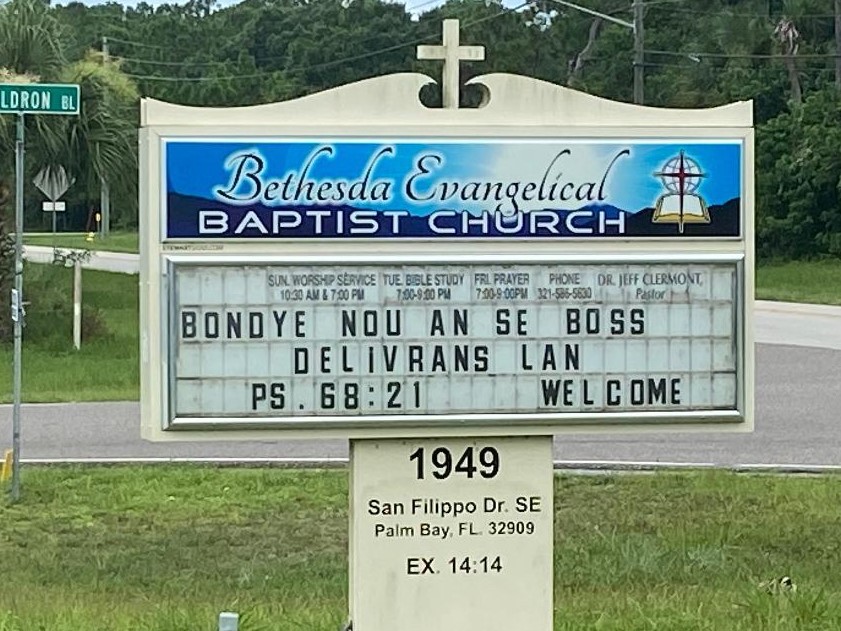 Local Churches can partner with BCM