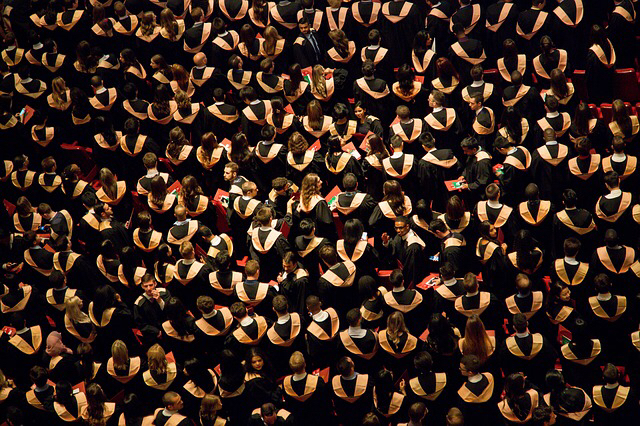 A mission team from First Baptist Church in Chipley found themselves just miles away when Guatemala’s Fuego volcano erupted on June 3rd. Stephanie Orr, wife of Mike Orr, senior pastor of the church and president of the State Board of Missions, was interviewed and shared a bit of her experience.

See how they’re doing by checking out this story from Megan Myers on mypanhandle.com:

More than 60 people have died from the Fuego Volcano eruption in Guatemala that happened Sunday. Seven people from the First Baptist Church in Chipley are serving on a mission trip in the area.

The trip to Guatemala marks the third mission trip for Stephanie Orr and her second time visiting Guatemala. She says her group was about ten miles from the volcanic eruption.

“I mean we were actually in the ash storm, we were covered in it, and that’s the biggest thing everyone’s cleaning up, all types of people were cleaning ash from the cars and the roads and everything,” said Orr.

The mission trip is through the organization One More Child. They have been helping children and families in Guatemala for ten years.

“We are working at a malnutrition center, helping the malnourished Guatemalan children, we’re helping out the nannies and the daycare and doing things like that,” said Orr.

Orr said despite everything happening around her, she was not worried about her safety.

“I think more people back home were more scared than we were because we knew what was kind of going on,” said Orr.

Her husband Mike Orr is pastor at First Baptist Church in Chipley. He heard the news in an unexpected way.

“I first found out through social media and found out that was where they were so that was surprising,” said Mike Orr.

He said the organization One More Child has already started efforts to lend a helping hand to those in Guatemala.