A strategic church marketing specialist and two next generation campus ministers were appointed by the Administrative-Personnel Committee of the State Board of Missions to fill vacant positions on the Florida Baptist Convention staff. Full board approval is expected during the Board’s Aug. 24-25 meeting in Jacksonville. 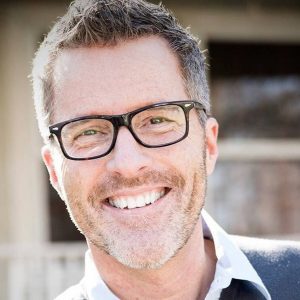 In his new role, MacDonald will manage the Convention’s communication arm and offer training in communication strategies to Florida Baptist churches. The nationally recognized church communications specialist will fill the position left vacant with the Aug. 31 retirement of Barbara Denman, a 30-year Convention employee.

He will reside in the Jacksonville area.

Prior to accepting this role, MacDonald was strategist and president of “Be Known For Something,” an agency that specializes in helping churches create a unified marketing message. MacDonald, who created the agency in 2010, is in great demand to speak at national conferences and churches; and writes articles for national magazines and blogs. He is the author of “Be Known For Something, Reconnect with Community by Revitalizing Your Church’s Reputation,” an Amazon best-selling church growth and church leadership book, published in 2017.

Florida executive director Tommy Green first worked with MacDonald when he served as the consultant and creative director for the Convention’s 2015 “Right Beside You,” rebranding campaign.

The married father of two adult sons was educated at the Université de Moncton, Moncton, New Brunswick, Canada, and Bob Jones University in Greenville, S.C., where he received a bachelor in arts in 1986. 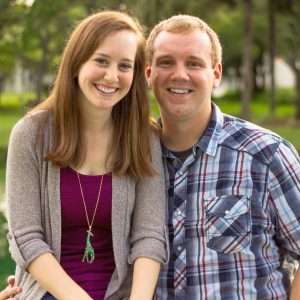 As Miami campus ministry director, Bailey will serve both the University of Miami and Florida International University, assuming the position left vacant with the resignation of Matt Wofford, who moved out of state.

In 2016, Bailey was named as college pastor of Christ Fellowship Church in West Kendall, taking a dying college ministry and within eight months, turning it into a successful ministry with increased funding and support. He also grew a campus ministry at Florida International University in Miami from 10 to an average attendance of 50 in a year.

The Briceville, Tenn., native received the bachelor of arts degree from Temple University in 2015.

He and his wife, Stephanie, will reside in the Miami area. 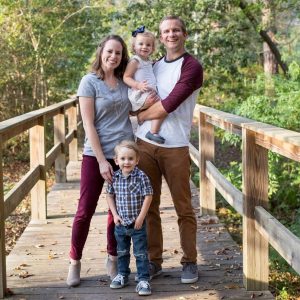 As the new Tampa-area BCM director, Schneider will serve on the Tampa campus of the University of South Florida, Hillsborough Community College and Florida Polytechnic University in Lakeland. He will fill the vacancy created when Rahul Agarwal move to a staff position at a church in metro Atlanta.

Schneider served as student pastor of Redemption Church–formerly FBC North Mobile—in Saraland, Ala., since June 2012, where he led and implemented a comprehensive vision for reaching and discipling students to impact the world with the gospel.

Previously he served as children ministry intern and researcher of family ministry at Calvary Baptist Church in Winston-Salem, N.C., from January 2011 to May 2012; and as intern at Family Church in West Palm Beach.

He and his wife, Michelle, have a son, Ezra, and daughter, Karis. They will reside in the Tampa area.