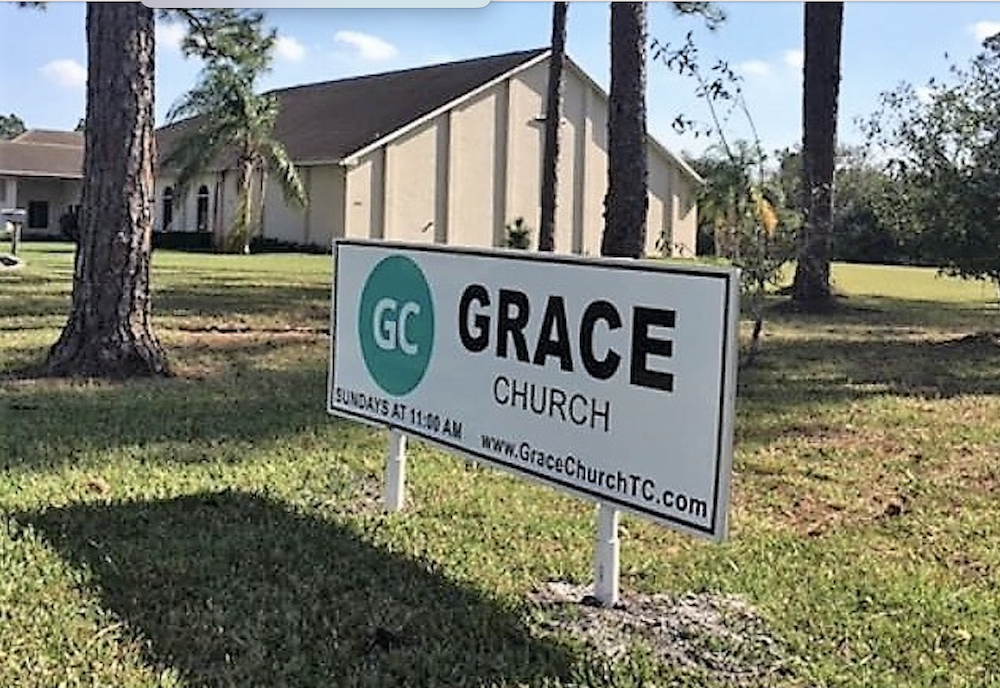 FORT PIERCE—When church planter Robbie Neiman launched Grace Church in Ft. Pierce three years ago, it was not his first venture in the church planting movement.

During the past 23 years, the Fort Pierce native has planted his life in Florida’s Treasure Coast, helping start two other congregations in his hometown, as well as one in nearby Sebastian. He has also served as lead pastor of three local established churches as well.

“Church planting is really about loving people where they’re at, and loving God.  The more that I love God, the more I will love people,” said Neiman.

He has learned as a church planter that “God is the one who grows a church.”  His biggest lesson discovered is that it takes patience.

“Rome wasn’t built in a day,” said the veteran church planter. “Church planting is work that you don’t always see the results tomorrow or next week but be patient and enjoy the current growth.  And I’ve learned that growth in His Kingdom is not just about attendance.”

Moving to Ft. Pierce from Okeechobee when he was two years old, Neiman grew up in First Baptist Church there and left his first career as a Ft. Pierce teacher to attend seminary.

One summer while a student at Southeastern Baptist Theological Seminary, Neiman served as a church planting intern in the North American Mission Board’s PRAXIS program.  For 10 weeks he worked to help launch a church on Okeechobee Road, west of Ft. Pierce. That experience whetted his appetite for church starting.

His next church starting opportunity came shortly after he graduated from seminary, returning once again to Ft. Pierce, this time to the Lakewood Park area where he started a Bible study. A new leader soon came to guide that fledgling group which became The Crossing Community Church.

Neiman has been bivocational during most of his ministry years, working as a substitute teacher in the local schools. He sees his teaching job as an opportunity to be a “herald of the gospel” in his daily life.

According to Neiman, Ft. Pierce, located on Florida’s east coast is a “very diverse community” of ethnicities that includes migrant laborers who work in the nearby orange groves, and those who have transplanted themselves either from the northeast, south Florida, or other countries.

But the need is the same, “to continue to share the basic gospel message,” said Neiman, so that it is “clearly given to each culture.”

“People are coming to our own backyard,” said Neiman, describing the growth of the oceanfront town that boasts a moderate cost of living.

With a campground to the south of the ministry center, a new sub-division under development 200 yards north, and a new charter school under construction behind them, “there is growth all around us.”

Neiman wants Grace Church to be used of God in their immediate community, to be a church that will minister to “anyone and everyone in this area.”

Craig Culbreth, catalyst of the Florida Baptist Convention’s east region, Neiman’s passion for church planting has reaped dividends in the Kingdom of God. “Many church planters are young, energetic but inexperienced. I appreciate Robbie’s experience and am thankful for God’s call on his life to continue to be a church planter.”