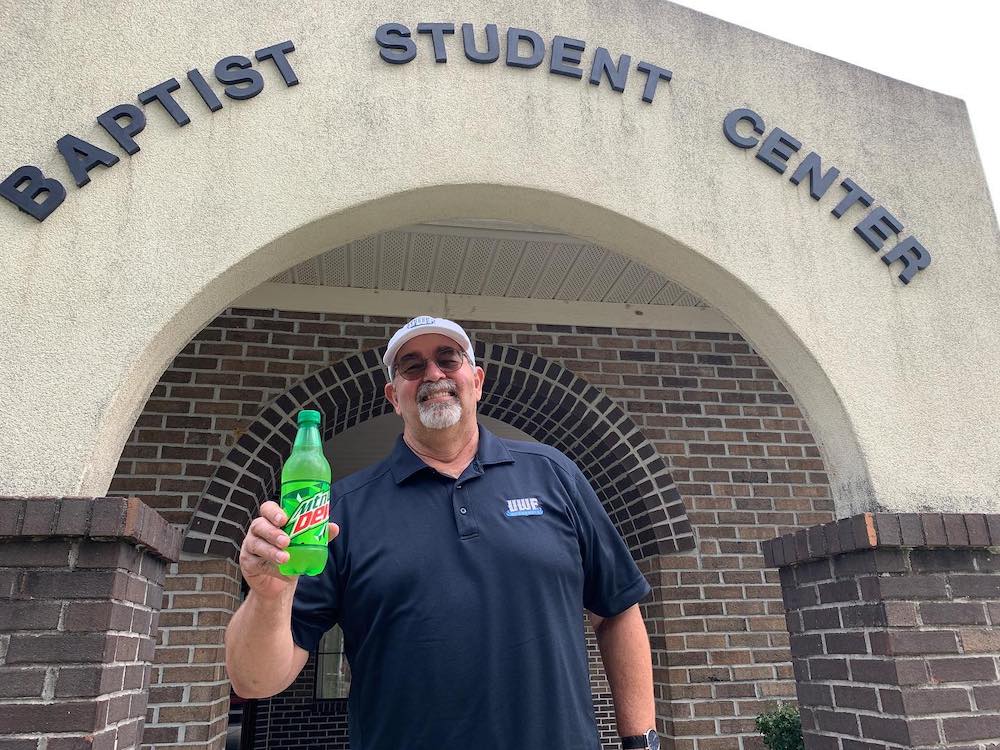 PENSACOLA–The ebb and flow of ministry is not for the faint of heart, but Pensacola’s Baptist Campus Ministry director Tony Olesky has witnessed the eternal impact that comes with staying the course. On Aug. 18, he retired from his post after 34 years of collegiate ministry.

In this role he has passionately served hundreds of college students as a spiritual leader, friend, mentor, encourager, and prayer warrior.

“My Dad never sought to make more money or ‘move up the ladder,’” said his son, Jon Mark Olesky. “He was content and very happy doing the same job for 34 years. Because of that, his impact multiplied.” 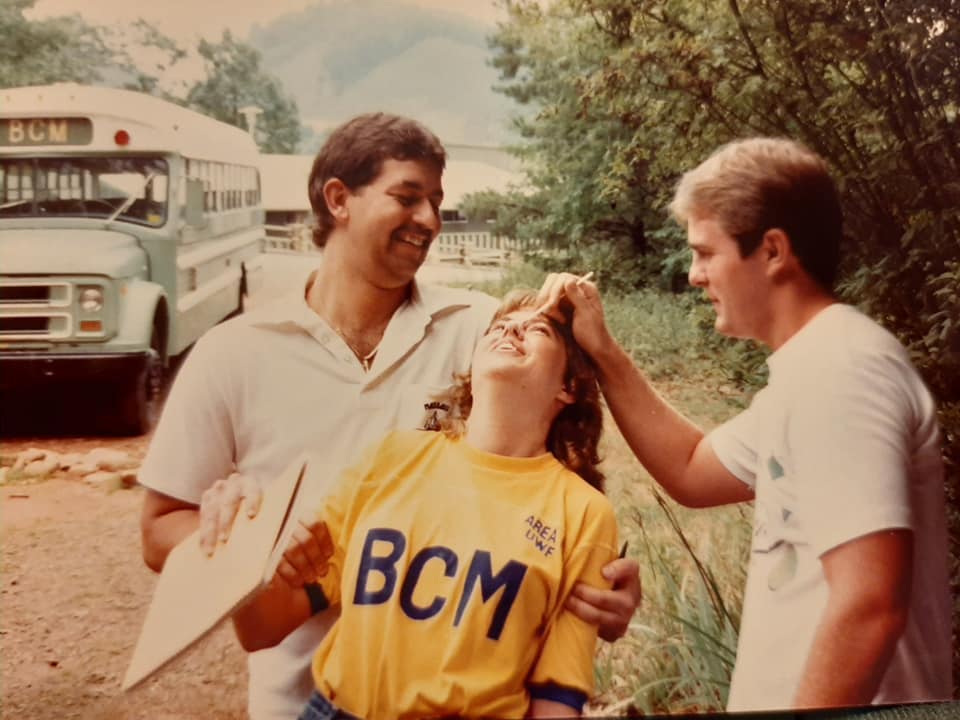 Tony Olesky felt called to a full-time Christian vocation at age 20 while attending Miami Dade College, which led to him completing his education at Southwestern Baptist Theological Seminary. The Miami native’s first ministry position was serving as the youth/college minister at First Baptist Church in Panama City.

In 1986, Olesky was tapped by the Florida Baptist Convention to serve as the BCM’s campus minister for the University of West Florida and Pensacola Junior College (now Pensacola State College).

“I never thought I would be here for 34 years. I am so blessed to have been able to serve this long,” Olesky said. “I’ve never kept written records of salvations or other categories. It is easy for pride to set in for me, so I decided early in ministry not to track numbers.”

BCM ministry partner Kelsey Bennett praised Olesky’s spiritual leadership. “Serving with Tony these past five years has been such a blessing to me. I hope I can have the same type of impact he has had on so many lives for the Kingdom of God.” 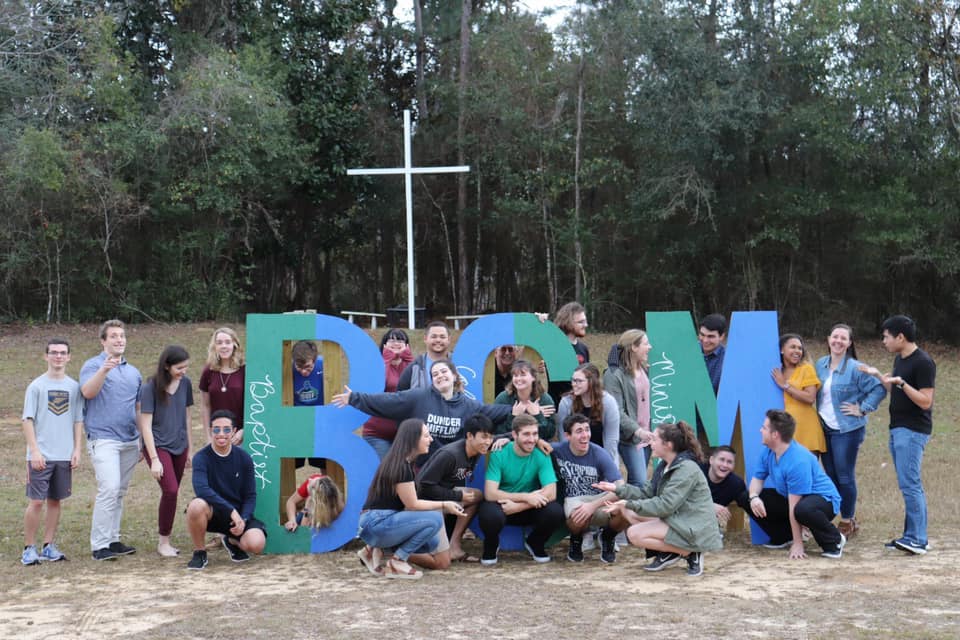 Countless students whose lives were touched by Olesky are now serving in full-time ministry, on the mission field, or as lay leaders in the local church.  He remembers at least 30 students whose parents were part of the BCM as college students.

Brian Calhoun, pastor of Highland Baptist Church in Pensacola, was one of those students. Referring to Matthew 24:14, Calhoun said, “Many are called but few are chosen. Tony is one of the few. He was called and chosen by God to collegiate ministry.”

Under Olesky’s leadership, Calhoun said God confirmed his own call to full-time ministry. He met his wife, Sara, at UWF and their daughter, Savanna, also had the privilege of being led by Olesky while attending the university.

“Tony has faithfully served the Lord and college students for over 34 years!  Why does this matter?  Two words: generational influence.  Only heaven knows the extent of Tony’s evangelistic impact,” he said. 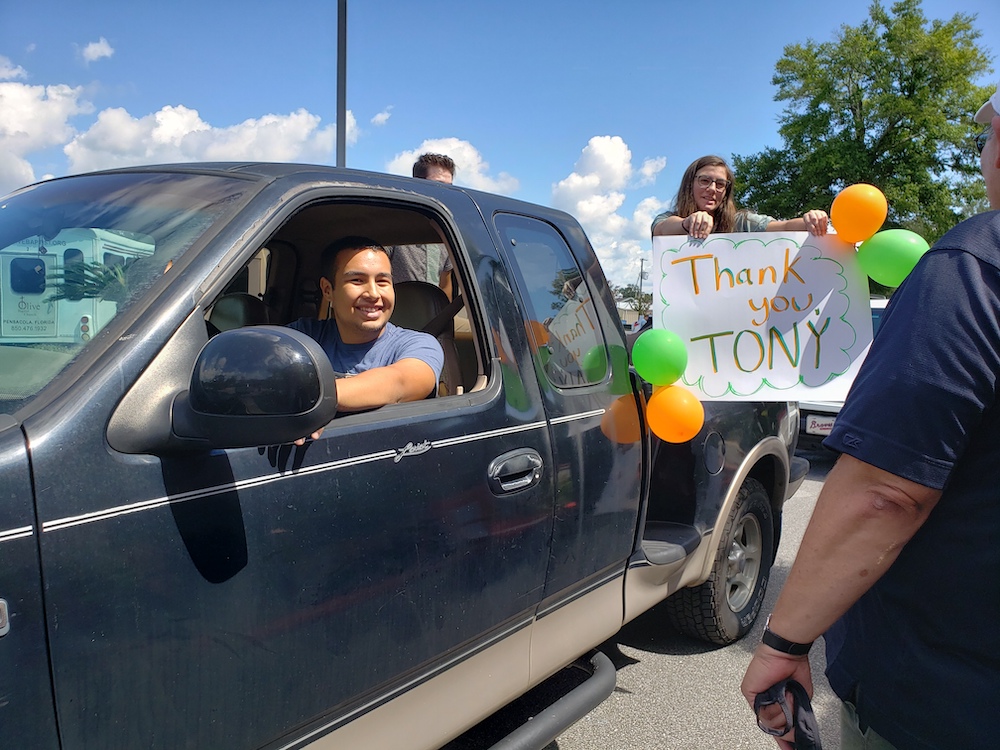 The transition to retirement is bittersweet for Olesky, but he is looking forward to spending more time with his wife of 40 years, Randa; his sons and their wives: Jon Mark and Priscila, Stephen and Lindsy, and Chris and Bekah; and their five grandchildren.

Claiming “Ephesians 5:1-2 as one of my favorite passages of Scripture, Olesky said, “Paul encourages us to live a life of love. Love God, His Word, and others. Don’t just say it! Show it! Live a life so others can see your genuine faith.

“Though far from perfect, I have tried to model that for others and somehow bring glory to God.”

BCF students settle in for semester with new protocols