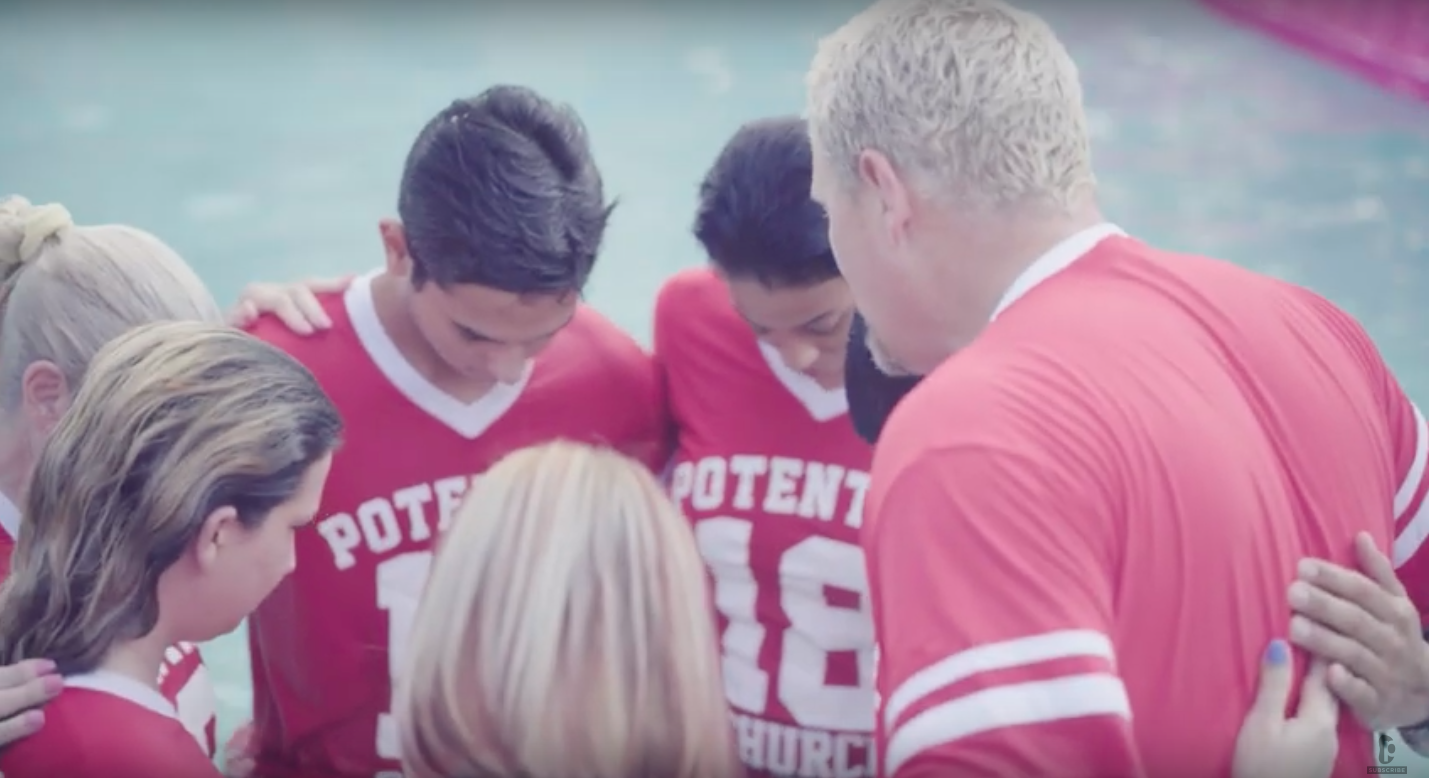 Potential Church in Miami had a historic moment when in one weekend 108 people were baptized at their Cooper City campus.

“We are excited and pleased that folks were obedient,” said Matt Jacobs, executive pastor.

The decisions followed a sermon series on baptisms by lead pastor Troy Gramling. “Pastor Troy was really good at explaining what baptism is and we saw a lot of light bulbs go off among the congregation,” added Gramling.

“They are a church that has a passion to reach the lost,” said Al Fernandez, southeast Florida regional catalyst of the Florida Baptist Convention. Also, he added, Potential is focused on reaching those who don’t normally go to church.

Over the years the church has had baptism celebrations at the beach. This year they wanted to do something different. So, they used the recently bought property next to their Cooper City campus to host a baptism party. After each service –starting on Saturday evening– they invited folks to go over to the pool next door and take the next step in their Christian walk.

The key, said Jacobs, was to remove any barrier that kept them from taking that next step. This meant that they needed to clearly understand what scripture said about baptism. Many of those baptized were raised Catholic and had a different understanding of baptism. “It was important that they were taught in a way that is clear, scripture based and easily understood.”

Next, said Jacobs, it was important to be clear in what being baptized actually looked like. “Pastor Troy explained what would happen next.” Those instructions included everything from walking over to the pool, changing into baptism clothes, being submerged and changing back to regular clothes. This is important, said Jacobs, because it removes any awkwardness around the situation.

Finally, parents being baptized had their children brought out from Sunday school to be there. Jacobs said this was important because it allows them to be fully present in the baptism without worrying about what’s going on with their children. The church also assigned a staff member to record the baptisms so that those being baptized didn’t have to worry about capturing the moment.

“We didn’t allow the atmosphere to get awkward but focused on being very celebratory,” said Jacobs.

“It is an amazing report that should be celebrated by all Florida Baptists,” finished Fernandez.

Check out a video of the day here.

2017 Annual Report of the Churches