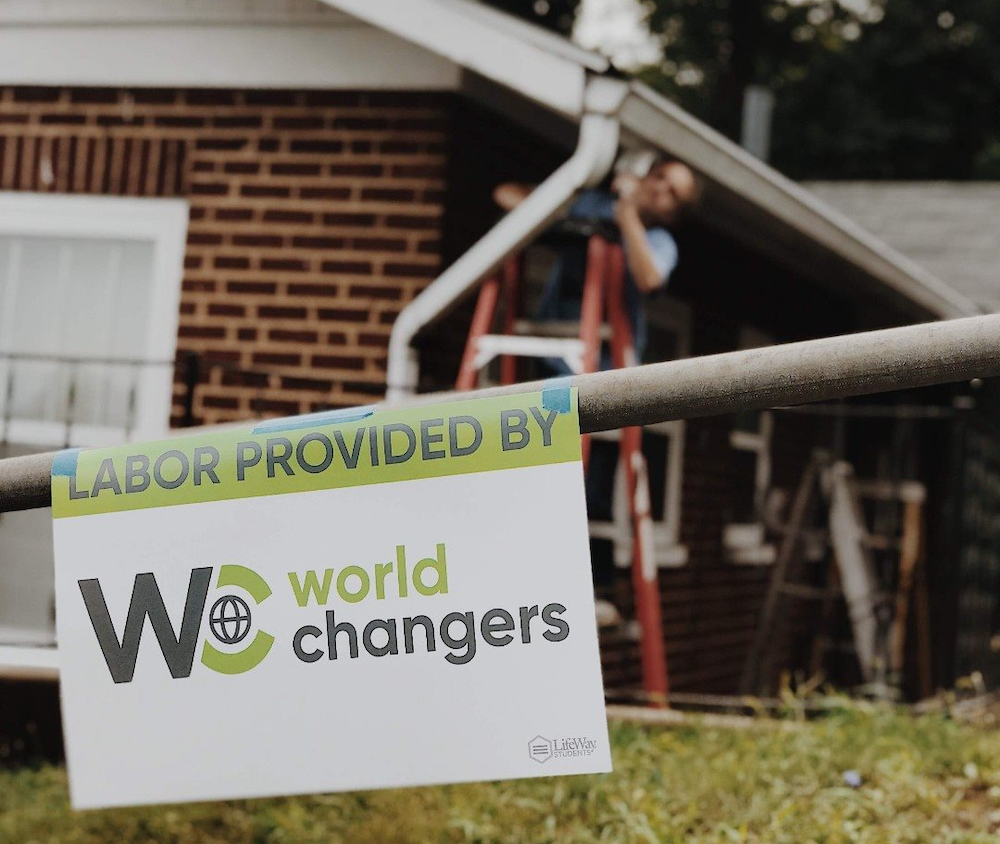 PANAMA CITY–David Flatt was working as a student minister in the early 1990s when his senior pastor brought him a World Changers brochure–which he promptly disregarded.

“The brochure had a picture of youth up on a roof. It looked hot. It looked like hard work. So, I tossed it aside,” said Flatt, associate pastor for adult education at First Baptist in Panama City.The following year, the pastor came back to Flatt and insisted he take his students. That year he took nine teenagers.

Despite his initial hesitancy, Flatt said, “Every one of those students was impacted by that trip.” Having tried other retreats and conferences, “I saw more consistent life change from World Changers than any other thing we did. I fell in love with it and took the kids every year.”

Now, nearly 30 years later, Flatt has now taken on the role of manager of World Changers, which has officially moved its headquarters to Panama City from Nashville, Tenn. Formerly a ministry of LifeWay Christian Resources, World Changers is now an independently owned non-profit organization.

Flatt, who will continue in his role at First Baptist, hopes he will be able to help stabilize and grow the organization.

Since 1990, more than 400,000 teenagers have participated in the weeklong World Changers experience. Students have been challenged with tough physical work, but they also encouraged to focus on Christ and sharing the hope of Christ with the world.

During the week, students serve on crews with other students and adults from other churches—completing assignments ranging from painting homes and roofing, to building handicap ramps—all to improve the quality of life for local residents. 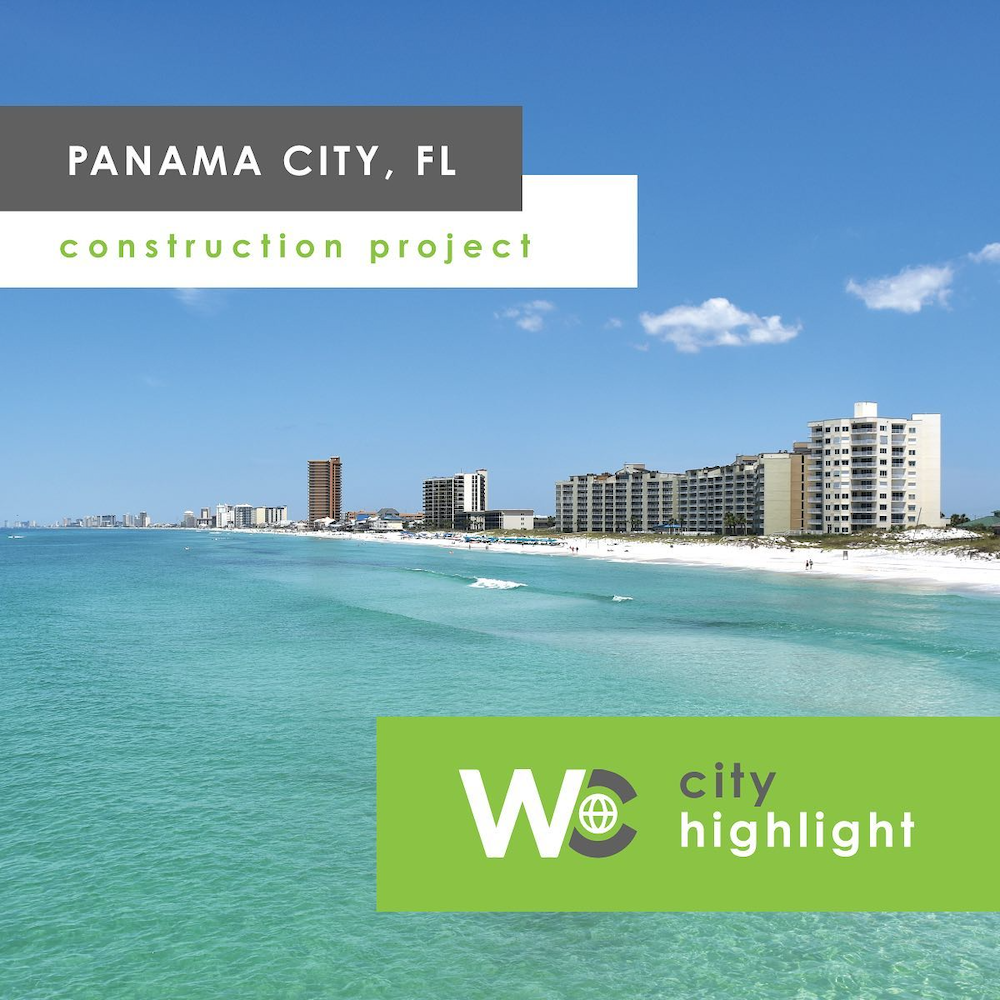 This summer’s World Changers mission sites are scattered all over the Southeast with a few reaching to places like New Jersey and New Mexico. Two projects are scheduled to take place in Florida–one in Ocala and one in Panama City. Church groups are welcome to bring their middle and high school students or college groups to participate. A family mission project is scheduled in July at the Baptist College of Florida in Graceville.

A day at World Changers begins with breakfast and morning devotions, then work at the job site for most of the day with a lunch break. Worship and church group devotions are held in the evenings, then free time.

Though it’s exhausting work for the students during the week, Flatt said the hard work helps students let down their walls.

“I think it’s almost like basic training. It breaks you down and builds you back up. Just working that hard gets you to drop your guard. God somehow reaches through there and makes an impact,” he explained.

The pandemic might put a damper on many summer retreats, but Flatt said the organization is adapting to meet safety guidelines.

“The CDC came up with a protocol for camps. We made it fit with what World Changers does. We are going to do everything we can to keep students safe.”

For Flatt, it’s important to continue with World Changers even during the pandemic. He has seen changed lives and knows its true value.

One of the young college students he took to World Changers several years ago is now a minister at Prestonwood Baptist Church in Plano, Texas.

“I’ve taken multiple students who are now student ministers, pastors and missionaries. I think World Changers had a huge impact on each one of them.”

If your church is interested in participating in World Changers this summer, you can visit their website www.world-changers.net. Locations, costs and other commonly asked information can be found there.

Elkton Church adapts to needs of congregation and community during COVID