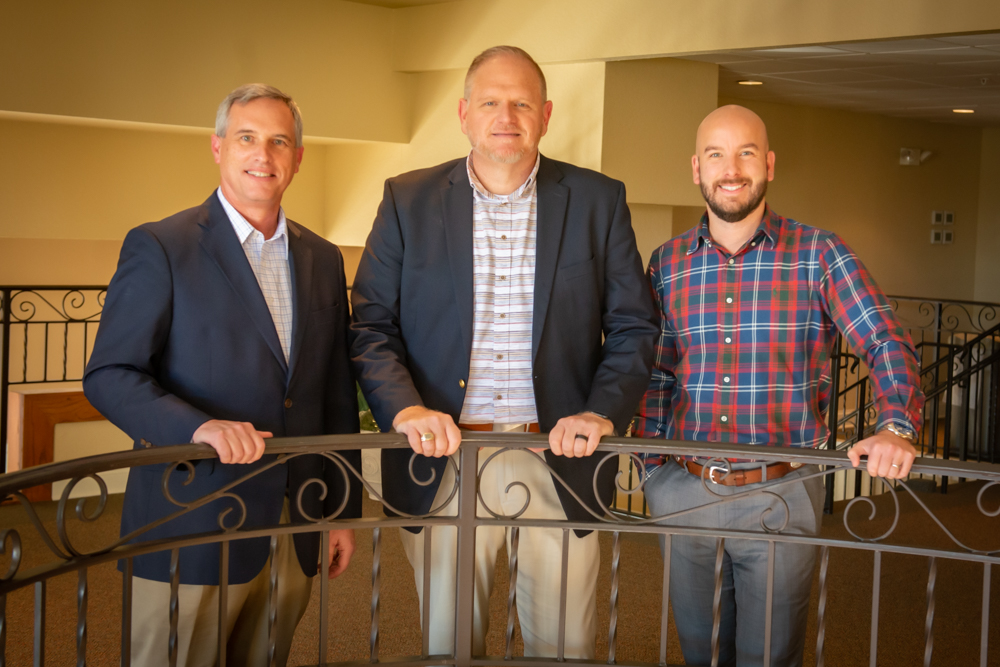 The 2022 meeting will be held in Pensacola Nov. 13-14, 2022 in conjunction with the Florida Baptist State Convention meeting. Olive Baptist Church will serve as the host church.

Locke has served the Hillcrest church since 2005. Under his leadership, the church has grown to nearly 2,300 in weekly worship. Total giving has increased by over 75% to more than $6 million annually, with the church giving at least 7% of undesignated receipts annually to the Cooperative Program. Hillcrest has maintained a perennial commitment to evangelism, baptizing over 2,000 people during Locke’s tenure.

Saying it is his “joy” to nominate Locke, pastor of in Pensacola, Traylor added, “I have observed his ministry in our city up close for 16 years. He is a Bible preacher and strongly committed Florida Baptist. Jim will keep us focused on the Great Commission mandate and lead us in unity.”