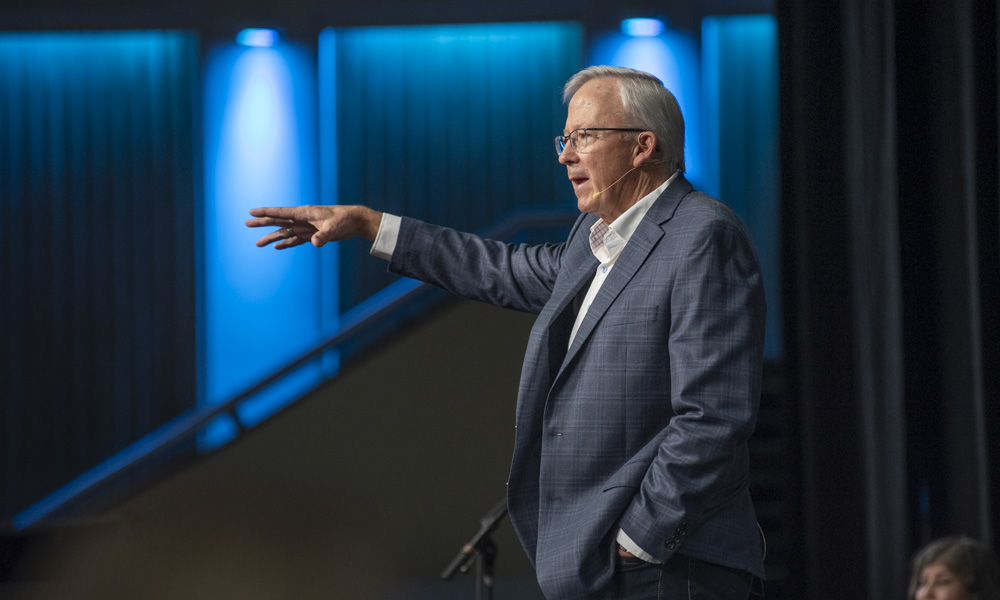 Uth exhorts pastors to see, feel, do like Jesus

Opening the 2019 Florida Baptist Pastors’ Conference on Sunday, Nov. 10, David Uth, senior pastor, First Baptist Church, Orlando, preached from Matthew 9:35-38 and challenged pastors to see what Jesus sees, feel what He feels and do what He says.

“it’s hard to get our communities to believe in a God they can’t see and that He loves them when the churches they can see don’t seem to care for them,” Uth said, speaking from his own pulpit at First Baptist, Orlando.

Speaking on the topic, “The Pastor and His Community Influence,” Uth affirmed, “The greatest influence a pastor will ever have in his community is when he loves his community.”

The crowds that Jesus saw were harassed; they were helpless and they were like sheep without a shepherd, he said.

“Do we see our community that way?” Uth asked. Jesus’ response to those He saw was compassion, said Uth, who also serves as 2019 president of the Southern Baptist Convention Pastors’ Conference.

Uth discussed the mass shooting that claimed the lives of 49 people at the Pulse nightclub in Orlando in June 2016. He discussed his church’s response of shock and then compassion for those affected, which included many Hispanics and homosexuals. As the church responded, it was criticized, not by the world but by other Christians, who erroneously thought the church was condoning sin, Uth said. “You’re going to be criticized when you see what Jesus sees, but you are in great company,” in the company of Jesus, he said. 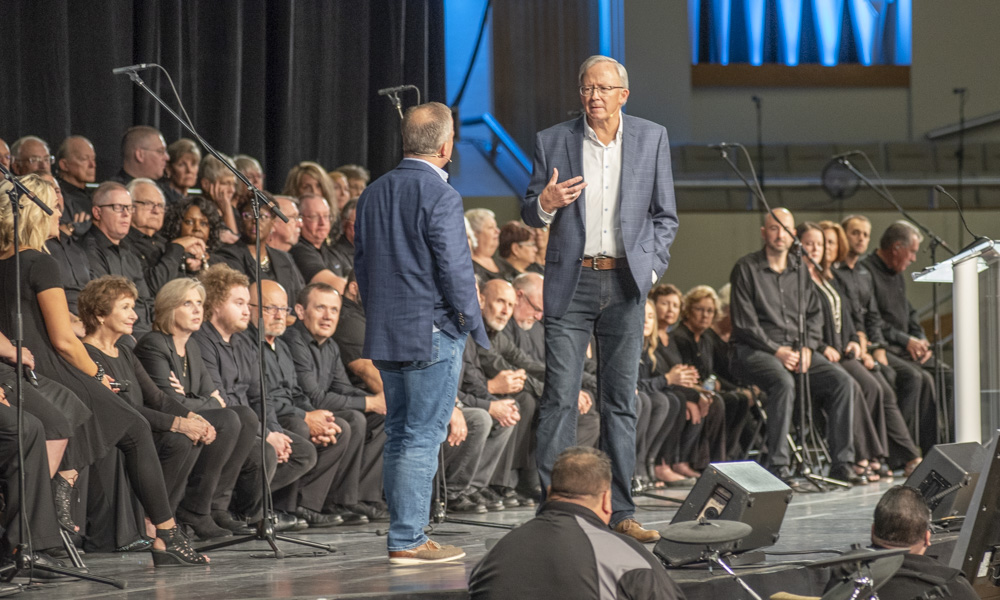 Surveys indicate that more than 90 percent of people would have spiritual conversations and likely go to church if someone invited them, Uth said. Holding up a flashlight, he challenged attendees to be light in a dark world.

“If we truly love Jesus, then we go love the people He created and died for. … Until I love people the way He loves people, I’ll never have influence,” he concluded.

Rice urges pastors to be change agents for kingdom advance