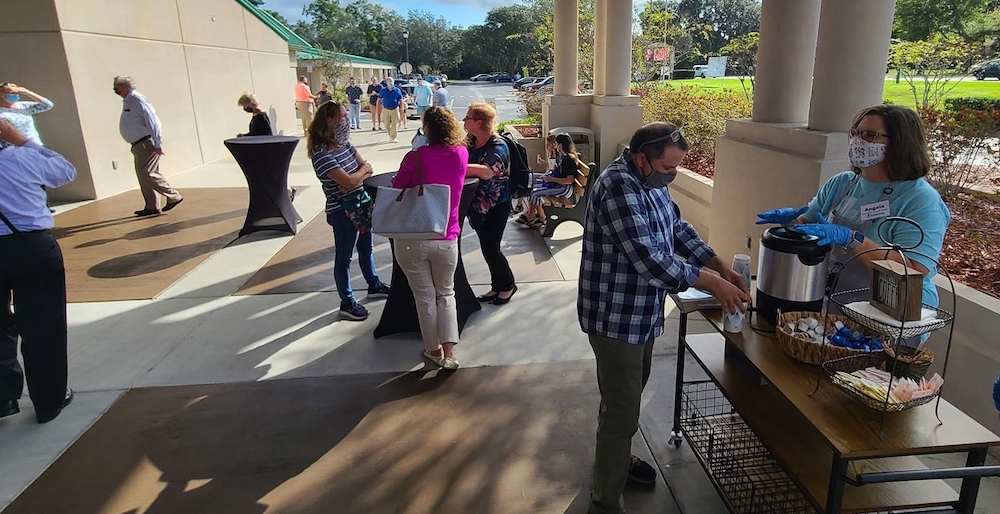 LONGWOOD–Leading a declining church through change and revitalization takes a sense of humor and lots of patience according to Charles “Buddy” Parrish, pastor of First Baptist Church Sweetwater in Longwood.

And he speaks with the voice of experience, having led two previous churches through a revitalization process. 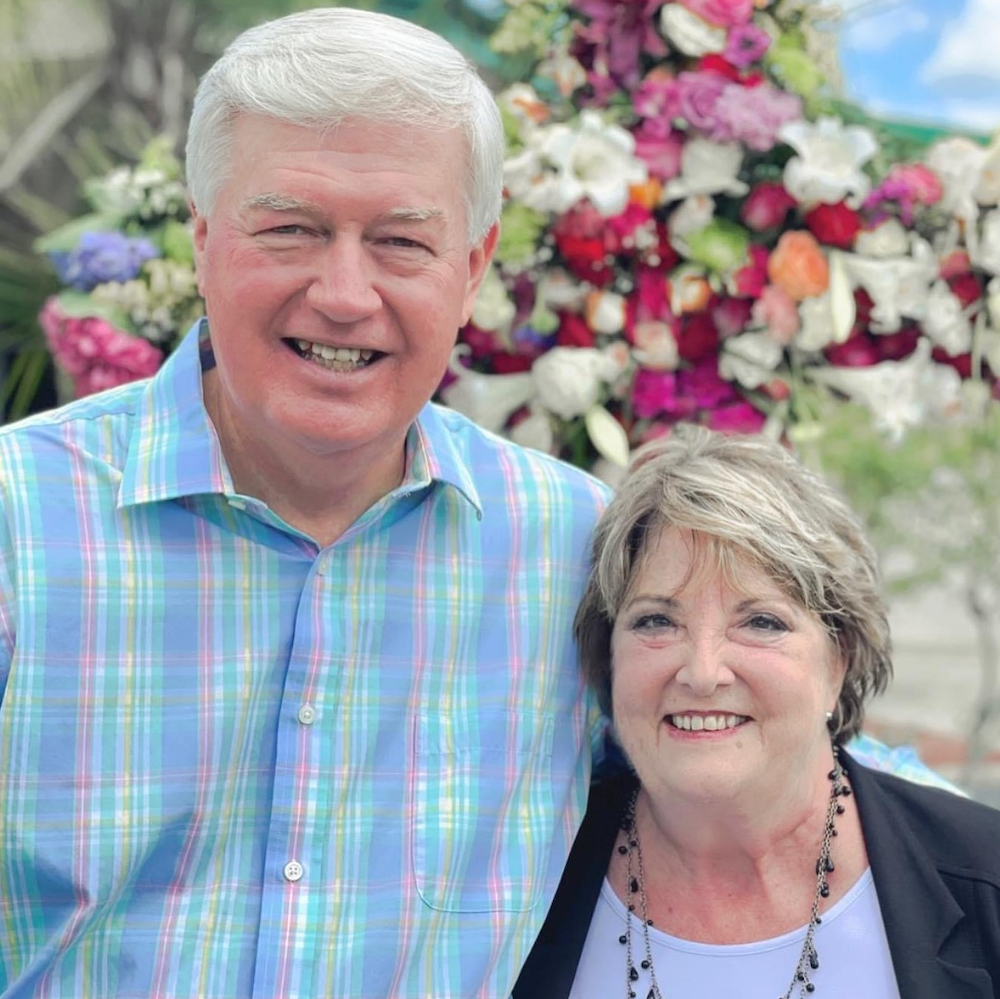 “It also takes an absolute conviction that if God’s people are willing to trust Him and get onboard with Him, there is nothing that He cannot accomplish. If we commit to seeing it through and trust in the Lord in all things, rebuilding what was broken is possible,” he said.

Originally from Gainesville, the Florida native has spent most of his ministry leading churches in Georgia, returning to his home state a little more than three years ago to become Sweetwater’s pastor.

Launched in 1975 as a mission of First Baptist Church in Winter Park, First Sweetwater is located in the central Florida town of Longwood, north of Orlando, between a large residential area and Wekiva Springs State Park. The church has two campuses across the street from the other–one that hosts the current sanctuary built in 1994 and the second one that served as the church’s original worship center and now hosts a Spanish church and soon a Pakistani congregation.

Several months before Parrish was called as pastor in 2018, the church had gone through a crisis that ended in the loss of about two-thirds of its members, including most of the young adults and children.

“We knew we needed to make some dramatic changes top to bottom,” Parrish said, “but how you do it is as important as change itself.” 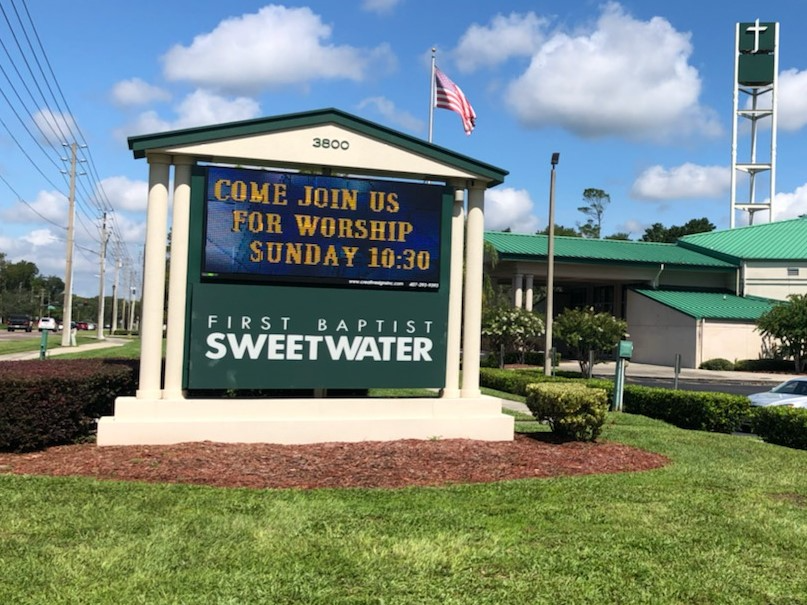 During his first year at Sweetwater, the new pastor prayed a lot and spent time listening and talking with Sunday School classes and small groups.

Part of his message was “It’s not about what you did 20 years before; but will there be a church here 20 years from now?”

Just prior to and during the church’s closure for several weeks last year due to COVID, changes were instituted for the Sunday worship music, transitioning from a traditional choir and orchestra to a praise band and contemporary style.

When they reopened for services not everyone was happy, but some had caught the vision.

A member of the church orchestra told Parrish “If we can start reaching young people and see this church turn around, I’ll put my instrument back in my case.”

Another needed change was to turn their part-time children’s minister to a full-time position. With only one child attending on Sundays, some members did not see the point.

Their children’s minister, now serving full-time, has created an atmosphere that children want to be a part of; now 30-plus children attend on Sundays. 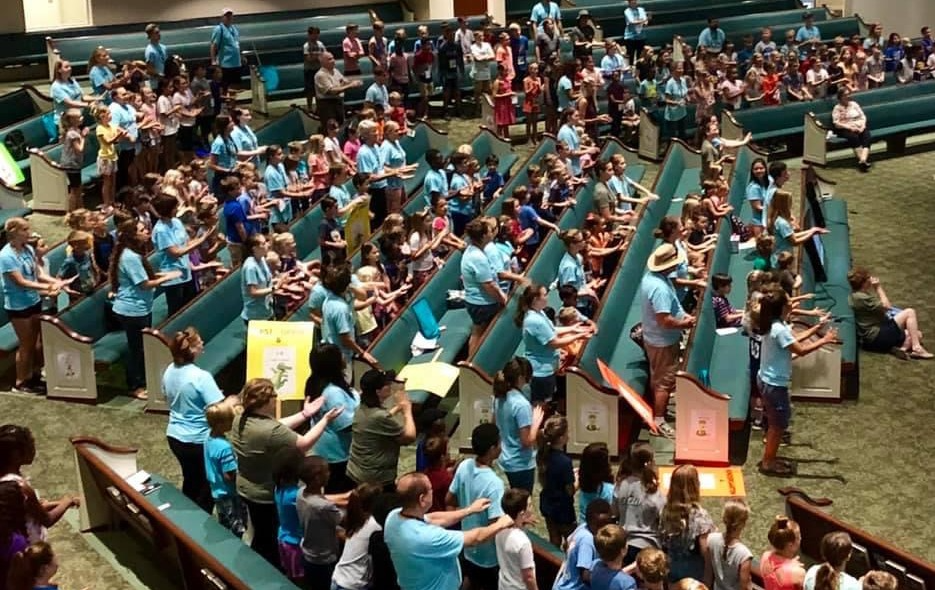 Church leaders who are now onboard with revitalization, have told Parrish if it weren’t for what they were now doing, the church would not have lasted another five years.

“It hasn’t been easy, and we’ve lost some folks who were unhappy about the changes. But we absolutely cannot go back, we can only go forward,” said Parrish.

Sweetwater Church “has a very good, caring, compassionate heart. We want to find ways to get that heart out into the community,” explained the pastor.

“We’ve always been a church that sees the need and writes a check. But we also need to get our hands dirty, walk with people to help them out of the darkness they are in.”

The lead pastor has challenged church members to pray and ask God, “What is He calling you to do?”

“I want to give our people the freedom to pray and watch how God leads them to new ministries in our community, no matter if it is to the down-and-out or up-and-out.”

Recently a couple in the church began a Grief Share ministry and the congregation was “stunned” at the response.

“We don’t think that affluent areas like ours have needs, but the needs are enormous. Grief Share has become an outreach of the church as we connect with people, minister to them, build relationships and lead them to Christ.”

He believes a key to revitalization is helping people really learn to trust God.

“Victories have not been in the number of people who show up, but it’s been in teaching them to pray with hope, expectation,” said Parrish.

Over the next three-to-five years, the pastor expects to see a significant difference in the community as the church steps out in faith and outreach.

“This process will deepen the discipleship of people as they grow, mature, and will strengthen this church in ways that today they would be hard pressed to imagine,” he said.

“I want to help our folks believe that really with God, all things are possible. You get a church that believes that and there are no limits to what God can accomplish.”