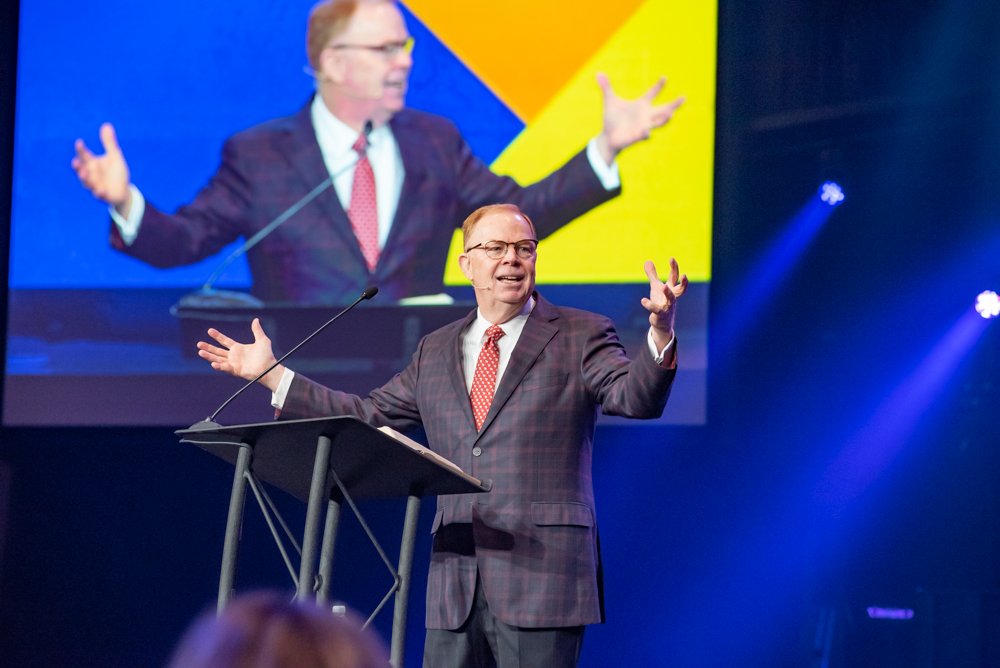 Traylor: Times of disagreements are nothing new

From the beginning he assured Florida Baptists that these times of disagreements among Southern Baptists are nothing new.

“We’ve been fighting and fussing since we got together,” he said pointing to the mid 1800s when the Florida Baptist Convention was originally established. “There is nothing new about this.”

Despite disagreements, Baptists have so far always found a way to come together to further the Kingdom of God. Such was the case, he said, when Florida Baptists put discord aside and agreed the Cooperative Program was a good thing to be part of.

In present times, he suggested the way to move Baptists forward is three-fold.

“We have forgotten radical forgiveness,” Traylor told those in attendance.

Traylor pointed to Matthew 5:23-24 in which Jesus said, “if you enter your place of worship and, about to make an offering, you suddenly remember a grudge a friend has against you abandon your offering, leave immediately, go to this friend and make things right. Then and only then, come back and work things out with God.”

“We must learn to forgive one another radically…forget the externals and reach over [with forgiveness].” 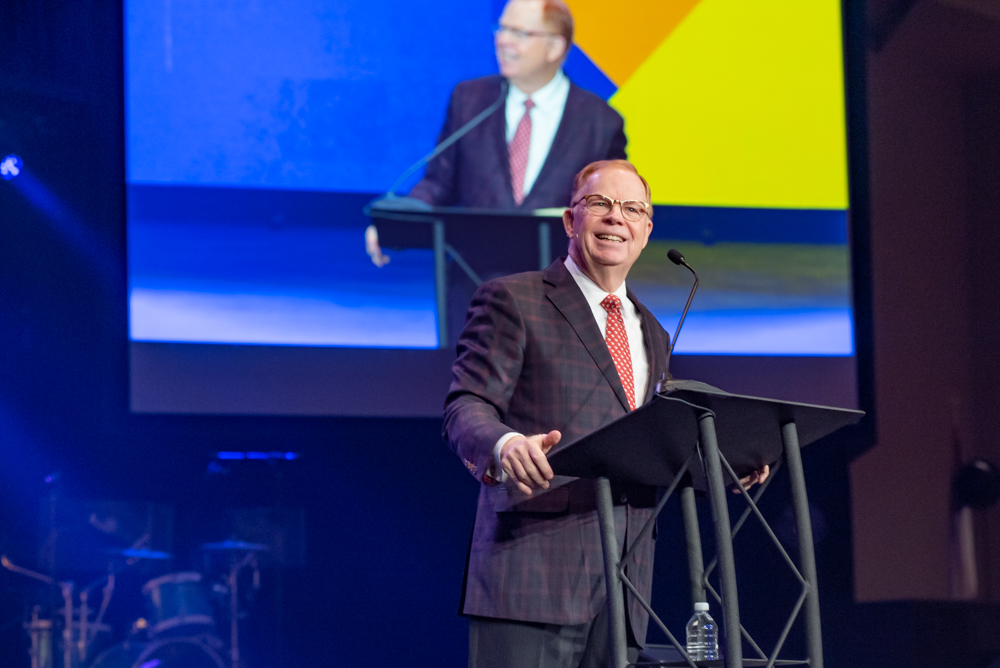 The Condition We Hold

“What holds Baptists together is the narrowness of the Gospel,” said Traylor.

He shared the story of a former convict who approached the pastor 20 years ago to ask if he could attend Olive Baptist Church. “He was in prison for 15 years for molesting a child, he was guilty. I said, ‘you can come to church, but you can’t serve in any children’s ministry’.”

Years later this man approached Traylor and thanked him for allowing the church to show him the love of Jesus to a wretch like him. This represents the narrowness of the Gospel, he said.

“We are all on the same team.”

The Olive Baptist pastor compared Baptist cooperation to competitive rowing. Competitive rowing is an “undertaking of extraordinary beauty” but requires incredibly painful preparation. “There is no time out during a rowing competition.”

He told the group that just because some names are better known on the Baptist team doesn’t mean “it’s all honey and no bees.” And those who think no one knows their name, “there is someone who does, and He’s known it before the beginning of the world.” Either way, the whole team will celebrate in the end, he assured them.

As he closed his Bible and began to walk off stage, Traylor said “Baptists, get in the seat and row.”