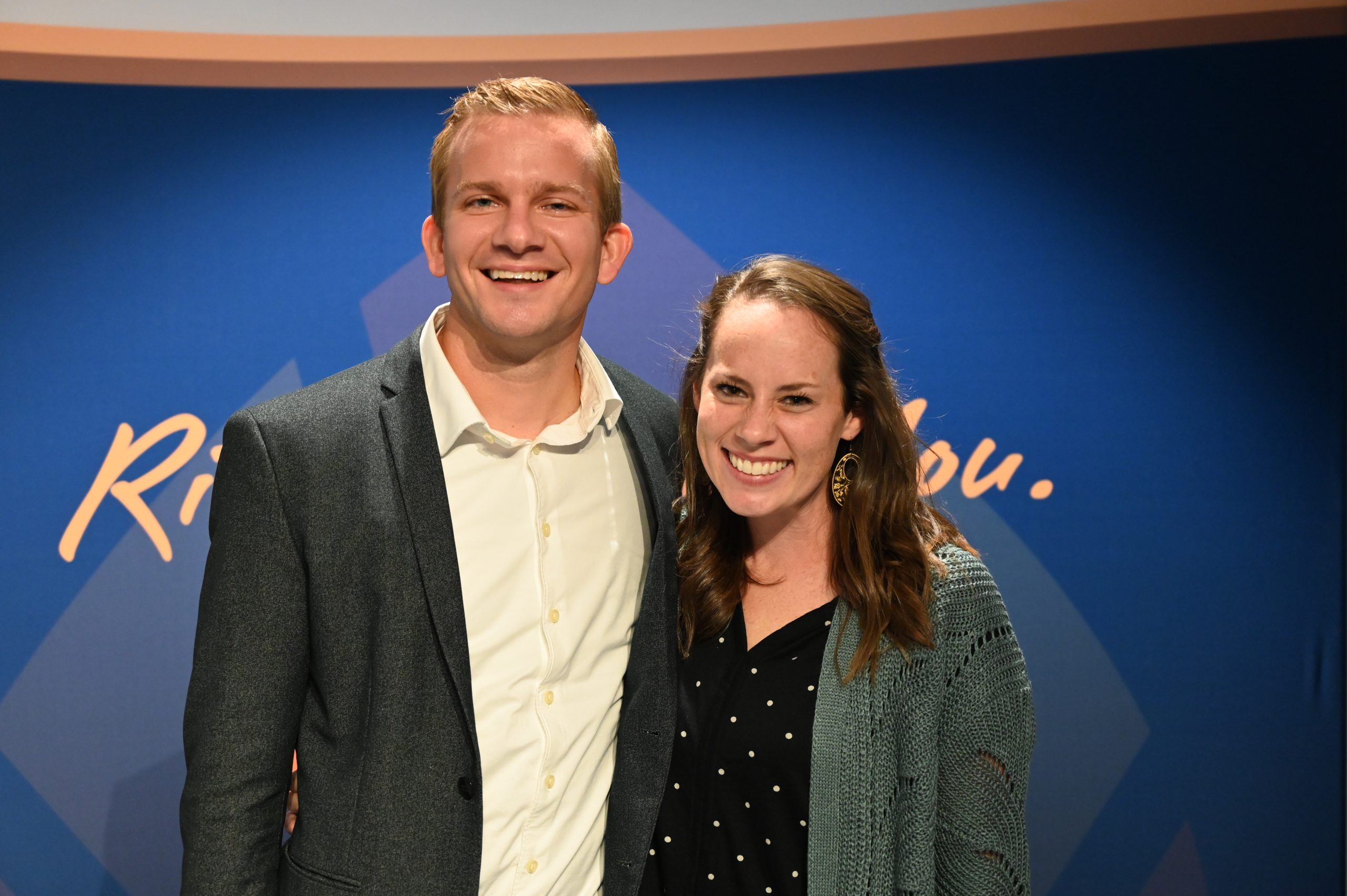 JACKSONVILLE–Nathan Schneider, who has served as the Baptist Collegiate Ministries director for the Tampa area since 2017, was elected as Florida Baptists’ Next Generation Ministries lead catalyst during the Sept. 18 State Board of Mission meeting in Jacksonville. He will fill the post left vacant with the resignation of Billy Young, who was recently called as senior pastor of Hopeful Baptist Church in Lake City.

In his new role Schneider, 34, will give overall direction, planning and evaluation to the Convention’s programs of collegiate ministry, children and student ministries and theological education. The focus of the next generation ministry is to support and strengthen local churches through partnership for Kingdom ministry in the specific areas of the next generation, seeking to advance the Gospel through a biblical strategy, collaborating with parents, leaders and students for the spiritual formation of those from birth through college.

The Greenville, Penn. native brings to the role a broad background in next generation ministry including children, student and collegiate focuses.

Prior to his tenure with the Tampa BCM, Schneider was student pastor at Redemption Church (formerly First Baptist Church in North Mobile), Saraland, Ala. from 2012 to 2017, and children’s ministry Intern and researcher of family ministry at Calvary Baptist Church in Winston-Salem, N.C. from 2011 to 2012.

He received the doctor of ministry degree in Next Generation Ministries in 2017 and the master of divinity degree in Christian Ministry in 2012 from Southeastern Baptist Theological Seminary, Wake Forest, N.C.; and the bachelor of arts in Christian Leadership from Palm Beach Atlantic University in 2009.