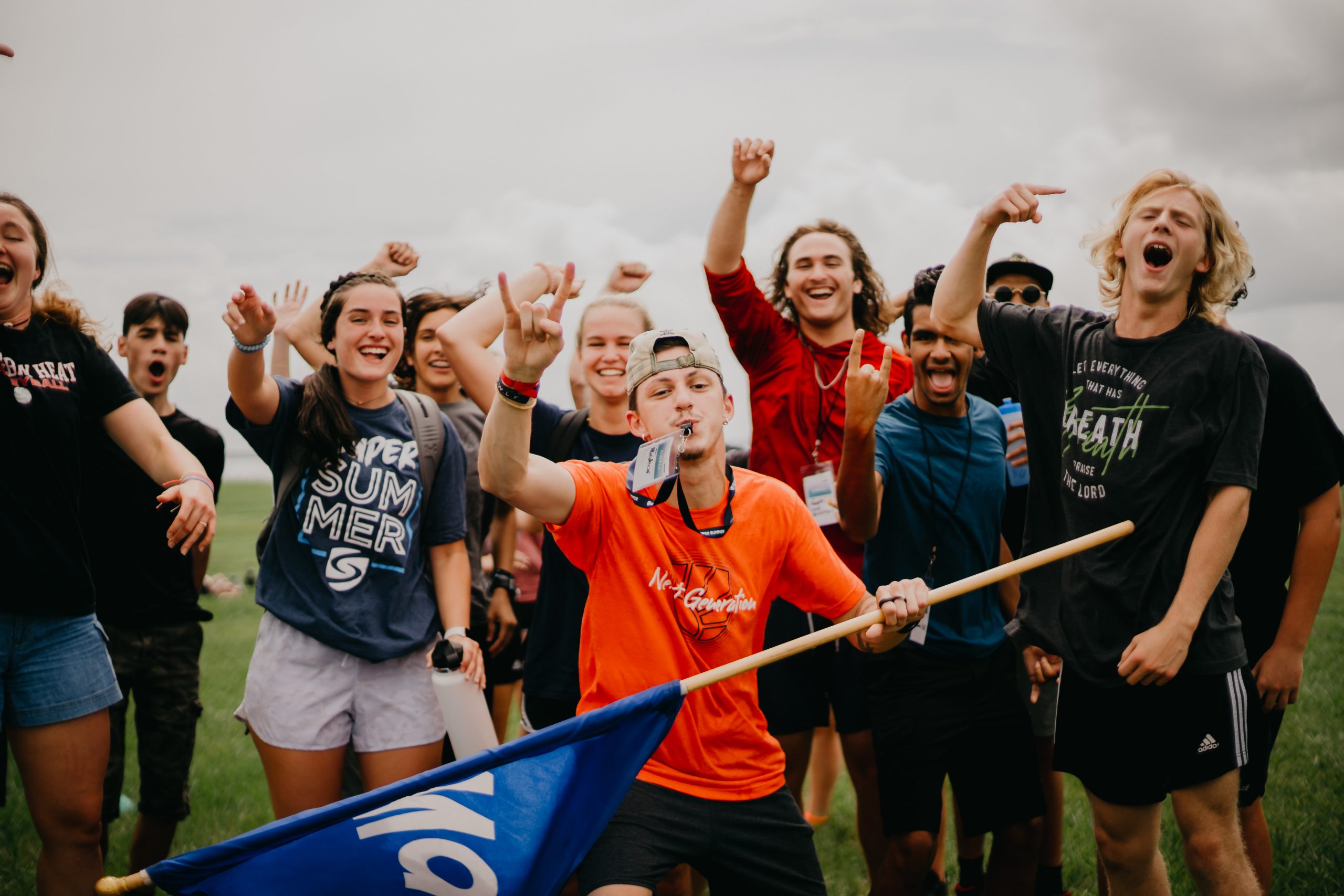 LEESBURG– Super Summer Youth 2021 drew 607 students from across the state for a week of fellowship, worship and discipleship–resulting in 130 youth making professions of faith in Christ.

The new believers were joined by 13 children who prayed to receive Christ during Super Summer Kids that brought 228 campers to the July 13-16 event held at Lake Yale.

“We go to camp to see God move and at the end of the day, God moved,” said Nathan Schneider, Next Gen lead catalyst for the Florida Baptist Convention.

Super Summer Florida is a student ministry camp for Florida Baptists, by Florida Baptists. The camp is sponsored by the Florida Baptist Convention with funding provided by the Cooperative Program. The camp draws hundreds of students each year from around the Sunshine State who look forward to fun camp activities, fellowship and growing in their faith. 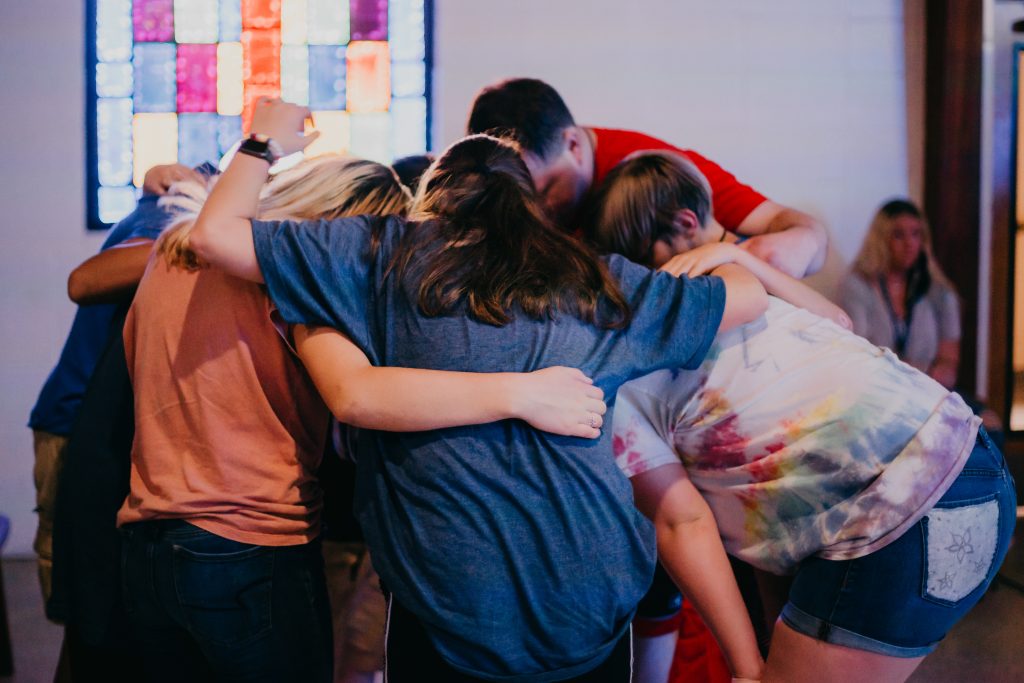 “Two boys sitting near that fountain when the girls were baptized went back to their rooms and started talking about how they needed to be baptized,” Schneider said. “They spoke to their leader and at 2:30 in the morning they, too, were baptized in the fountain.”

An event like Super Summer typically sees a Gospel response by 10 percent of the youth in attendance, Schneider said. But this year’s Super Summer drew a response closer to 26 percent.

“A lot of prayer went into the event and a lot of people prayed for God to show up and move in the life of the youth and the kids.” 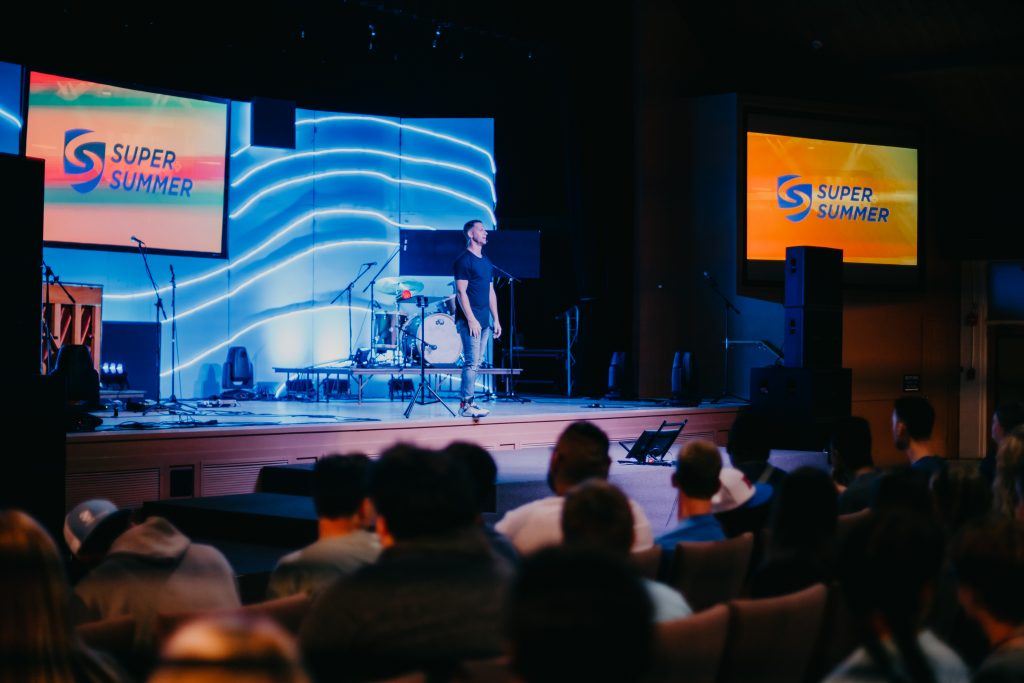 Shane Pruitt, National Next Gen Evangelism Director for the North American Mission Board (NAMB), served as the youth camp speaker. He is also a traveling communicator, evangelist and Bible teacher. Worship was led by Stephen Handley, worship pastor at Refuge Church in Jacksonville.

One of the children who made a profession of faith was “added to her church group at the very last minute when a spot became available. She prayed to receive Christ after Theodore shared the gospel on Wednesday night,” Schneider said.

“Another kid hurt his foot during one of the camp activities earlier in the day. During the worship he was in the lobby with his pastor who was treating his foot. They started talking and the student prayed to receive Christ as his Savior right there in the foyer.”

During youth Super Summer, 19 students answered calls to ministry and another 25 made other faith decisions including baptism and recommitments to Christ.

“We came to camp to see God move,” said Schneider. “We celebrated all the lives that came to Christ that week as well as mended relationships and calls to ministry.”