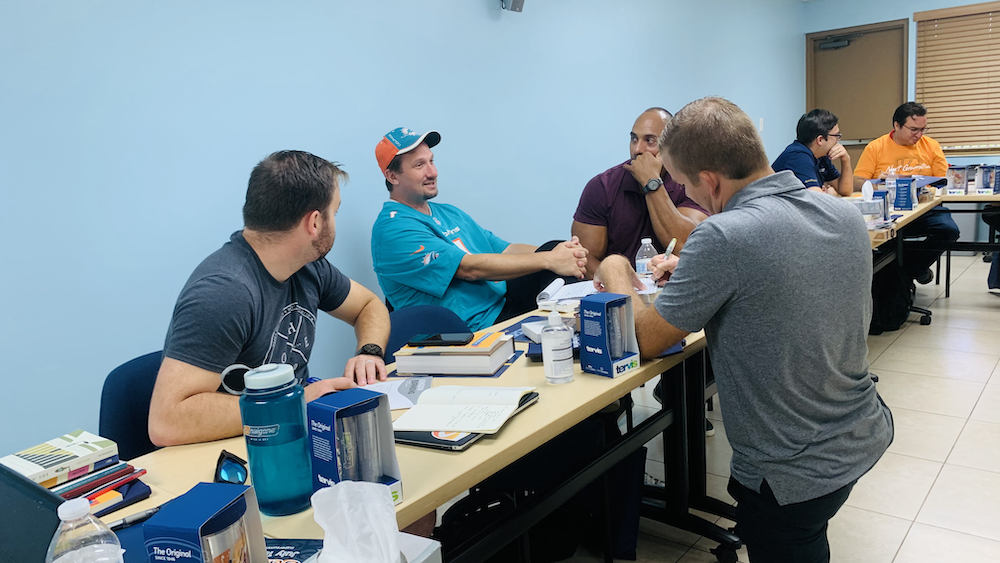 Student Ministers Get a Day of Encouragement and Sharpening

MIAMI— Student ministers in southeast Florida had the opportunity to be refreshed and encouraged during a one-day student minister retreat in Miami on Friday, Oct. 8.

The retreat was designed to equip and fortify student ministers who have been ministering in a drastically different environment due to the world-wide pandemic. The event was attended by a dozen student pastors and leaders and was held at the Southeast Regional Center in Hialeah. 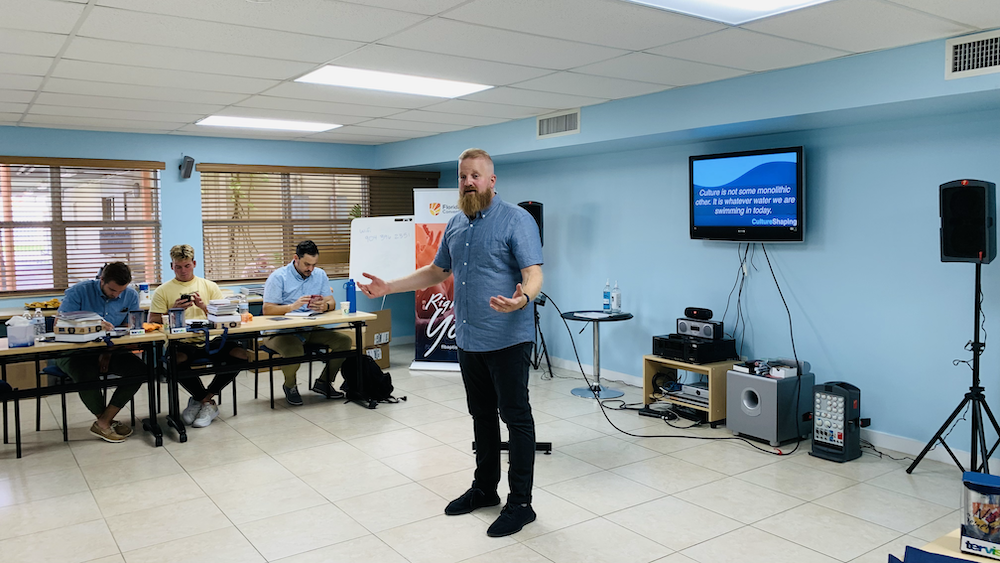 During the first half of the day Zac Workun, student ministry specialist for Lifeway Christian Resources, led a training focused on three essentials of a healthy student ministry. After lunch, the group of pastors met in smaller groups to talk about some of the issues they are dealing with in ministry as well as some of the ways that they have seen God work.

Nathan Schneider, next generation catalyst for the Florida Baptist Convention (FBC), emphasized his role in being right beside the student ministers.

“How can we serve you,” he asked them. “It is my privilege to serve you as you lead the next generation,” he said.

Echoing that sentiment, Al Fernandez, southeast regional catalyst for the FBC, told the ministers that their work is “important for the kingdom of God. You are the stop-gap between a Biblical life and a worldly one.” 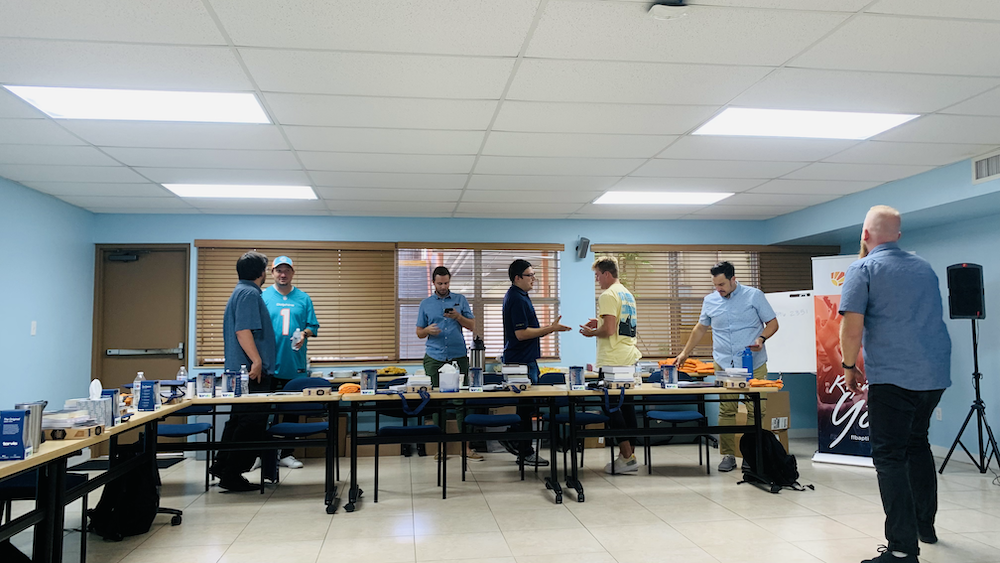 “Whatever your attitude is when you lead will permeate through your ministry, so have a kingdom expanding mindset.” Such a mindset focuses on discipleship as well as being missional and evangelistic.

“The lives of the students should be different when they leave your ministry,” he added. Leaders and pastors can keep a pulse on the spiritual growth and health of their students by looking at key indicators like how often they pray, lead devotionals, read scripture, serve, and invite others to church.

And on the culture shaping aspect, Workun observed that the current generation of students are “creative, funny, painfully aware and socially motivated.”

“They want to tell you about what they know and an adult that is willing to listen is a game-changer.”