JACKSONVILLE–The State Board of Missions rejoiced in the blessings of God during a year of uncertainty and elected two new staff members during its Feb. 25 virtual meeting.

During his introductory remarks, SBM President Brian Stowe challenged board members to keep the emphasis on Challenge 2025, which set goals for the next five years in church planting and revitalization, baptisms, mission engagement and missions giving. “Everything we do here is about Challenge 2025,” he said. “It’s a big deal for our churches, our state and nation.”

Erik Cummings, president of the Florida Baptist State Convention, addressed the group, noting that even “in the midst of the pandemic, we’ve seen God’s blessings of progress and growth.” 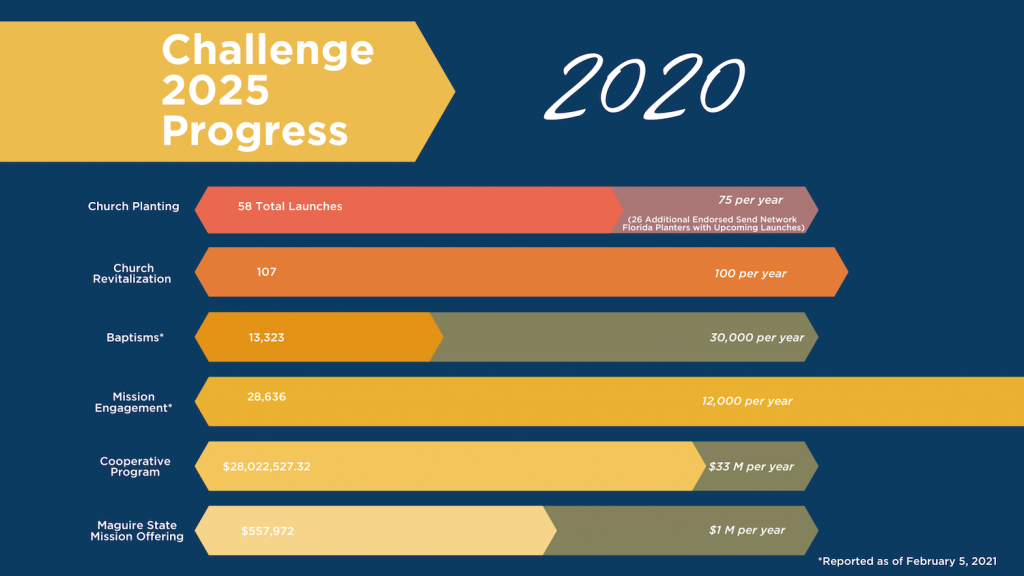 The state exec gave an update on Florida Baptists’ accomplishments of Challenge 2025 goals during the past year: 58 new churches launched with 26 church planters trained to be sent; 107 churches received revitalization assistance; 13,348 baptisms reported; $28 million given through the Cooperative Program; $33 million given in food to churches; and $557,972 given to the Maguire State Mission Offering.

“Praise God for our churches, our pastors and our leaders,” he said. “The King is still in our corner and we must stay on the wall,” referencing Nehemiah’s rebuilding of the wall of Jerusalem.

Despite the pandemic when many churches were unable to meet in person, Florida Baptists have given generously, Green said, adding that the convention’s net cash surplus stands at $456,521. Distribution of those funds will be made at the April SBM meeting.

In personnel matters, Quinton Englebright of New Orleans La., was tapped as Baptist Campus Ministry director in the Pensacola area, filling the vacancy left with the retirement of Tony Olesky; and David Coggins of Graceville was named catalyst of Disaster Relief and Recovery Ministries, succeeding Delton Beall, who retired Feb. 26. Both new employees will assume their positions effective immediately. 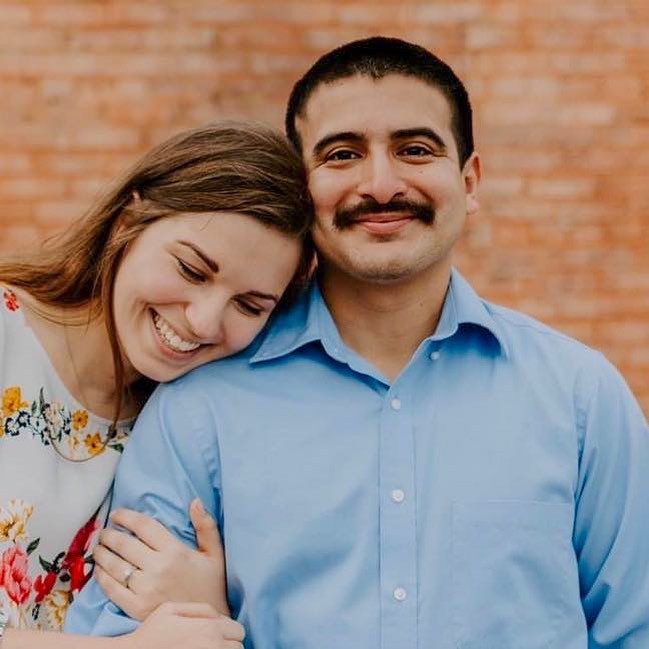 The Pensacola-area BCM is a place of ministry near to Englebright’s heart, having graduated from the University of West Florida in Pensacola. During his time at UWF, he was an active member of the BCM and served in several student leadership positions.

Englebright will receive the master of arts degree from New Orleans Baptist Theological Seminary in 2021. During his tenure in New Orleans, he served as campus minister for the Leavell College BCM; and as an intern with the NOLA Metro BCM.

A native of Carbondale, Ill., he and his wife, Rebecca, were married in January 2019. 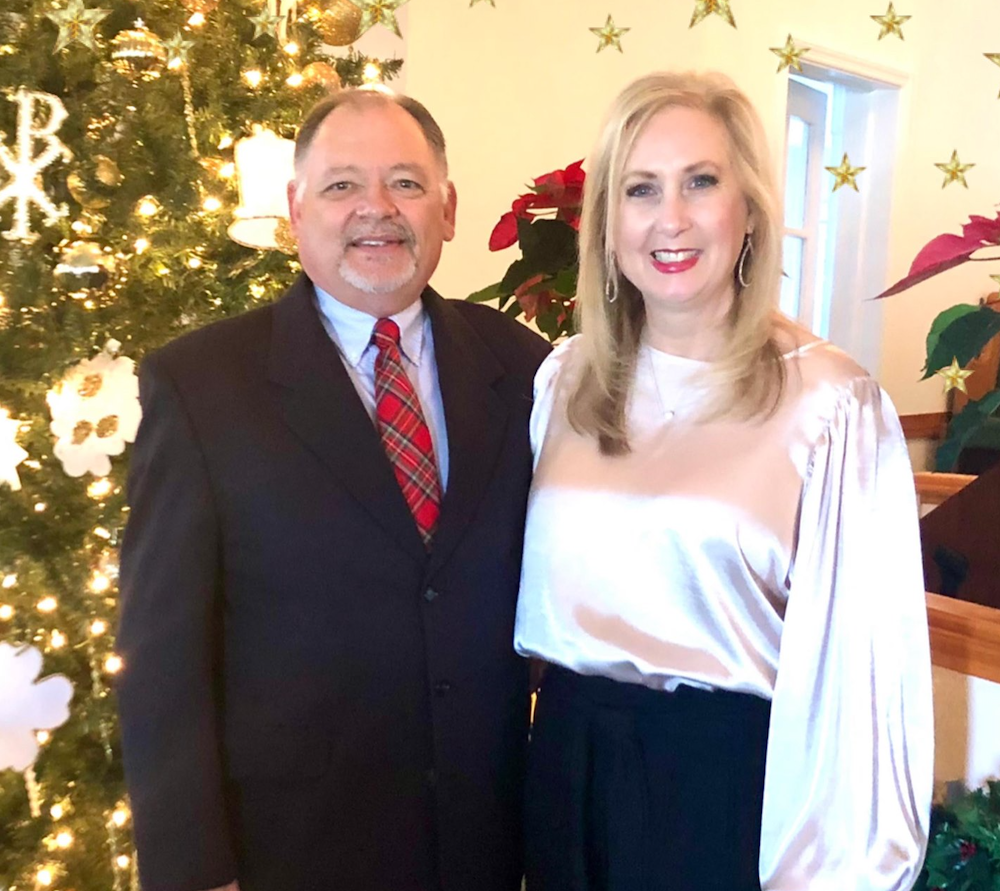 David Coggins, professor of leadership at the Baptist College of Florida in Graceville, has extensive Florida Baptist disaster relief experience, having served as assistant state coordinator for clean-up recovery since 2017; as well as regional coordinator since 2014. He has led teams of students to serve in national and international disaster areas with the SBCDR and International World Changers.

He has been employed in a variety of staff positions at BCF since 1998. In addition, he currently serves as interim pastor of Midland City Baptist Church in Midland, Ala., and has led numerous churches in Florida, Georgia and Alabama.

The Texas native holds degrees from Samford University in Birmingham, Ala; the bachelor of arts degree from BCF; the master of divinity from New Orleans seminary and the doctor of education from The Southern Baptist Theological Seminary in Louisville, Ken.

He and his wife, Connie, were married in September 1983 and have two grown children.

In other matters, the board:

–approved a resolution of appreciation for Delton Beall, who has led Florida Baptists’ disaster relief effort since 2012;

–approved the appointment of Donald Minshew of Plantation as a member of the Florida Baptist Historical Society for the term 2020-2023;

–learned that 43 Florida Baptist churches received church planting and revitalization grants from Sept. 1 to Dec. 31, 2020; and

–received a report that 22 churches have been closed, disbanded or disfellowshipped from Sept. 1 to Dec. 31, 2020.

The next SBM meeting will be held April 8-9 at the Baptist Building in Jacksonville.