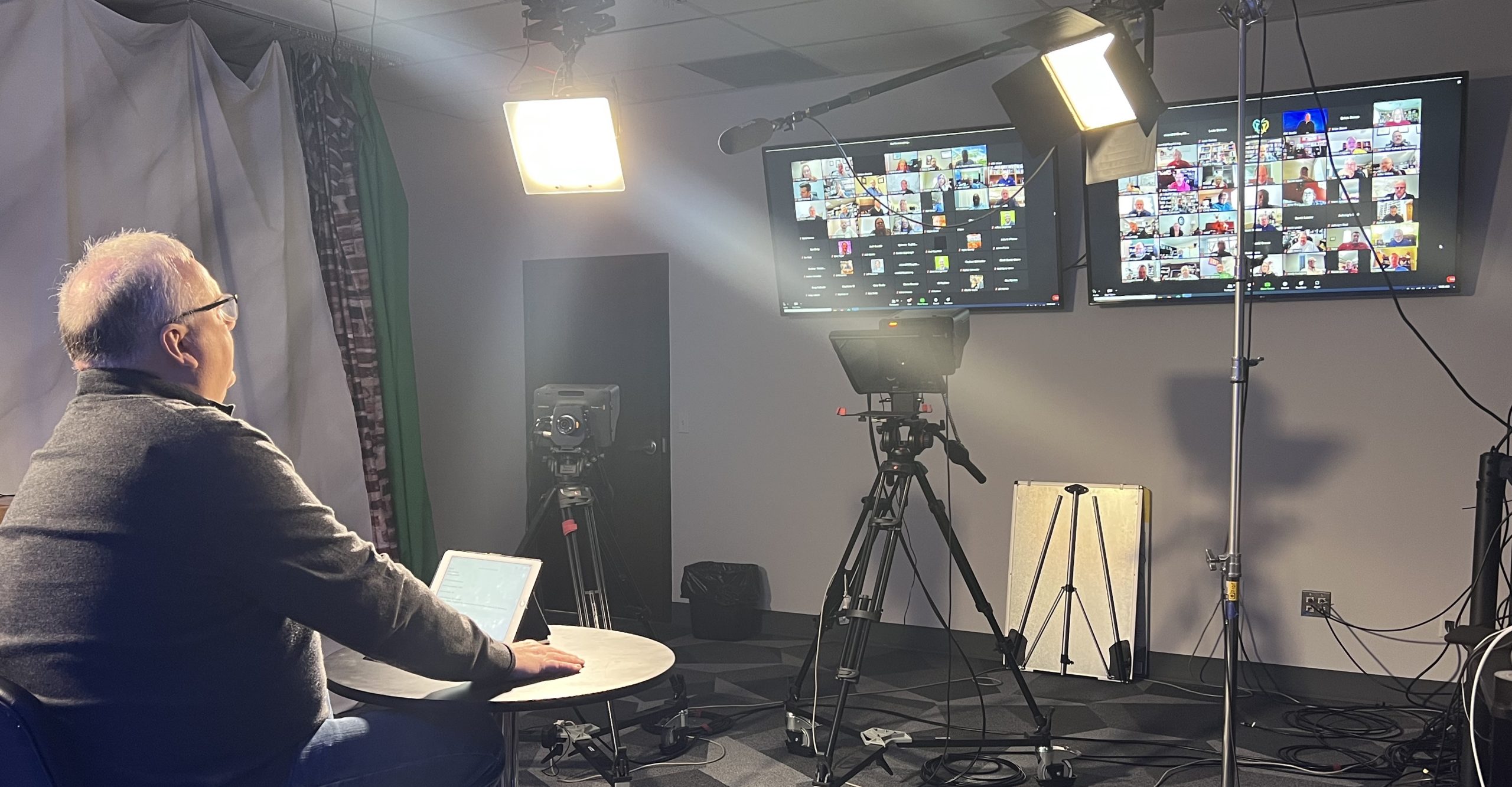 State Board organizes for 2022 in Jan. 20 videoconference

JACKSONVILLE–During the meeting of the State Board of Missions held virtually Jan. 20, Board members received encouraging words from the newly elected Florida Baptist State Convention President Paul Purvis and news of the progress of the Florida Baptists’ missions and ministries efforts.

In addressing the board, Purvis, pastor of Mission Hill Church in Tampa, announced he had finalized the appointment of an eight-person committee to study the FBSC’s response to policies and procedures related to sexual abuse reporting, survivor care and prevention.

Offering a word of encouragement from Romans 15, Purvis told board members, “We really do enjoy the best state convention in Southern Baptist life. That is made possible by people like you on this call. It is a privilege to walk this journey with you.”

Noting each member is undergoing a journey with concerns and needs, Purvis said, “I pray the Holy Spirit will give you a sense of hope coming from His power within you and that even today you will walk away with greater peace.”

He shared the theme he has chosen for the 2022 FBSC meeting in November, “For the Kingdom.” Purvis said he wanted to focus on the kingdom, noting that “we’ve done that really well in Florida and not gotten sidetracked by side skirmishes.”

In business, the board referred a recommendation made during the 2021 annual FBSC meeting by Joel Breidenbaugh, a messenger from the Gospel Centered Church in Apopka, to the board’s denominational committee. The motion asked the convention “to devise options to meet online with secure voting measures in place” for future state convention meetings should circumstances prevent the meeting from taking place in person. In 2020 the annual meeting was cancelled due to Covid concerns.

Tommy Green, executive director-treasurer of the Florida Baptist Convention, shared with the board that Florida Baptist churches gave $30,775,364 through the Cooperative Program in 2021, representing $2.2 million above the $28,500,000 goal. Of that, the convention sent $15,695,436, or 51 percent of actual receipts, to the Southern Baptist Convention’s Cooperative Program–$1.1 million over budget. The state retained $15 million for mission and ministries efforts in Florida.

The year 2021 was “an amazing year in terms of giving, testimony of the generosity with resources, and as we give more, God gives us more,” Green said.

He called attention to the “upward trend” in the number of churches within the state convention, adding that in the past year, Florida Baptist churches planted 74 new churches, including 69 through the SEND Network and 5 planted by other churches.

He told the board that 142 Florida Baptist churches received critical revitalization funds from the convention in 2021. This invested $1.3 million in the ministry of these congregations as they sought to overcome setbacks encountered during the past two years.

Additionally, Florida Baptists gave $637,113 in 2021 to the Maguire State Mission Offering, representing a 14.2% increase over the previous year. A hundred percent of the offering will fund church planting initiatives in the state.

Green reported that at the year’s end, financial gifts were sent to several retired Florida Baptist pastors who have experienced hardships in recent days.

The next board meeting will be held April 7-8 in Jacksonville.