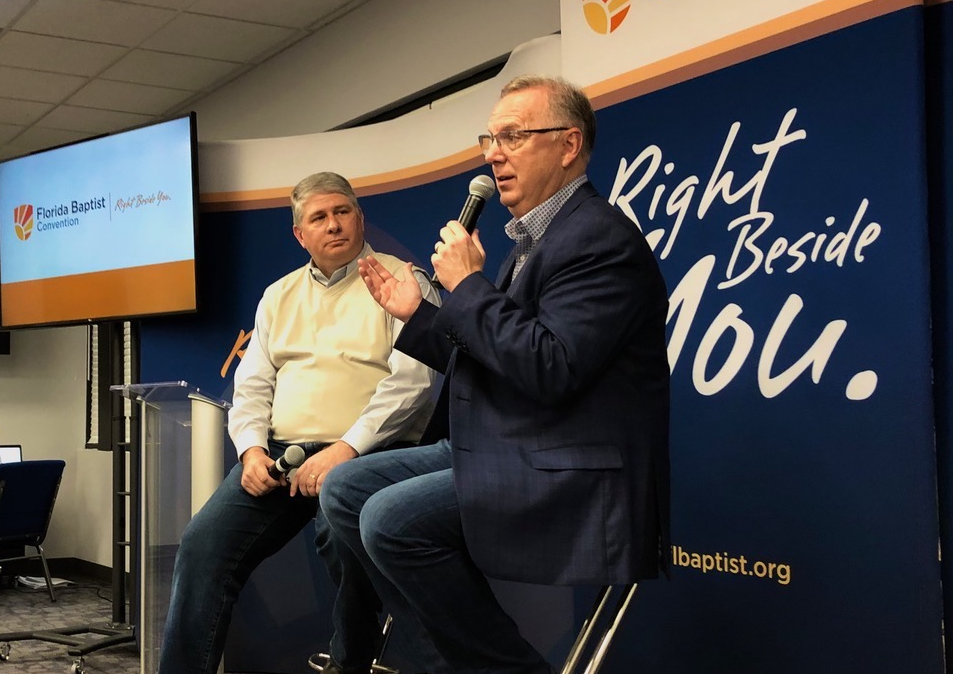 Spring State Board of Mission Wrap-up

The new SEND Network – Florida partnership between the Florida Baptist Convention (Convention) and the North American Mission Board (NAMB) was just one of the many new and exciting things considered and approved by the State Board of Missions (SBM) last week as they gathered at the FBC building in Jacksonville.

“The members of the State Board of Missions for the Florida Baptist Convention made historic decisions for Florida Baptists,” said Executive Director-Treasurer Tommy Green. “The future trajectory of missions and ministry in our state has been impacted through these unanimous considerations.” 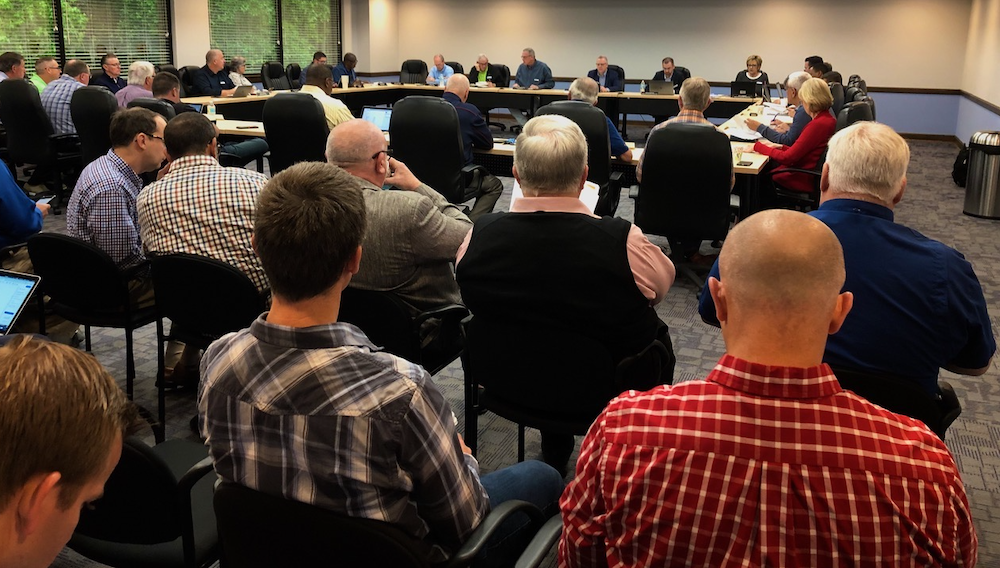 The multi-day meeting was marked by worship, fellowship and times of prayer. The Board and convention staff also heard from Florida Baptist State Convention President Erik Cummings who led a compelling devotion themed “don’t blow off what God breathed on.” Additionally, the Board and staff members had an emotional time of prayer for those affected by Hurricane Michael.

“Your State Board of Missions has provided future thinking leadership that continues to position Florida Baptists to reach Florida and beyond with the Gospel of Jesus Christ,” concluded Green about the productive meetings. 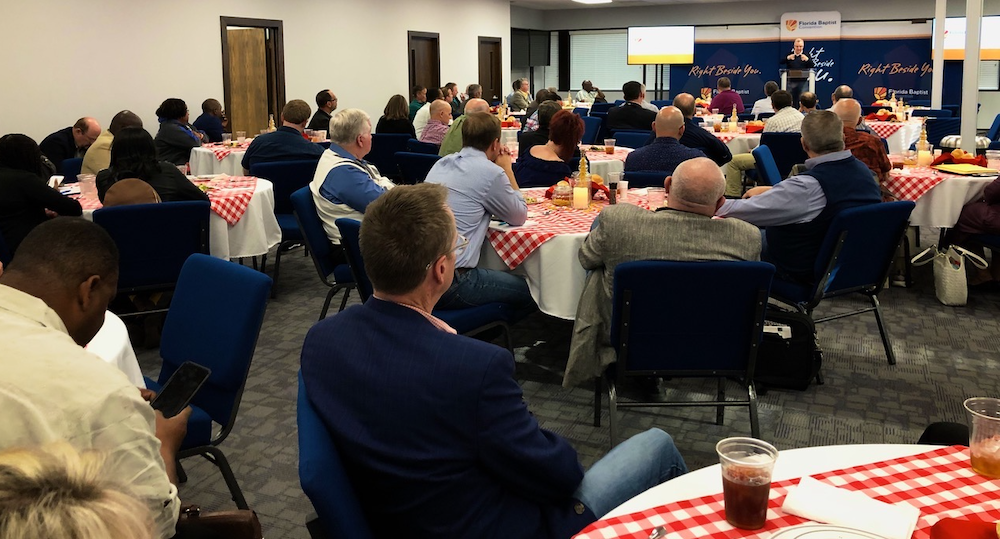