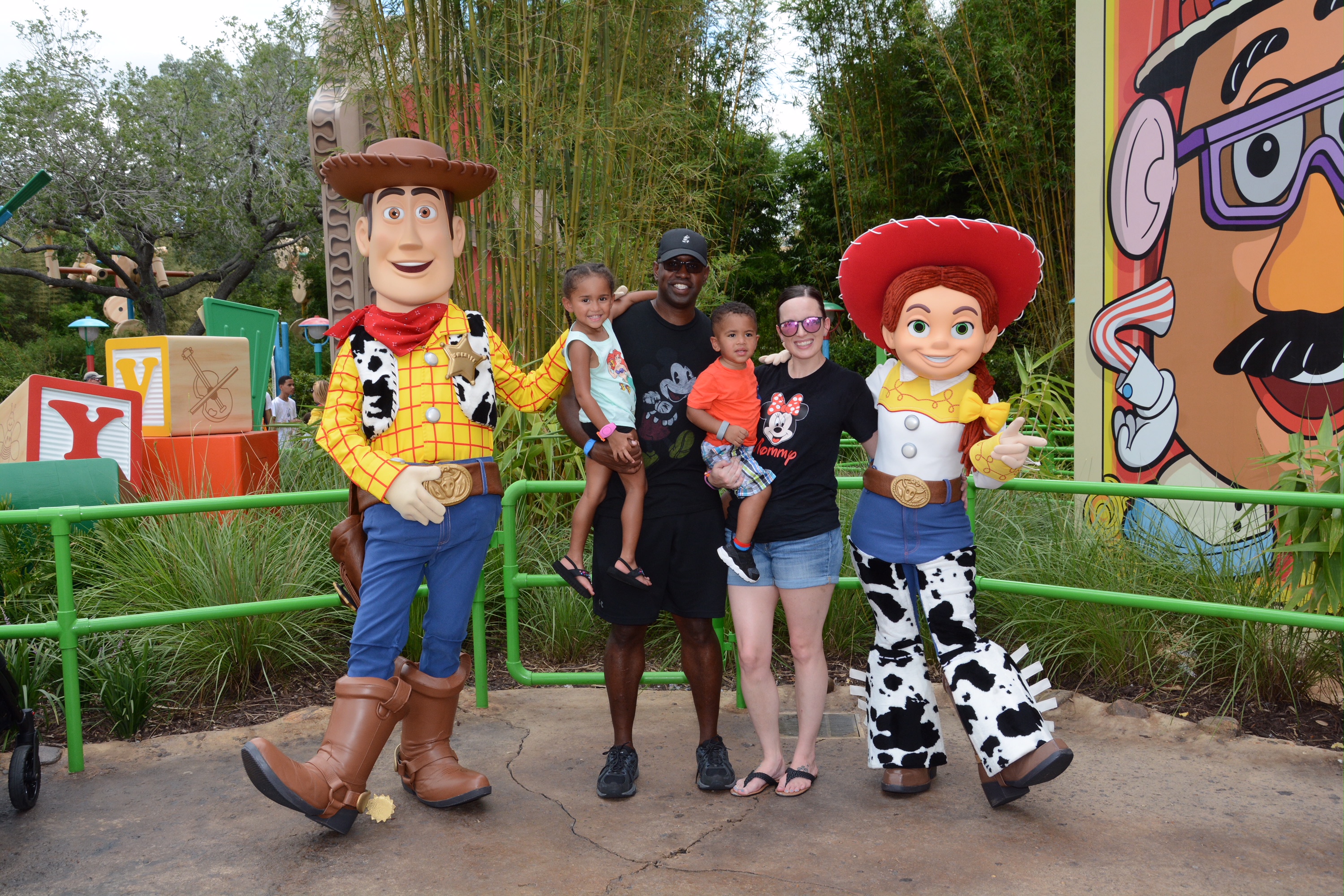 Stan Franklin had some strong feelings about his new neighbor Steve Miller when Steve moved next door just before starting Core Community Church in Homestead. Stan had heard his new neighbor was a pastor and he was not anxious to have to talk about religion or Jesus.

Stan had grown up in the Church of Christ with an absentee father. For a while, Stan embraced life in the church and even attended a Christian university for a while. But a move to a public school and away from his mother’s influence led to a season of questioning. The lack of a strong male figure in his life had left him emotionally closed off and unable to make real connections with people around him and certainly not with God.

Until Steve Miller moved in.

“Steve caught me outside,” Stan recalled. “I didn’t really want to talk to him but I said okay.”

Stan said that first conversation planted a seed of faith in him that began to grow. Once Core Community launched, Stan started to attend and really enjoy it. He was starting to open up and even began dating the woman who would become his wife.

“A lot of my affection came out and opened me up to receive Christ again,” Stan said. “It’s been so amazing and I attribute that to being able to go to Core and be deep and vulnerable in small group.”

Steve said that when Core began he met a lot of people like Stan who were in pain so it was important to him that Core Community Church be a place where people could be truly discipled and grow.

“We’ve started a care ministry to help us better care for our people,” Steve said.

Now Stan leads a small group of men like himself, who grew up without a positive male role model.

“The grace I’ve been given by God I know I have to share – part of my story will help others,” Stan said. “I believe that the church here really has something very special and there will be endless blessings to come from it.”

Steve and Stan and the ministry of Core Community Church are being highlighted this week as part of the Maguire State Mission Offering’s #SendSouthFlorida initiative. For promotional materials or to find out how you can be involved visit www.flbaptist.org/send.