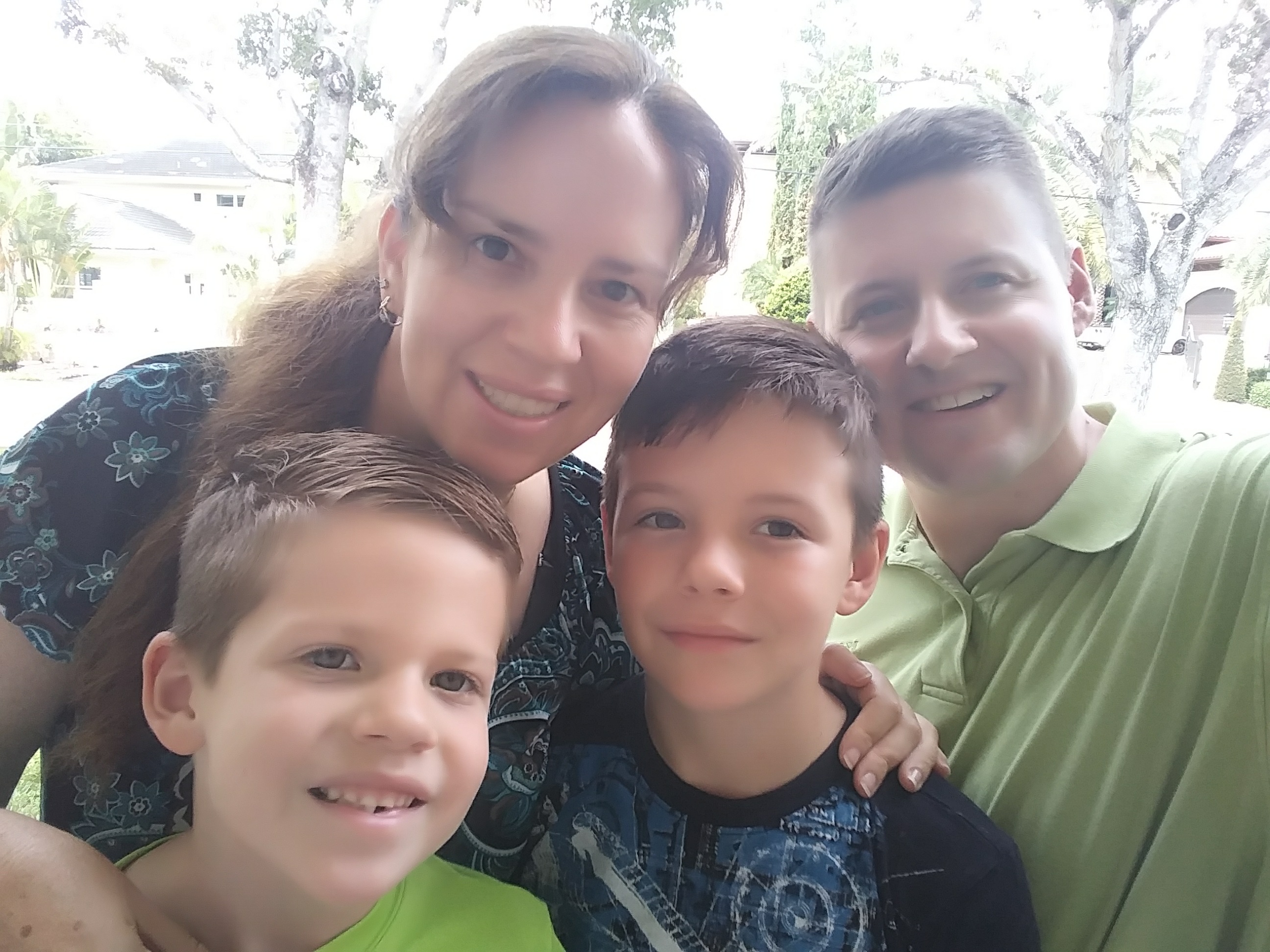 When Jason Foote was diagnosed with a blood infection last year, the ministry of Christ Centered Church in North Miami became very real to the Foote family.

“Visits, prayers around the clock, and dinners were even provided from the church and our church family,” Jason said. “The outreach was truly one of the greatest aspects during this tough time.”

Only four years old, Derek planted Christ Centered Church to “change the culture in Miami so they could influence the cultures of the world.”

But it hasn’t been easy. With racial tensions, addiction issues and economic pressures, the people living in Derek’s community are struggling for their very survival. That’s a tall order for a young church and Derek feels the weight of the mission God has called him to.

Yet, families like the Footes give him hope. Jason said that his entire family has been greatly impacted by Christ Centered Church and they have grown to the point that they are giving back to the community.

“Through Christ Centered Church we found an opportunity to serve our community this summer by doing food distributions to those in need,” Jason said. “Three times a week we visited families with children, people with disabilities, the homeless, and the elderly in one of the hardest neighborhoods in our area.  It was a rewarding experience to spread the love of Christ while helping provide much needed food supplies.  Without the church leadership, this would not have been possible.”

Yet Derek longs to invest more in local missions and give his people more opportunities to share the Gospel and build relationships with people in the community. The influence they have been able to garner is due to the perseverance of teams going out into the community to serve and make much of Jesus.

“We want Christ Centered Church to get a reputation for being people who love the community,” Derek said.

The Footes and Derek Allen and the ministry of Christ Centered Church are being highlighted this week as part of the Maguire State Mission Offering’s #SendSouthFlorida initiative. For promotional materials or to find out how you can be involved visit www.flbaptist.org/send.