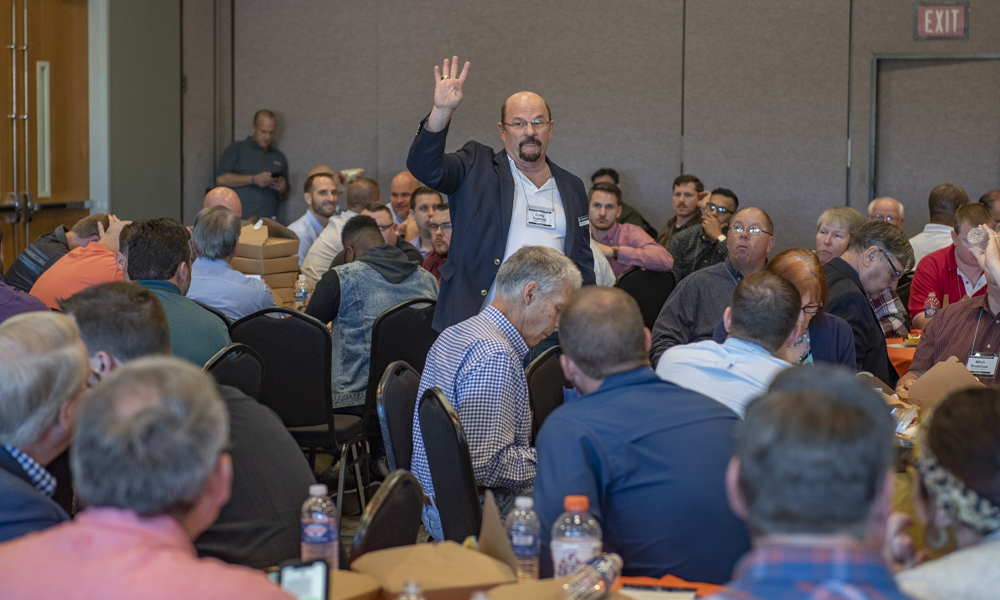 “Send Network Florida” is not just what happens in Alpharetta, Jacksonville or South Florida,” said Peoples. “It’s a partnership everywhere and for everyone.”

More than 200 people attended the luncheon, held in conjunction with the Florida Baptist State Convention, designed to highlight opportunities and involvement for pastors and church planters who feel God is calling them to this critical need in the state of Florida.

Florida continues to grow, adding about 300,000 new residents annually, he said. “God has given us the opportunity and responsibility to reach new people with the gospel. We need more churches; we need a diversity of churches,” Fernandez said. 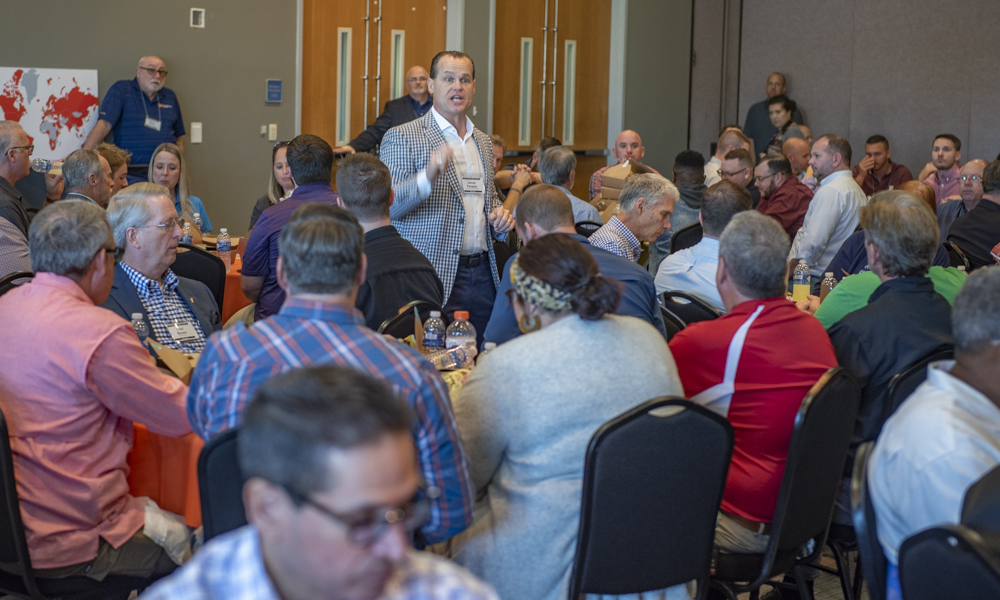 To demonstrate Florida Baptists’ commitment to church planting, 100 percent of all Maguire State Mission Offering receipts are slated for church planting. The goal for the 2019 Maguire Offering is $830,000.

“One of the things we’re really excited about is church planting and the partnership with NAMB and what God is doing,” said Jeffery Singletary, Florida Baptists’ Central regional catalyst.

“The convention’s motto, “Right Beside You” fits hand-in glove with Send Network,” he said. “Significant funding” is also a part of the process, he said.

‘Right Beside You’ testimonies celebrate God’s work in state