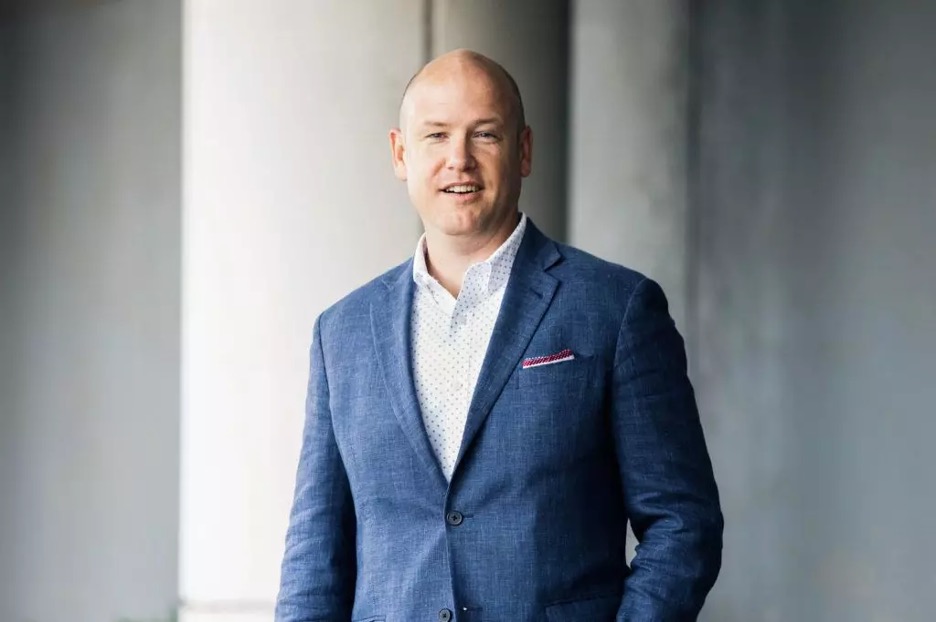 LOUISVILLE, KENTUCKY–Florida Baptist pastor Jimmy Scroggins recently has been named as professor of Christian ministry in the Billy Graham School of Missions, Evangelism and Ministry at Southern Baptist Theological Seminary.

Scroggins will continue as lead pastor of Family Church–a network of neighborhood churches in South Florida–as he serves in his new role with the seminary in Louisville, Kentucky. Scroggins has served Family Church since 2008.

“Jimmy Scroggins provides the balance of academic excellence and ministry experience into the role at Southern Baptist Theological Seminary. He leads Family Church in a visionary manner and will provide depth in understanding ministry in the classroom,” said Tommy Green, executive director-treasurer of the Florida Baptist Convention.

Scroggins received a Ph.D. and M.Div. from SBTS. He served as dean of Boyce College from 2004-2008 and is the author or co-author of multiple books including, Turning Everyday Conversations into Gospel Conversations and Full Circle Parenting.

“I’m very grateful for the investment that Southern has made in me, as a pastor, as a leader and as a scholar,” Scroggins said. “It’s a tremendous joy to continue this relationship through the ministry of teaching. I place a tremendous value on training new generations of leaders for the churches of the world and there’s no place I’d rather do it than SBTS.”

In addition to serving as pastor at Family Church, Scroggins served on Southern Baptists’ Great Commission Task Force (2009, 2010) and he has served as a leader at various FBC statewide events. His church was recognized as among the top 150 churches in Cooperative Program giving for several years under Scroggins’ leadership.

With reporting from Southern Seminary

Sharing the love of Christ, one student at a time