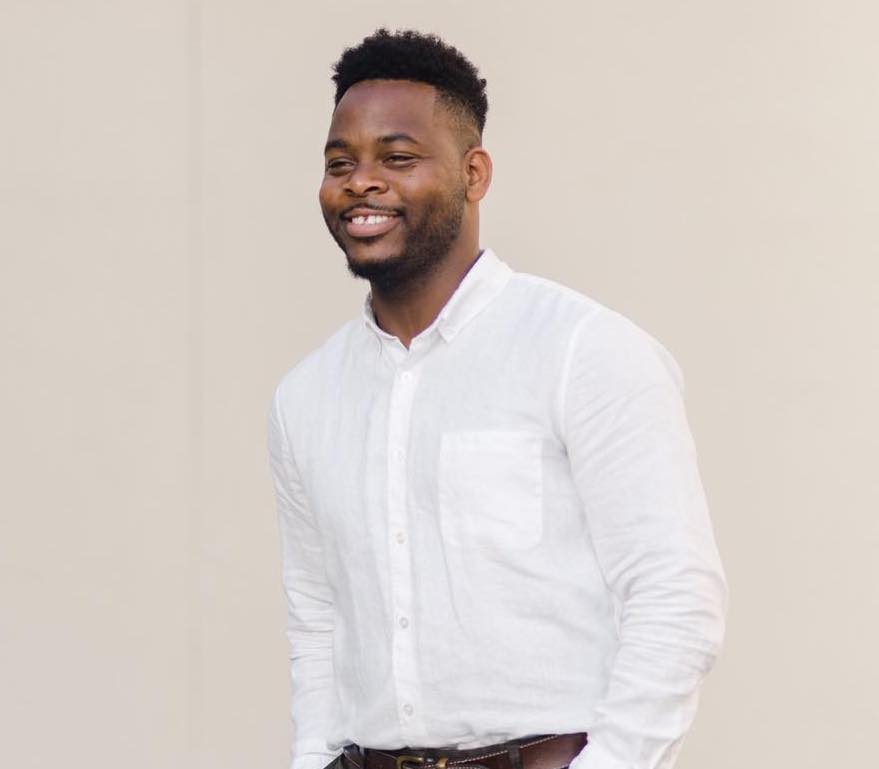 TAMPA– Jay Sanders of Tampa will assume the position of Baptist campus ministry director at the University of South Florida as well as surrounding Tampa Bay colleges and universities, effective Nov. 30. 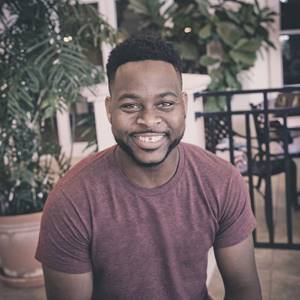 The Dayton, Ohio native will fill the Florida Baptist Convention position left vacant when Nathan Schneider was called as the convention’s Next Generation catalyst.

In his new role, Sanders, 32, will be responsible for connecting college students with the gospel at USF as well as Hillsborough Community College, St. Petersburg College, University of Tampa, and Edison State College.

Schneider said he had partnered with Sanders in ministry at USF. “Jay has been changed by the power of the gospel and leads from his standing in Christ. He is humble, holy and hungry. His passion to see students come to Christ and mature in their faith permeates all that he does,” he said.

“He will lead well in fostering a culture of evangelism, discipleship, and church participation at the BCM.”

Sanders has served as the college pastor of Idlewild Baptist Church in Lutz since 2017. In announcing his departure to the church Nov. 15, senior pastor Ken Whitten expressed confidence in Sanders’ new role while at the same time adding the church would miss him.

“Jay asked me ‘could you see me doing this?’ and everything in me wanted to say, ‘no you’d be horrible at that,’” said Whitten. “But I knew better and he knew better…we believe God is the commanding officer of the soldiers’ in the field and he places them as he sees.” 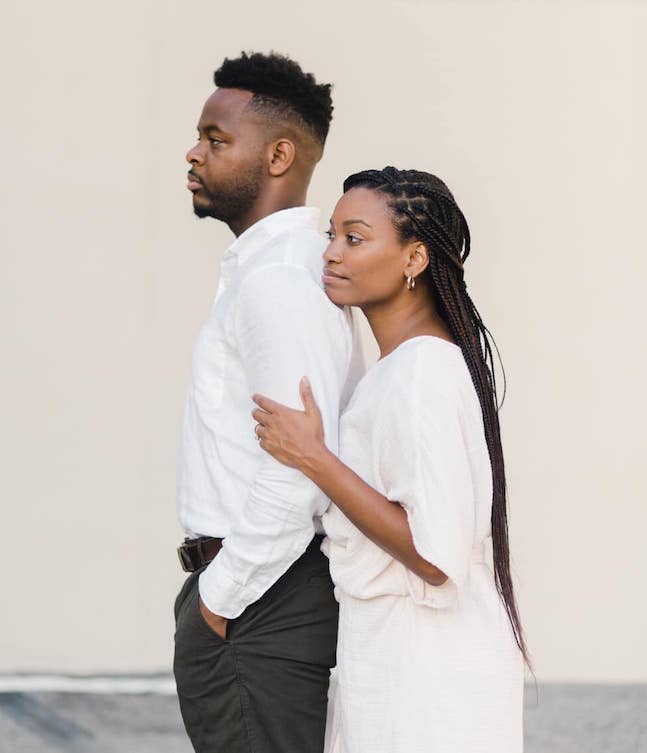 “Over the past year God has stirred in me a deep desire to elevate and advance the gospel directly on a college campus,” Sanders told the Idlewild congregation. “This new assignment will afford me the opportunity to do exactly that. I would be living in disobedience if I didn’t embrace this new role.”

Prior to his ministry at Idlewild, Sanders served as new generation pastor at Centerpoint Church in Valrico from 2015 to 2017 and as dean of student ministries and camp director at Word of Life Bible Institute in Hudson from 2010-2015.

He received the bachelor of science degree in religion from Liberty University in Lynchburg, Va., in June 2012; and a certificate in Bible and ministry from Word of Life in August, 2010.

He and his wife, Josefina, were married in 2014 and are foster parents to Aria. They will continue to live in Tampa.

Unity in our family