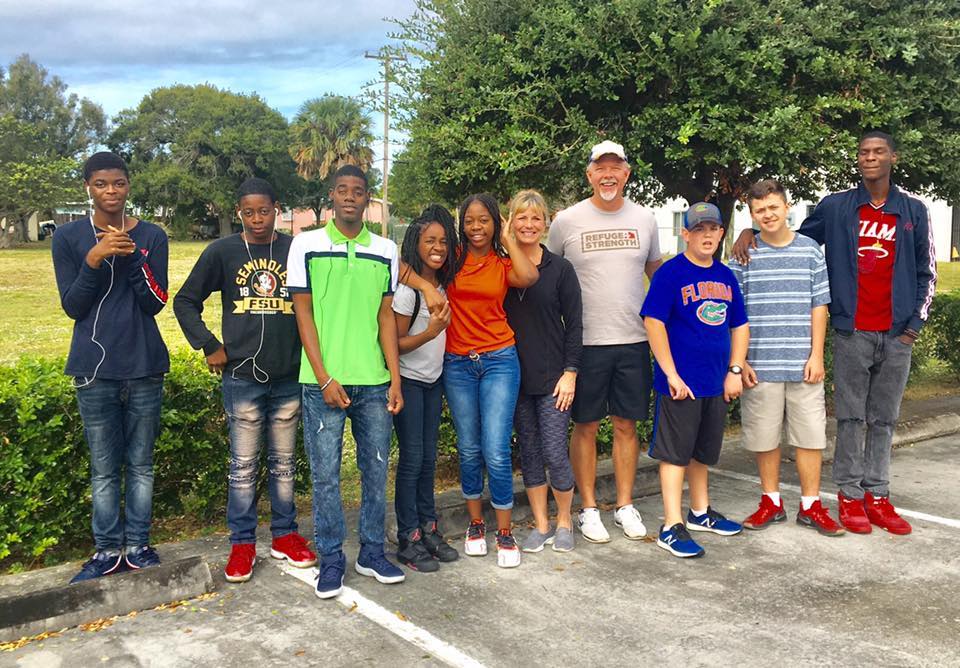 FORT PIERCE—When visiting Fort Pierce four years ago as a pastoral candidate for Parkview Baptist Church, Doug Saunders was given a tour of the church’s buildings and grounds. A church member, commenting on the long empty educational buildings, suggested the buildings should be torn down to stop wasting money on maintenance.

Asking Saunders what he thought, the pastor responded, “We’re not going to do anything, but God is going to do something and we’re going to join Him!”

Four years later, as Parkview Baptist Church prepares to mark its 95th anniversary, the church has joined God at work and are now experiencing growth and revitalization as they reach out and into their community. 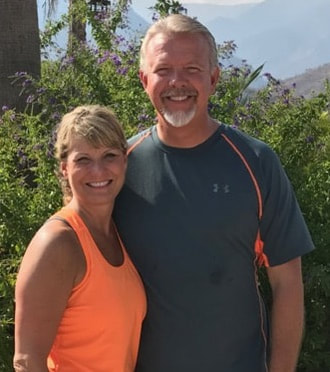 Located along the Atlantic Ocean on Florida’s Treasure Coast, the city of Fort Pierce boasts a rich history, small-town lifestyle, and has been ranked as one of Florida’s most affordable beach communities. Known as the Sunrise City, Fort Pierce’s demographics offer a diversity in age and ethnicity.

Parkview was first organized in Fort Pierce in 1925 along the banks of the Indian River “by a small group, a frontier team, wanting to reach the generations around them,” said Saunders.

He has encouraged the congregation to recapture that original mission–to remember, repent, and renew–so that they, too, can help generations take their next step with God.

Shortly after Saunders arrived as pastor, he took a group of eight members on a mission trip to Guatemala. Returning to Fort Pierce with hearts brimming with missions, the group’s excitement was contagious, and a passion for outreach began to be renewed in the church.

Utilizing his wife Jeannie’s gifts as a music and worship leader, one of the congregation’s first outreach events was a community Christmas concert at the church.

Prior to the start of the concert, an elderly choir member sequestered behind the auditorium asked Saunders, “Are people showing up?” He answered, “We’re putting out more chairs now.”

He saw tears in the eyes of several members as they were so excited to see the church full once again. 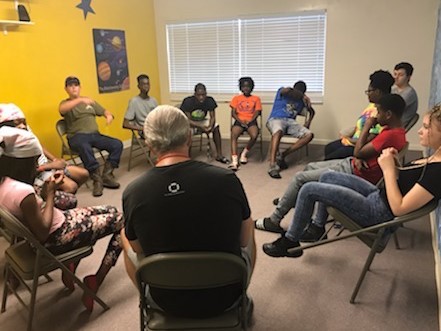 According to Saunders, worship experiences have been enhanced with the installation of new screens in the sanctuary, offering multi-media presentations during services. He credits the Florida Baptist Convention and Craig Culbreth, catalyst for the East Region, for providing funds to help them install the screens.

When the new pastor arrived at Parkview he found a small, predominantly elderly congregation; now the church has grown, capturing the city’s diversity in age and ethnicity.

“I brag on the church,” said Saunders. “Parkview is so unique, a slice of heaven with people of all ages, backgrounds, ethnicities. That is the Fort Pierce community, and we celebrate that!”

One way they celebrate is through their annual International Sunday, when folks representing a variety of languages and cultures are invited to attend and participate in the service.

The service includes singing and praying in Creole, Spanish, and English. “When people in the community come, they are blown away that people from different backgrounds get along,” said the pastor.

Participants are asked to bring a dish from their homeland to be served for lunch after the international service. Saunders, a Virginian, provides a Smithfield ham.

Fort Pierce is also home to many veterans. This past November the church hosted a Veterans’ Day event with the mayor and other community leaders in attendance.

“The opportunity for members to serve was equally important – we had some who had never served [in church] take on leadership as they spoke during the service about their role in the military,” said the pastor.

Parkview now has a thriving youth ministry with teens participating on Monday nights. And Jeannie Saunders has been instrumental in building a children’s ministry. 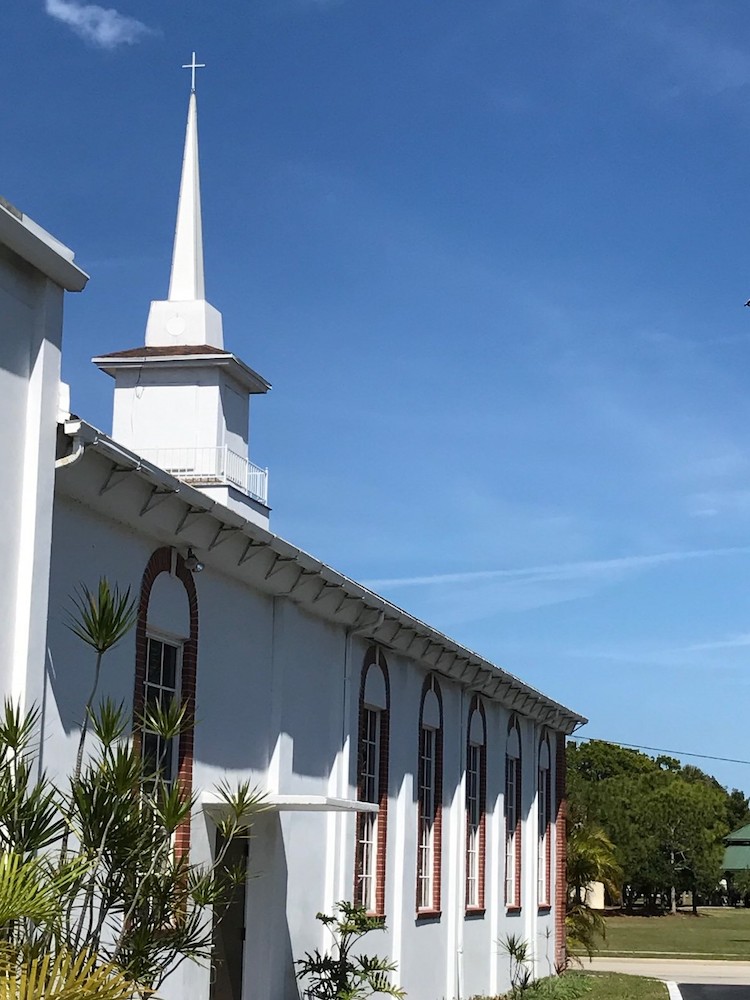 This past fall, the gospel was shared with many as the church hosted a Fall Festival with over 300 in attendance. “God is creating a heartbeat for the community with our folks who didn’t think God could use them to reach out to their neighbors,” said the pastor.

“The talent and faithfulness of Doug and Jeannie Saunders at Parkview is now reaping dividends,” shared Culbreth. “They truly have revitalized this church in an amazing way.”

On Sunday, Oct. 25, Parkview will celebrate its 95th anniversary with the theme, “Stronger Together.”  On that day exciting next steps will be shared regarding the church’s future of Parkview.

Knowing God has orchestrated the church’s renewal and growth, Saunders added, “We are so proud to be a part of a community of believers like Parkview.”