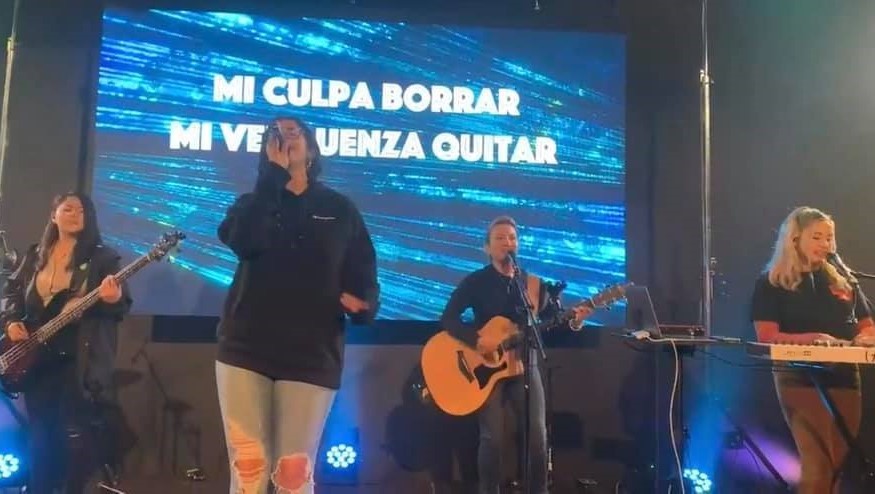 Perez, pastor of Mi Iglesia in Stuart, estimates that 85% of the Hispanic younger generation in his community is unchurched, and his church aims to reach those individuals with the gospel of Jesus Christ.

The population of Stuart, an ethnically diverse city of 16,000 people about 40 miles north of West Palm Beach, is about 10% Hispanic, described by Perez as “mostly migrants from Central America who typically have a low level of education but are hard-working people.”

Eighty-five percent “of those migrants who grew up in church leave the church and never make it back.

“My wife and I saw that the second generation was lost, and we needed to do something, We are very intentional about reaching the younger generation, not letting that 85% get away.” 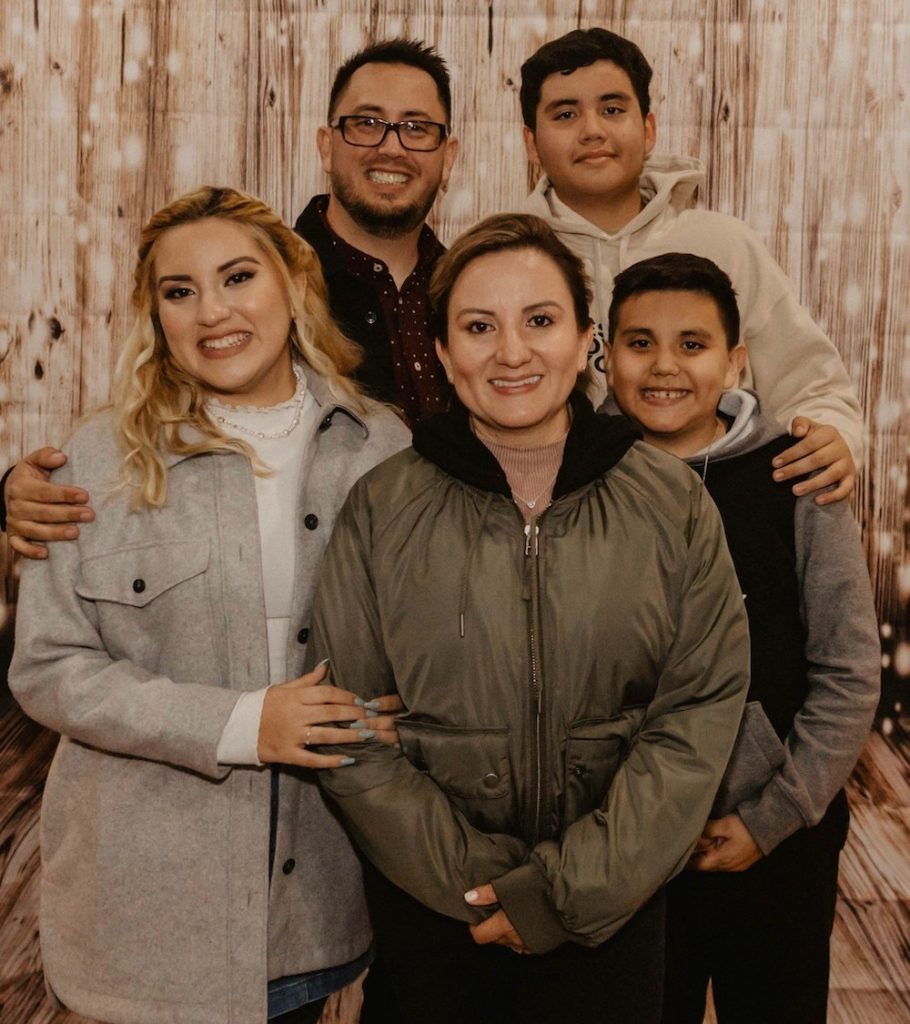 Perez’ journey to the Sunshine State began decades ago in Brazil.

Perez, born and raised in Quito, Ecuador, has planted about a dozen churches, including ones in the Amazon region of Brazil, initially with the Assemblies of God.

“My role was to plant, develop Spanish-speaking churches, raise up leadership, and move to the next town and plant another,” Perez said. He and his wife have moved 20 times.

He first arrived in the United States in 2004 to work with a church in Indiana, and in 2006 he moved to Florida to plant churches.

Soon after Perez arrived in Florida, a friend invited him to preach at a new Spanish-speaking mission, part of Westside Baptist Church in Boynton Beach. He preached there for two months and then became pastor.

That was when Perez met Al Fernandez, southeast regional catalyst for the  Florida Baptist Convention, and Julio Pinero, now executive pastor of Turning Point Baptist Church in Miami. The duo encouraged Perez to help establish the Spanish-speaking mission as a church, and the convention came alongside him to help with financial support and training.

After pastoring at Westside for two years, Perez then helped revitalize a church in Lake Worth. From there, when a family from the Lake Worth church started a home Bible study in Stuart, Perez saw the beginning of another new church that would become Mi Iglesia.

“It was a group of 20 people, a church plant. We moved to Stuart and decided that we would start this new church and establish our family in Stuart,” said the husband and father of three.

‘My generation for Christ’

Begun as a mission, Mi Iglesia started in 2016, and re-launched three years ago, now meeting at the facility of an Anglo congregation. On a typical Sunday, 130 adults and children, representing more than 11 nations, participate in worship, and the church has baptized more than 100.

“My generation for Christ” is the tagline and desire of Mi Iglesia as it focuses on reaching the next generation of Hispanics. On Sunday mornings, most of those who prepare and manage the music, media and streaming are younger than 21 years old, with some as young as 13 years old.

“We have a very young group of leaders, no one over 30 years old,” Perez said.

“I’m so excited, very proud. If you just give them a little opportunity to serve, invest in them, they are very passionate about serving.

“Our church is an example of youth and young adults reaching others. Most have one or two jobs, as their parents don’t make much money; yet these kids serve the most, volunteer the most, give the most. it’s just fantastic to see,” he said.

Mi Iglesia currently is launching another campus in Ft. Pierce with a core group of young adults all under 30 years old, and there are also plans for a church in Port St. Lucie. 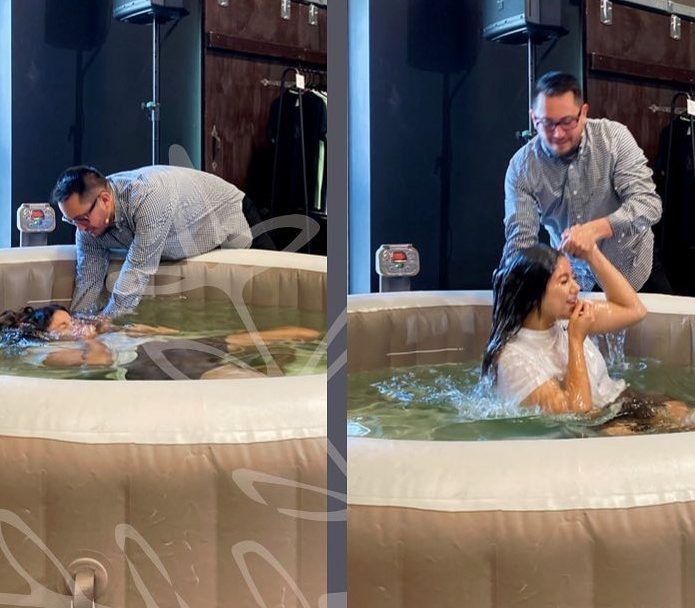 In building Mi Iglesia, Perez and his wife minister to the local migrant community, serving as spiritual parents to the many refugees they encounter, opening their own home to assist them.

“We have a guest house; when migrants come from Central America, we receive them. We help them get established – find a job and a car, register their children in local schools. We are helping them, teaching them to serve the community,” Perez said.

The pastor and his family have received and helped more than 30 migrant families, single mothers and even young children who are alone without parents.

“As a pastor to migrants I have to be a translator, doctor, social worker. I have been walking with kids a long time. Our church giving comes from those we have guided and are now young adults.

“We are teaching the younger generation how to live, how to respect the laws, how to go to college, how to open a bank account, how to do their taxes,” Perez said.

“We are doing church, helping develop their relationship with Jesus Christ.”

The Florida Baptist Convention has walked alongside Perez and his church, helping him now as he works on a master’s degree at Southwestern Theological Baptist Seminary and assisting Mi Iglesia with annual community events. He also serves on the board of the Treasure Coast Baptist Association.

“I feel like the convention is there for us. They have helped us financially and with resources; they are next to us,” Perez said.