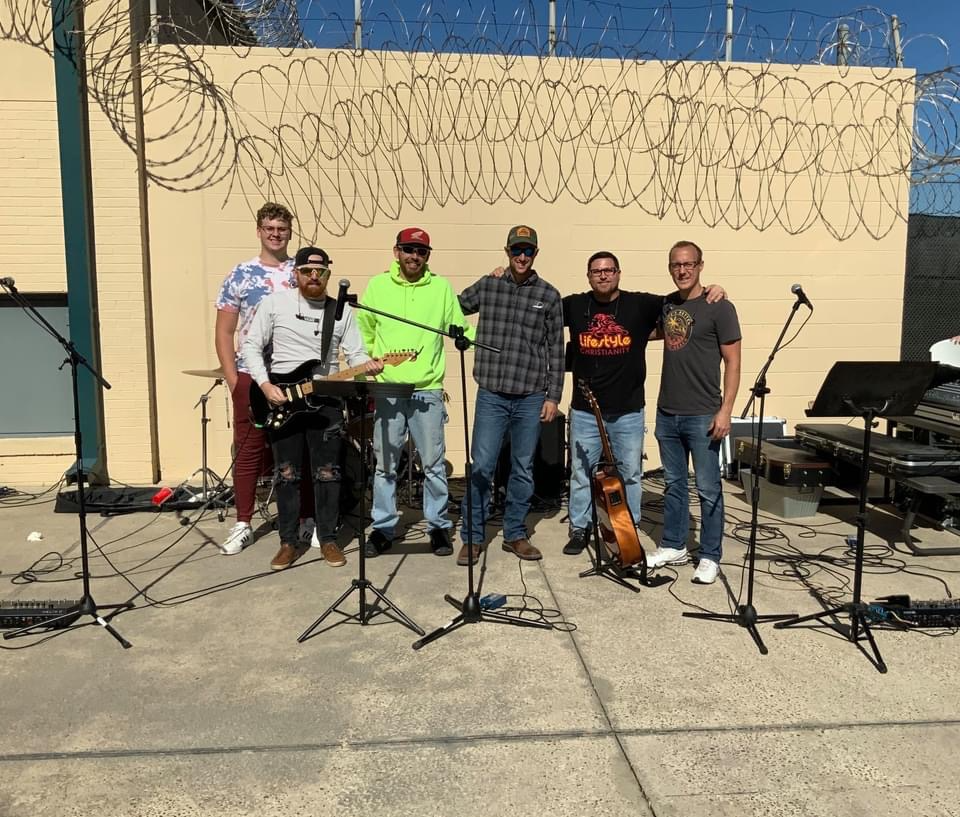 Prison Ministry from the Inside Out: How One Pastor’s Personal Prison Experience Gives Him A Heart for the Incarcerated

Pictured above: The worship band that played at this year’s Thanksgiving Service for the prisoners.

EASTPOINT–Kory Gordon was introduced to drugs at an early age by his stepfather. By the age of 12 he tried his first pain medication and quickly became addicted.

“That opened up the doors for a long, hard life,” said Gordon.

When he was 22, the Hayhurst, Ga., native moved to St. Petersburg and found a six-figure job at a power plant. But everything changed when he started dealing drugs to coworkers and landed in jail with 11 felonies. He eventually was sentenced to 13 years behind bars.

Seven years into his sentence, he was moved temporarily to Pinellas County Jail. When he arrived, he found a Bible under his bed.

As he was reading, “My eyes were opened. I realized all my problems, crime, drama and drug abuse came from God not having a place in my life,” Gordon said.

Pushing the Bible aside, he was not quite ready to surrender his life to God. He found another book he thought was secular in content, but it was the testimony of how a woman was delivered by God from witchcraft.

As he was reading, the Gordon recalled, he jumped up from his bed and said, “God, you can have all of me–but I need you to free me from the slave master and the addiction.”

From that moment Gordon’s life looked different. He came back to his old cellmates with a Bible in his hand and immediately began ministering to others. He started a Bible study and became involved in the prison’s chapel services.

One Sunday he was able to share his testimony during chapel. That service opened doors for Gordon, while still serving time, to preach a weekly service. He discovered because he had lived through the struggles many of the men were facing, he could relate in ways others could not.

When word got out about his testimony, a Tallahassee church asked the young man to speak the day after his prison release. He traveled the Panhandle region sharing his testimony and preaching at churches. Not long after that, First Baptist Church in Eastpoint invited him to be their pastor, where he has served for two years.

Now 38, Gordon and his wife Kasey, who he met and married while he was still incarcerated, are expecting their first child.

“Pastor Kory Gordon and his wife are living the transformed life as they minister together to the community of Eastpoint,” said Lewis Miller, Florida Baptist catalyst for the West region.

“They are loved by all who know them and are keenly aware of the needs of their Eastpoint mission field. We are grateful for their leadership and partnership in reaching those who are hurting.”

For the past two years, Gordon has been invited by the Franklin County Sheriff’s Office to speak at its annual Thanksgiving Service that includes a special meal and worship.

Prior to the COVID-19 outbreak, he traveled every other week to the Franklin County Jail to preach and made weekly trips to Promised Land Ministries Lighthouse recovery center in Crawfordville to minister to those in rehab there. 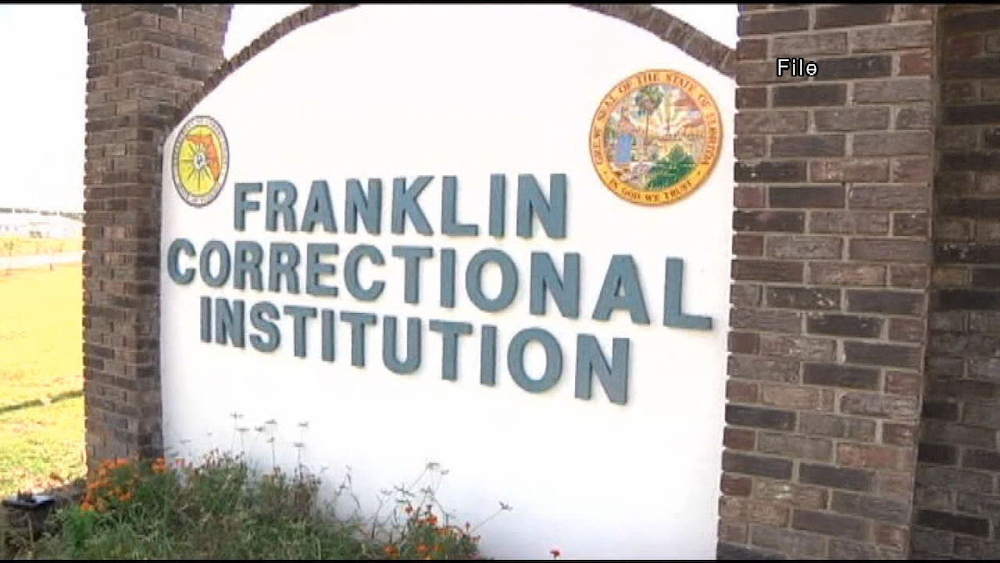 As he shares the gospel with prisoners, Gordon has seen lives radically changed. He recalled one married couple who was experiencing devastation in their lives and marriage from a meth addiction. God forever impacted their lives through Gordon’s ministry behind bars.

“Fast forward eight months and they are sober, in church, with jobs,” Gordon said. The husband was even being considered for a job at NASA. “It’s a great story of transformation.”

Although some are fearful walking into a jail to minister to people, the opposite is true, he said.

“People may be intimidated going in, but people in prison are way more receptive to the gospel. There’s nothing like ministering to people who are broken. It’s hard to tell successful people they need Christ but for broken people, their heart is already torn open.”