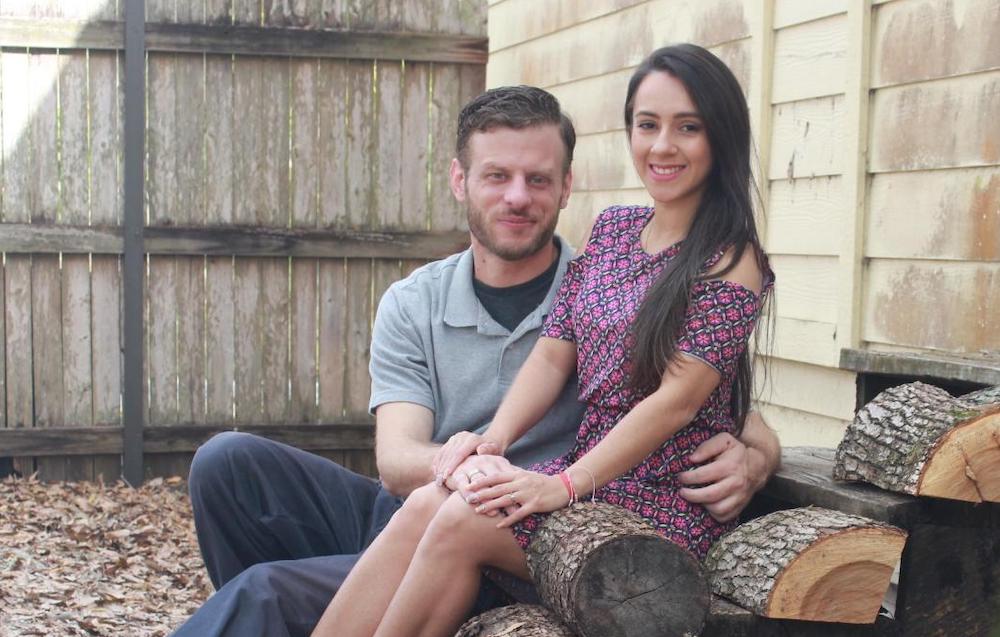 Planting in Due Season: God’s Blueprint for Ormond Beach

Though Kyle Kwitowski was planning to devote his life as a church planter overseas, God redirected his plans in early 2016 while on a mission trip to South America. As part of his master’s degree program in church planting at Southeastern Baptist Theological Seminary, he was required to obtain some international experience in ministry and missions. In February, he joined a team from his home church, Westside Baptist in Gainesville, as they traveled to Brazil for a seven day mission trip down the Amazon River. It was through this mission trip that God redirected his heart and where he met his wife, Ayla.

As their long distance relationship developed, Kwitowski and Ayla began to consider planting churches in Brazil after they married. In the meantime, Pastor Steve Loy of Spruce Creek Baptist Church in Port Orange and Kwitowski’s past College Pastor, had contacted Kwitowski to see if he would be interested in church planting in the Daytona area. After much prayer, Kwitowski determined that God was leading them to pursue church planting in the Ormond Beach area, a northern neighborhood of Daytona Beach, and relocated their last July.

“Kyle has grown so much,” said Loy. “He is really doing a good job. He serves on staff at Spruce Creek as Administrator/Church Planting Pastor and our folks love him.” As his sending church, Loy expressed a desire to “walk alongside him” as he plants on Ormond Beach.

Shortly after moving to Port Orange, Kwitowski began the process of meeting with a team of assessors and applying through the North American Mission Board’s (NAMB) Church Planter Assessment.

Kwitowski explained the NAMB process as “eye-opening, helpful, very hands-on, and direct. It was really good because I was so new to the real world aspect of church planting.” Kwitowski realized that his knowledge about church planting was more “text book, not real life.”

Along with affirming Kwitowski as a candidate for church planting, NAMB also developed a growth plan for him to work on with his sending church before launching his plant. In this growth plan, they recommended that Kwitowski “develop a clear, well-defined vision for the church plant and create a continuous personal growth plan to develop his leadership skills.”

The Kwitowski’s plan to launch Blueprint Church in June 2020. Currently, they are “getting the pulse” of the community, visiting different areas of Ormond Beach, connecting and meeting new people, and building on those relationships.

Kwitowski desires that Blueprint Church be founded on the “fundamental elements” of what a church should be. “The church is not confined within the walls [of a building]; it’s everywhere a believer goes.”

Never Too Old: Planting a Refuge in Bunnell