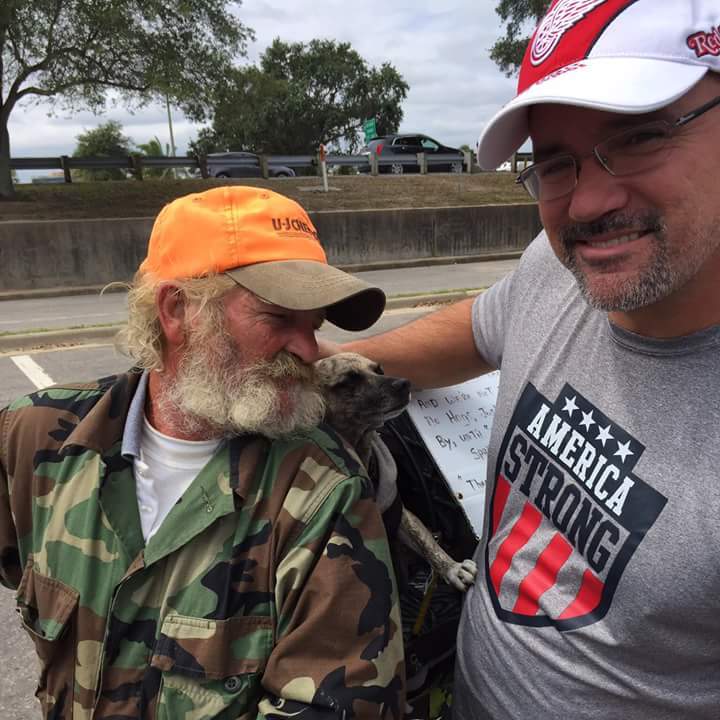 ENSLEY–Jeffrey Henry is not your coat-and-tie kind of pastor. Most often he can be found in jeans and a tee shirt serving Escambia County’s homeless population.

Henry is the pastor of Ensley First Baptist Church, a small, white-brick structure located in a low-income area on the outskirts of Pensacola. Several years ago, his heart was broken when he found a homeless man sleeping on the church steps. 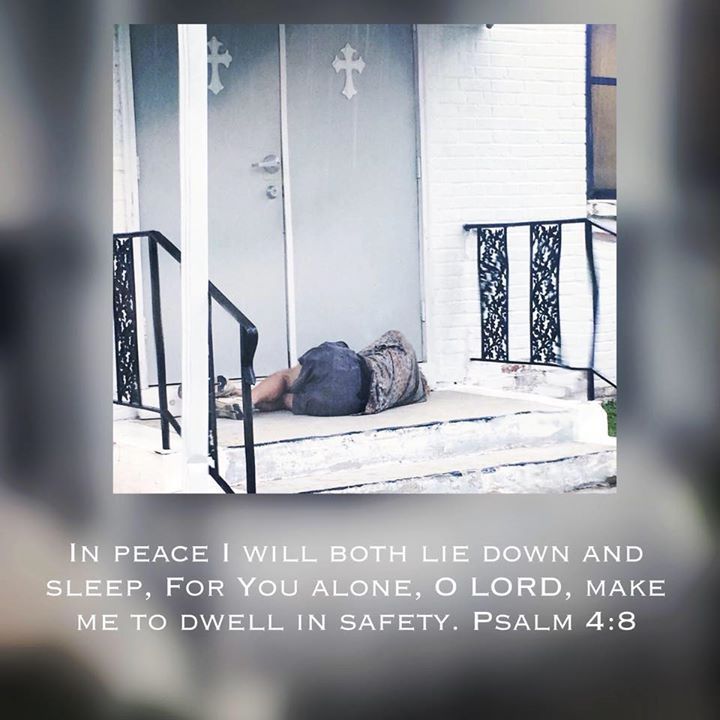 As Henry saw it, that encounter could be God leading him to begin a homeless ministry at the church, so he immediately took the idea to his congregation and asked them to pray.

The congregation agreed to the ministry and have never wavered in their desire to serve. The program, now called “Takin’ To the Streets,” occurs every Sunday from 2 p.m. to 5 p.m. and offers the homeless in their community showers, meals, clothing, tents and more. But most importantly, they receive an opportunity to hear a message about Jesus.

As the ministry progressed, Deacon Mark Motes developed a list of volunteer pastors and song leaders who want to love as Jesus loves by helping with this ministry. The group counts it as joy when one of the guests accepts Christ as their Lord and Savior.

When the pastor became aware that more homeless women were attending the Sunday service and then returned to the outdoor camps or cars  in freezing temperatures, he began to ask, “What can we do?” After meeting with the women of the church and Brian Nall, executive director of Pensacola Bay Baptist Association, who operated a cold shelter at his former church, Henry presented the idea of starting a “Cold Weather Shelter” for homeless women and children to the Ensley congregation. 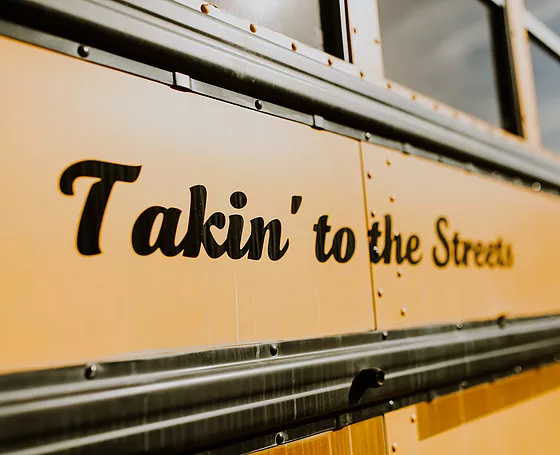 The members embraced the idea and now, under the leadership of Sonja Parker, the shelter runs from November to March, providing cots, showers, bedding, dinner and breakfast to the homeless women and children. Parker enlisted volunteers from sister churches who now testify to the blessings they receive in helping provide a warm place to sleep, a hot meal and being able to share Christ with them.

God has yet, more work for Ensley to do.

Before long, the church staff realized that being homeless led many of these women into unspeakable situations of addiction and abuse. Pastor Henry and wife, Melinda, began to pray about how the women could be helped.

The Holy Spirit gave them a vision of a faith-based residential treatment program where women would hear about a Savior that could change their lives for eternity. With unanimous support from the congregation, a transitional home, “A Future and a Hope” was born.

To initiate the program, the upper floor of the church’s education building would need to be renovated to bring it up to code as a residence. Because the commitment was made that no money would be borrowed, the church was surprised to learn $165,000 was needed to do the work.

Going forward on faith alone, Pastor Henry started getting bids for the work that was needed. As he shared the vision with pastors and others who were already supporting the homeless ministry, miracle after miracle began to happen. The pastor was introduced to an architect that offered to do the work “pro bono.” Then came a general contractor who would work at a reduced rate.

The miracles continued. As church members shared the vision, the congregation began to receive financial support from strangers.

Now that renovations are nearing completion, the church is trusting God to provide monies for the end. The congregation is looking forward to furnishing rooms and admitting the first woman God is preparing for this program. Ensley’s women who will serve as mentors and teachers are preparing for the work through personal study and classes led by pastor.

The Ensley congregation is asking for prayers for these women as they have seen God perform miracles. For more information about the recovery program, www.afaah.com.