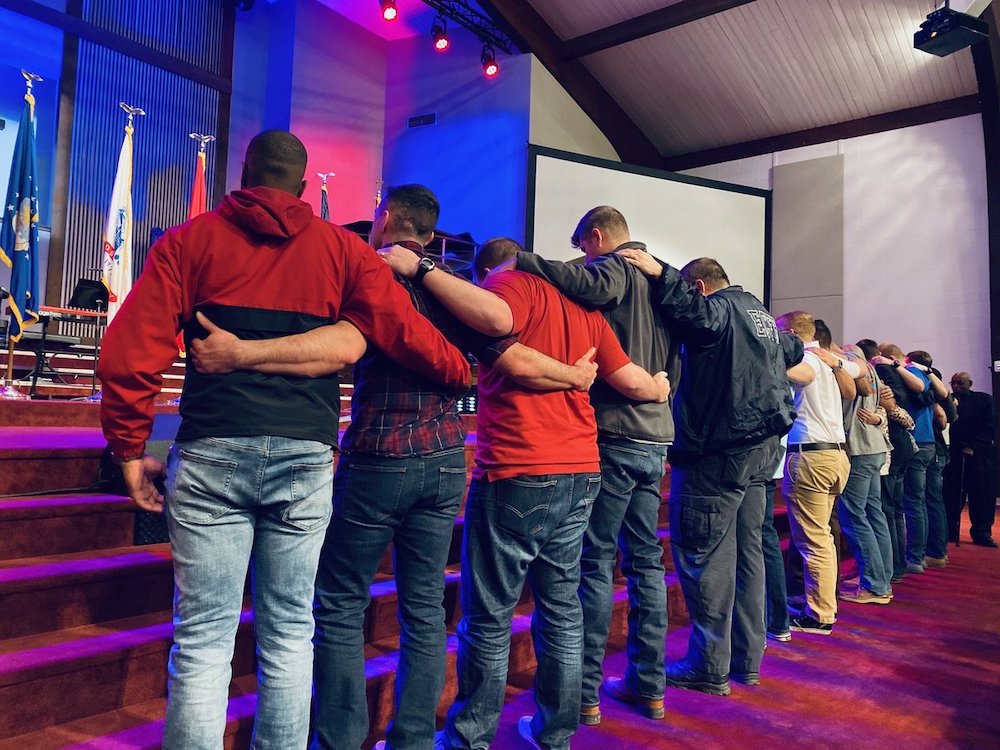 PENSACOLA, Fla.— Pensacola Baptist churches are grieving as they bring comfort, hope and love to their community after a gunman began shooting at the Naval Air Station (NAS) Pensacola, killing three people and wounding eight others on Friday, Dec. 6.

“When tragedy strikes in a place like this, we are a tight knit community and everyone is proud of their military, it causes a huge ripple,” said Dave Snyder, pastor of First Baptist Church in Pensacola.

The church is working with Baptist Health to minister to the staff who have tended to the patients who survived the NAS shooting.

“Some of them are deacons and members of our church and we have a close partnership with Baptist Health,” he added. The church will be launching an outreach ministry to the military in January. “This shooting has really shown us that we need to have a heavier presence there.”

“We are just kind of in shock,” said Terra Shishido, military spouse and member of The Point Church, located on the west end of NAS Pensacola.  The church has seen an increase in military personnel from the base attending services and seeking counseling.  The church is standing ready to help with long-term counseling and other needs.

“Today Pensacola hurts,” Pastor Ted Traylor said to the nearly 100 people gathered at Olive Baptist Church’s campus in Warrington for a vigil on Dec. 7. The campus is located a mile from NAS Pensacola and was launched to reach military personnel in the community.

“We thought it would be good just to gather together where we like to come and have a few folks share their hearts with us, read scripture and pray,” Traylor said. “And that’s what this is about.” 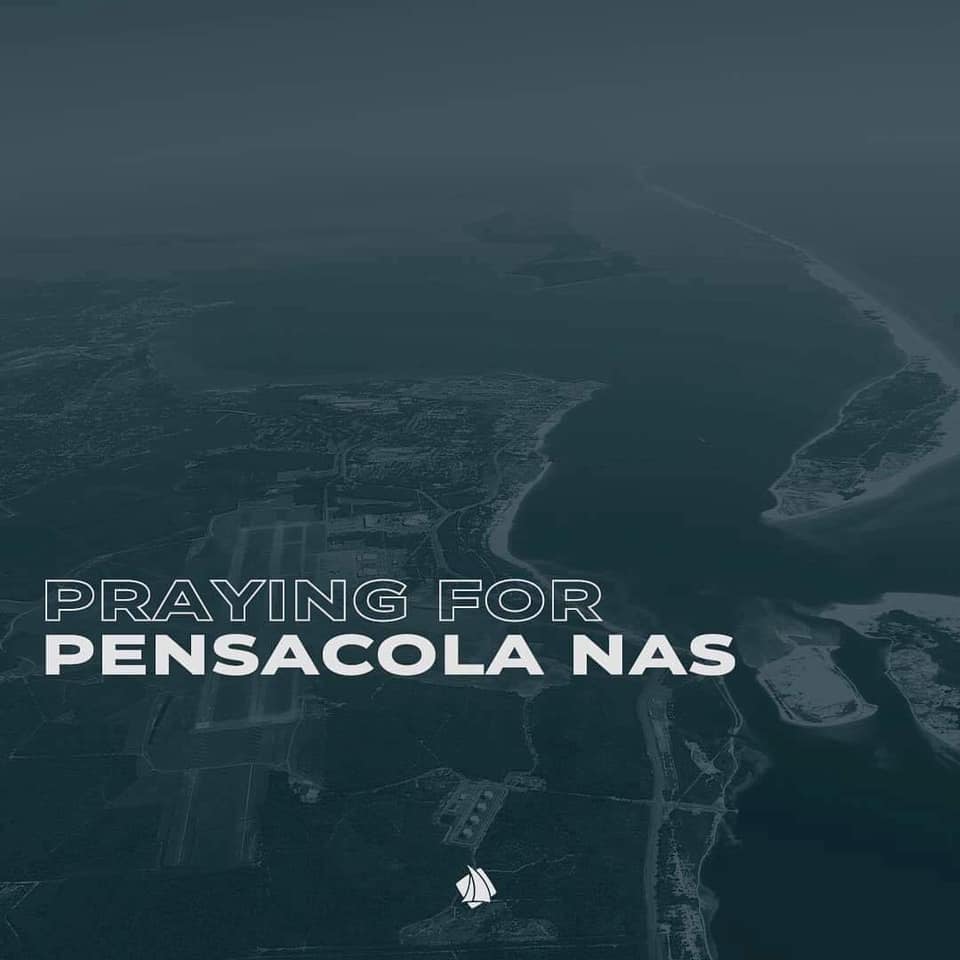 Olive Baptist at the Warrington location is about 60 percent military and many of those in attendance were or have been stationed at NAS Pensacola.

One of the deputies injured in the shooting is a member of Olive, according to the church’s military pastor Mike Dimmick, and had been part of the team that helped launch the Warrington campus two years ago.

At the conclusion of the vigil, more than a dozen active military personnel and veterans gathered at the altar, locking arms and joining in prayer. The congregation rose to pray in unity with those assembled.

Highland Baptist Church in Molino responded to the crisis by calling on church members to donate blood through the One Blood’s Big Red Bus blood drive held on Sunday, Dec. 8 at the church.

When the call for blood donations went out, the community responded in a huge way.

“The blood bank was so overwhelmed, all of the employees started screening and the soldiers started working the front desk,” wrote Jessica Simpson, vice president of the Pensacola Chamber of Commerce, who jumped in to help.

“As a church and community, our hearts are breaking for the tragedy that happened at NAS Pensacola early this morning,” said the Highland church’s Facebook page.

“Our thoughts and prayers are with the families, our brave men and women of the military, our first responders, those involved in this tragedy, and our wonderful community. Please, join us in prayer as we lift up our community to the Lord.”