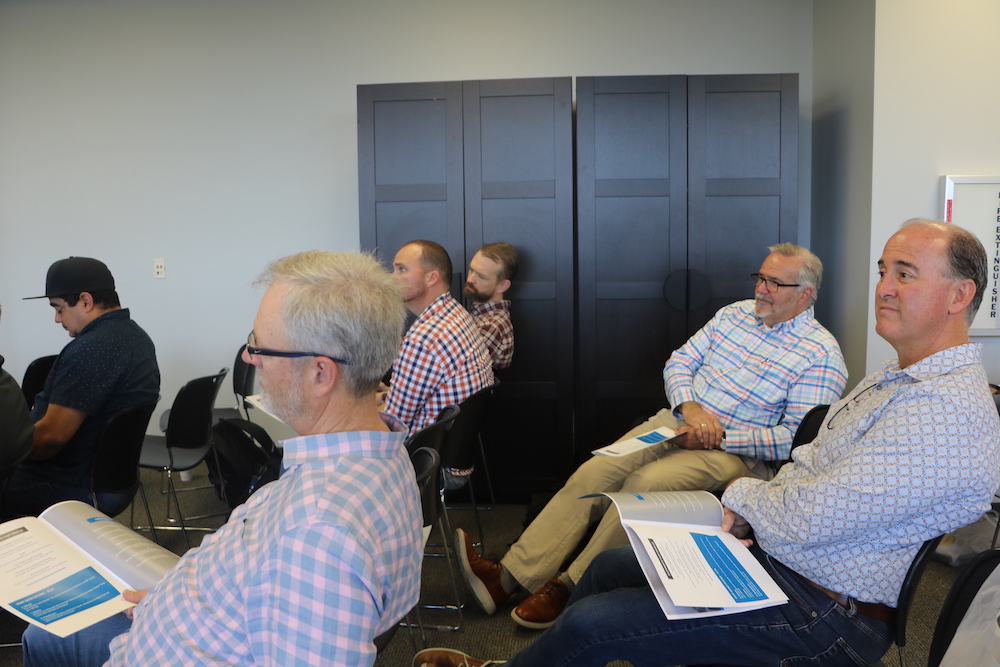 ORLANDO–Two Florida Baptist pastors shared how developing multisite congregations has expanded God’s kingdom in their communities and beyond during the Challenge 2025 Gathering held Feb. 22 at First Baptist Church in Orlando.

“It’s a culture of expanding the kingdom,” said Scroggins. The network of “family” churches now numbers 14 congregations in three languages that stretch from Port St. Lucie to Lake Worth and includes an online community.

“We are joining God in His relentless pursuit of every person in every neighborhood in South Florida and beyond,” the pastor said. “This is long-term church planting.”

Scroggins said each multisite location has its own budget controlled by the main campus–one budget, one name, one leadership structure and one constitution. Each location and pastor must follow the same vision and not an alternate vision, he added.

While many multisite churches broadcast or replay sermons by the lead pastor, Scroggins said Family Church locations host campus pastors who preach in person to their congregations. He recommended that churches make their choice between video or live and “stick to it.”

Many of the Family churches are intentionally planted while others come from mergers of declining churches, which Scroggins called “strategic partnerships” where everyone brings something to the table and has a voice.

Chets Creek Church was planted in 1998 by Deermeadows Baptist Church with a 31-member core group, meeting at a local school. Located in a rapidly growing community filled with new construction, the new church purchased property and completed a building adjacent to the host school in 2005. Hogan came there as a part of the core team and was called as pastor in 2000. 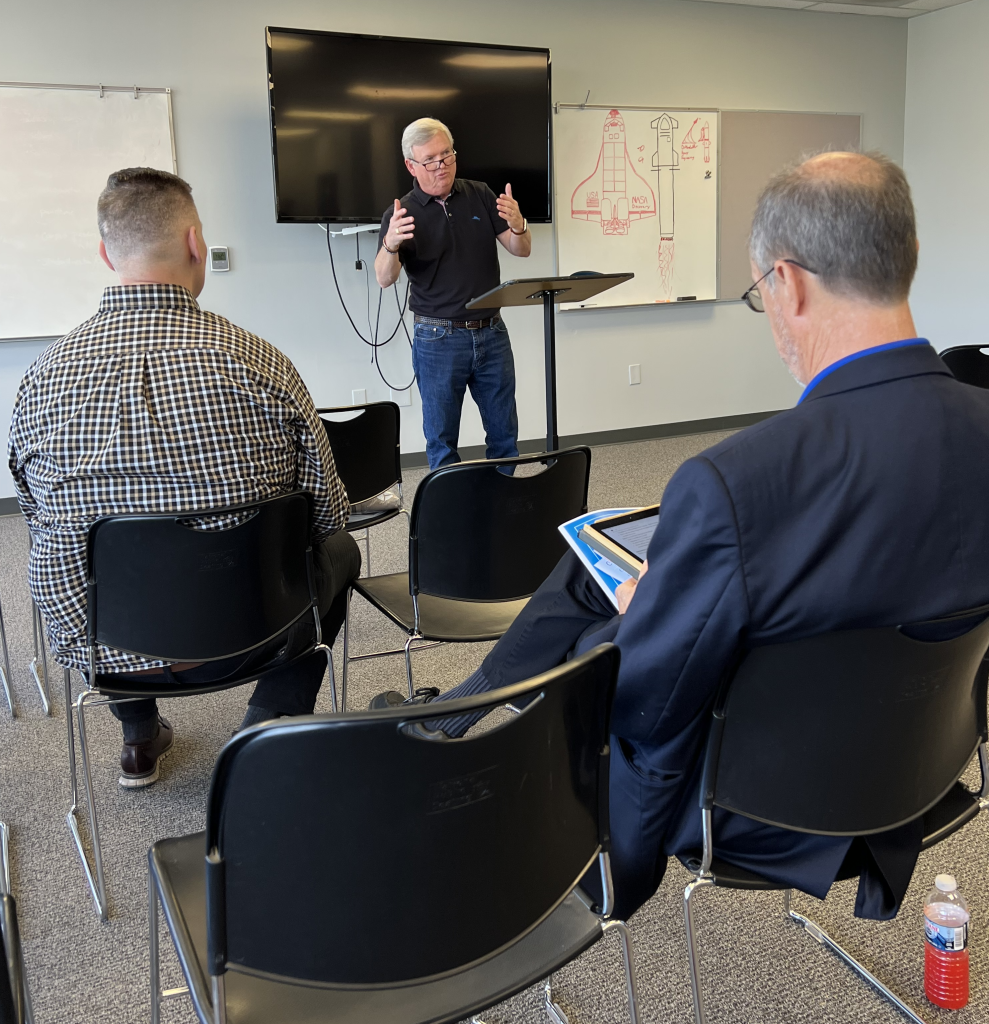 Chets’ multisite journey began in 2013 when the congregation ran out of space for worship, small groups and parking, said Hogan. “We have 10.5 acres and were holding three worship services, two LifeGroup hours and renting additional space.” Looking at relocating and selling its current buildings, the church discovered an additional $9 million would need to be raised.

Church leaders put together a multisite strategy and moved forward, sending 250 members to its first site in Nocatee, a planned community along the intracoastal in St. Johns County.

The church set a goal of having five campuses across the city, each with a lead pastor preaching, that must be at least 15 minutes from the main campus on Hodges Boulevard. Each campus is required to give 10 percent to missions and 10 percent to shared expenses. Each lead campus pastor is a member of the leadership team that meets weekly.