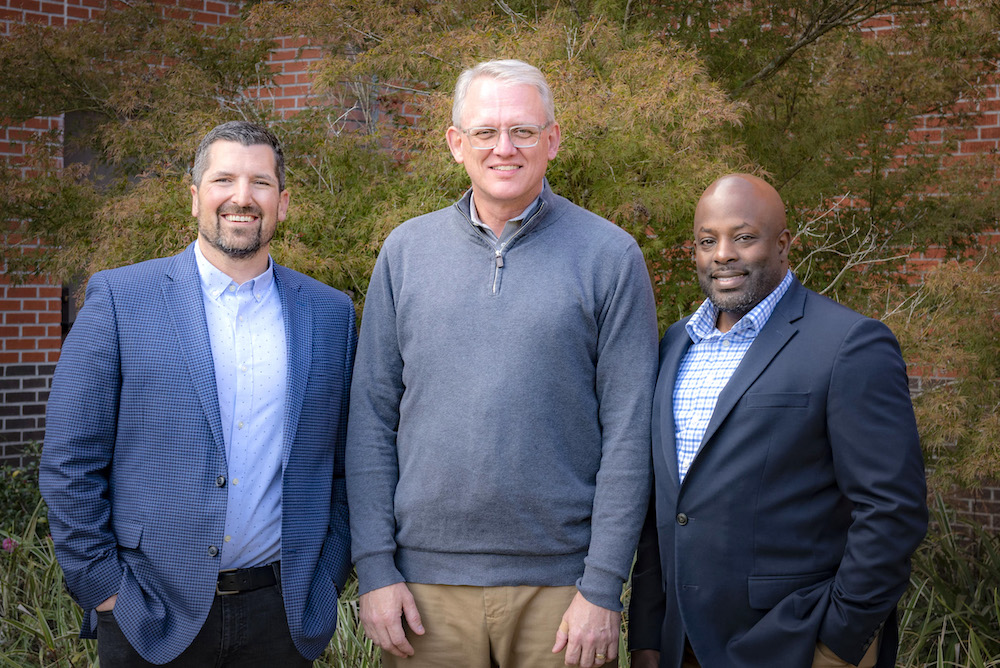 Ross has served as pastor of Church on Bayshore since November 2017. Under his leadership, the church, formerly known as First Baptist Church of Niceville, has grown from just over 500 to almost 1,000 in attendance, is on track for the highest number of baptisms in 20 years in 2022 and gives 8.5% to the Cooperative Program, with more than 20% of all financial receipts earmarked for missions.

In his nomination, Cummings said that Ross is a “young and gifted” pastor who “has displayed a servant’s heart. He is the man for the season. He will lead well because he has served well.”

Tarkington has served on the pastoral staff of First Baptist Church of Orange Park since 1994 and as lead pastor since 2005. Additionally, Tarkington has served for almost two decades in his association, First Coast Churches, in numerous capacities, and he served on Florida Baptists’ State Board of Missions for two terms, including one stint as the finance committee chairman. He also serves as a church planting assessor and coach for the Send Network.

Glymph said that Tarkington “seeks to platform Jesus above all” and comes alongside others to encourage them in their Christian commitments.

The 2023 meeting will be held in Tampa Nov. 13-14 in conjunction with the Florida Baptist State Convention annual meeting. Idlewild Baptist Church will serve as the host church.

Florida Baptist pastors urged to have ‘courage to continue’