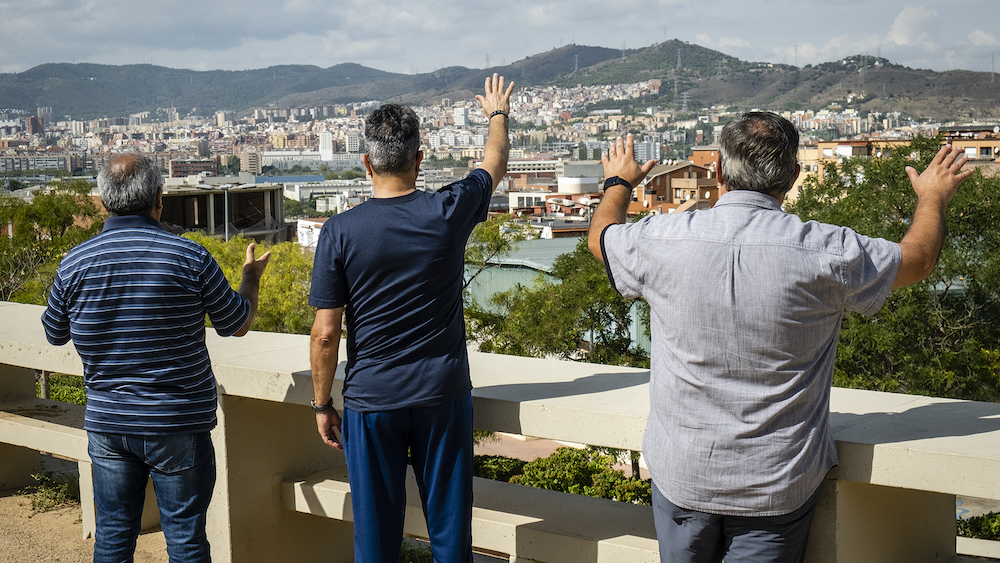 As Southern Baptists were observing the first Hispanic Missions Sunday, three Hispanic pastors and their wives were on mission with the International Mission Board in Spain.

Sept. 26, 2021, marked the first time that the IMB specifically celebrated the achievements and contributions of Hispanic churches and missionaries in taking the gospel to every nation, tribe, people and language.

Pastors Eloy Rodriguez, Victor Reyes and Guillermo Mangieri, along with their wives, traveled from Florida and Louisiana to experience and better understand how their churches can be used to share the gospel with unreached people groups. The team joined IMB missionaries who serve among immigrants and displaced peoples, many from predominantly Muslim home countries.

Reyes, pastor of Iglesia Bautista Neptune in Jacksonville, Florida, said this mission trip was the first time for him to have a conversation with a Muslim man. Being Hispanic and an immigrant himself were advantageous.

“They already know how to navigate other cultures; the majority are bilingual and oftentimes trilingual,” he explains.

Pastor Rodriguez, who serves the Hispanic congregation at Idlewild Baptist Church Español in Lutz, Florida, realized that his Puerto Rican background opened doors to start conversations where he could share the gospel with a store owner during a prayerwalk for the city.

“We started talking about Puerto Rican music, and from there transitioned to talk about church and left him contact information for a local congregation,” Rodriguez said.

In addition to helping IMB missionaries with their ministries, the pastors and their wives visited a Brazilian pastor who was called to lead a church in Spain seven months ago. The historic church, which is primarily composed of older believers, asked the pastor and his wife to help with revitalization. Their youth and Latin roots were key in the church’s decision to call them.

Gabriel and Camila Santiago* are a Hispanic couple who serve with the IMB in Spain. They have built friendships with Muslims through language classes and sports ministry, which often lead to opportunities to share the gospel.

Mangieri, pastor of Istrouma Baptist Church Español in Baton Rouge, Louisiana, noticed how the young Muslims treated Gabriel, not just as a teacher but as a good friend.

“The way that they greeted him is how they greet one another, not the formal way that they talked to the rest of us,” shared Mangieri. “Like them, Gabriel is also an immigrant, and they can identify with him and trust him.”

Currently, there are about 3,500 Hispanic Southern Baptist congregations in the United States. It is estimated that within the next 15 to 20 years, the number of Hispanics will surge to 80 million people, making the U.S. the second largest Spanish-speaking country in the world.

In his work with the IMB, Tortolero emphasizes the rising importance and growth of the Hispanic mission force. He sees that second and third generation Hispanics are often more open than previous generations to relocate and learn other languages. Tortolero hopes more Hispanic leaders, like those who recently went to Spain, will be willing to answer the call the missions — whether that is short-term engagement or commitment to serve long-term as career missionaries.

“We have a big opportunity to mobilize Hispanic churches to pray, give, go and send.”

For more information on unique opportunities for Hispanics to serve with the IMB, email otortolero@imb.org or visit imb.org/go. 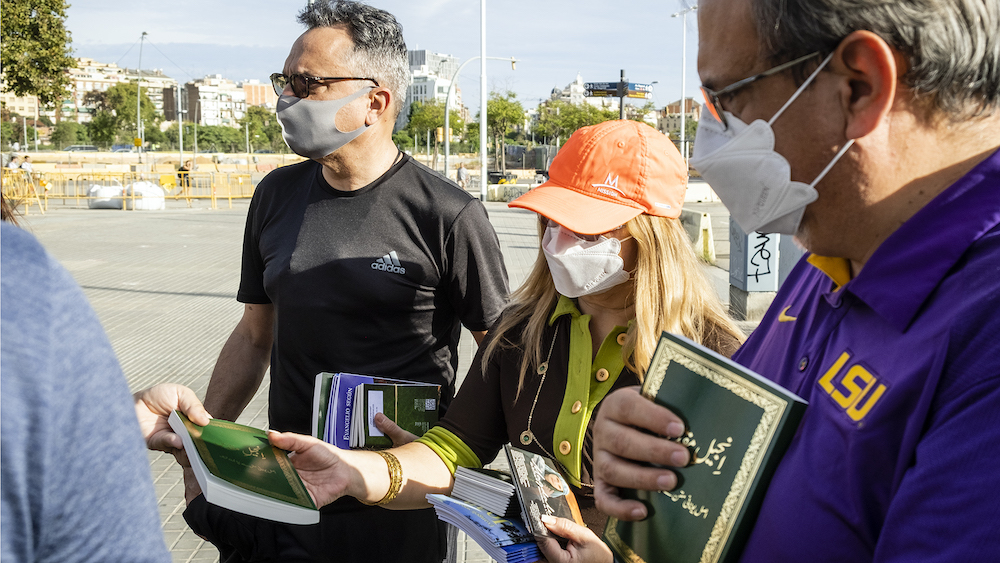