PANAMA CITY—Three weeks after Hurricane Michael slammed into the Panhandle on Oct. 10, 2018, Pastor Dwight Woods stood before his people in anguish as they gathered for worship.

“That Sunday may have been the most difficult sermon that I have ever preached because we were all hurting; some members of our congregation had lost everything,” said the pastor of Family of God Baptist Church in Panama City. 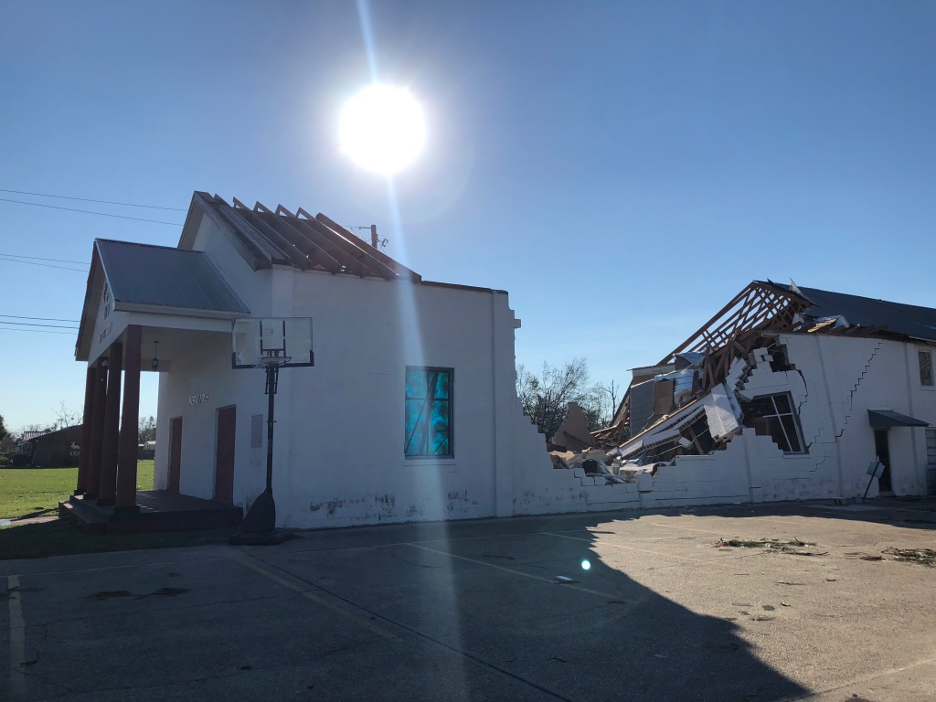 Members met that day in First United Methodist Church’s family life center at their gracious invitation. It was only the first of many times sister churches would step up to bolster the Panama City church through its darkest days.

The storm, only the second Category 5 hurricane to strike the contiguous United States since Andrew in 1992, slammed into the fishing village of Mexico Beach, south of Panama City. From there, the storm barreled north through the Panhandle, ripping apart homes, churches and people’s lives, some that have yet to recover.

Nearly two years after the storm, about eight of Northwest Coast Baptist Association’s 37 churches that were damaged by the storm are still trying to rebuild after the hurricane destroyed their places of worship.

Family of God also is rebounding from the original devastation the storm left behind. The church is still in the process of demolishing one campus and rebuilding on the other.

Initial damages were heartbreaking to Pastor Woods and the congregation, but then finding out their buildings were not covered by insurance was an even more devastating blow.

Yet, they held strong to God and continued to worship as they moved persistently toward their goal.

Rebuilding is proving to be a slow process, as church leaders navigate assistance from FEMA along with generous gifts from other churches. So far, they were able to demolish the west campus and are now in the final stages of permitting to demolish the east campus.

“We will never forget the outpouring of blessings we have received from neighbors and strangers to us – congregations that we have never related to before sent donations for our rebuilding efforts, and our neighbors, First Baptist Church (Panama City), blessed us with a generous financial gift in early 2020,” said Woods. “We are thankful that the federal and state governments, for the first time in a natural disaster, have allowed FEMA funding to assist places of worship,” he added.

A group of modular buildings donated by Bay District Schools served as a temporary meeting space until the pandemic hit. The congregations sees the pandemic as another outreach opportunity, as they hold online Bible studies and worship services.

Much remains to be done, but their next steps are demolition of the east campus, building a family life center and then a worship center at the east campus.

First Baptist Church in Lynn Haven was left without a safe building to meet in after the hurricane. Their fellowship hall, offices, youth and adult classrooms were damaged beyond repair. Now, nearly two years post-hurricane, the sanctuary repairs have yet to be completed. 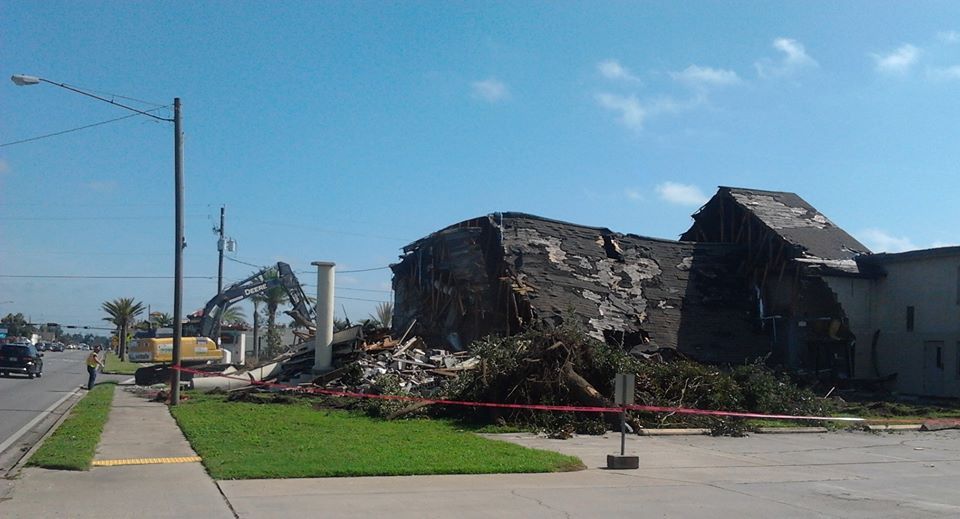 In the meantime, arrangements had been made to meet at a local elementary school. However, another challenge presented itself with the COVID-19 outbreak. After meeting at the school for some time, new guidelines for extensive sanitization were put in place and it became too costly to return there.

Despite it all, the church has not given up hope. They have just had to get more creative with how they do ministry. The congregation livestreams their services online and meets every few weeks outdoors.

“The sanctuary is about halfway finished, said Pastor Tom Daniel, who will retire this month. “It should be in use late October or early November.  The demolition of the nonrepairable buildings is just about complete.

“Please pray for the sanctuary repairs to progress quickly,” he asked. “We are basically ‘homeless’ until we get the repairs finished.”

First Baptist Church in Callaway was left with extensive repairs to be made following the storm. The sanctuary was a tremendous loss apart from the block walls and the slab. Their east wing and fellowship hall needed minor repairs but were ultimately able to be used as a worship space.

The church refused to let their lack of facilities get in the way of serving the Lord. Right after the storm, there was a huge opportunity to meet needs in the community.

Now, as they are dealing with insurance, slow moving repairs, and a new challenge of a pandemic, Dasher asking for prayer.

“With a doubt we need wisdom and protection. We need God to guide us in ways to reach our community and make the correct decisions as we rebuild the sanctuary,” he added.

According to contractor projections, First Callaway will hopefully be able to be able to meet in their new worship center in January 2021. 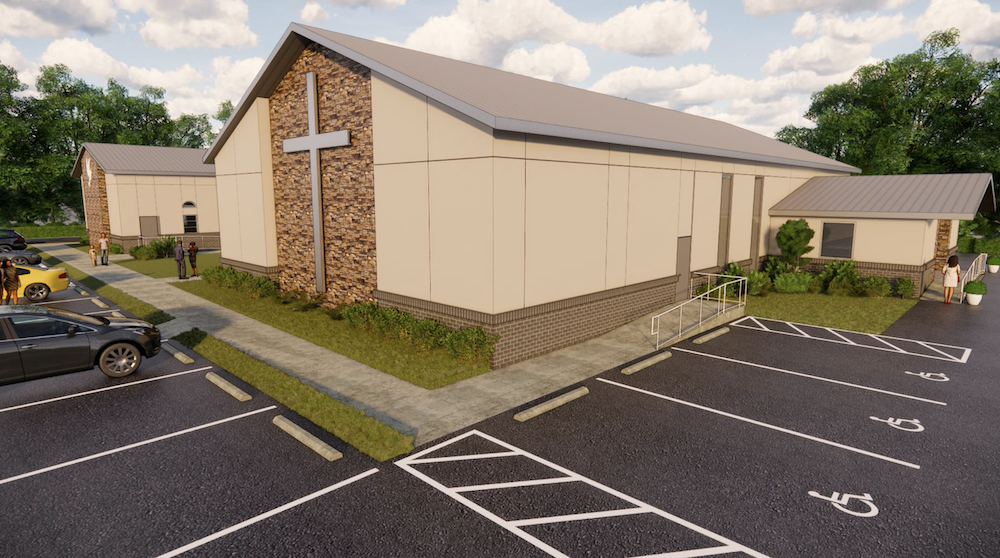 Florida Baptists gear up for online training and resources