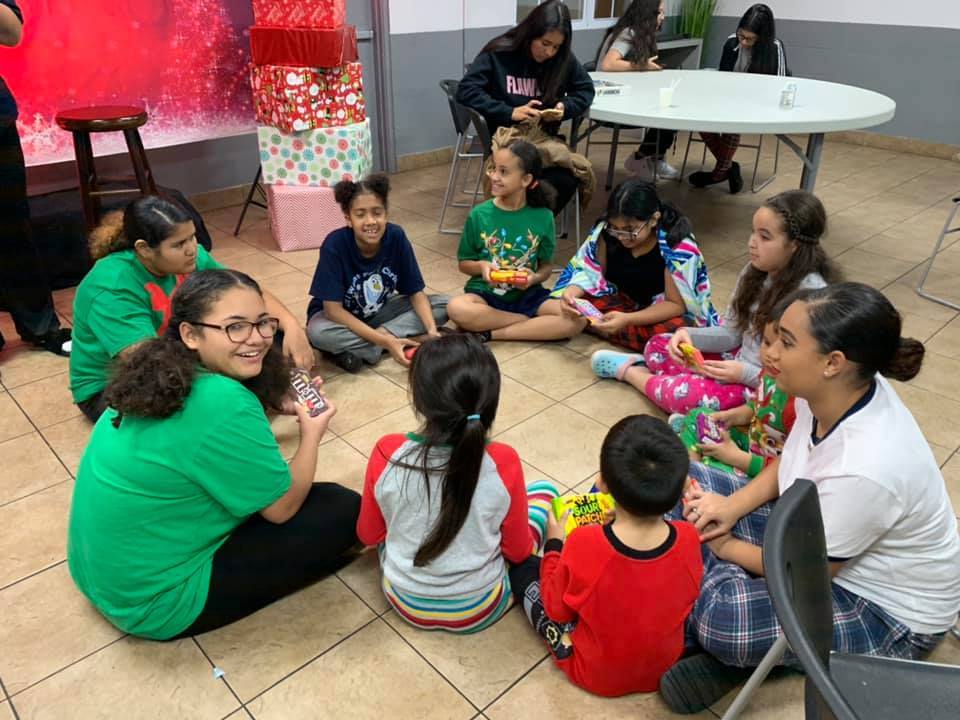 ORLANDO— When Dominican Republic native Wildre Ortega, his wife and small children left New Jersey in 2008 during an economic recession, he never expected to be a pastor of a Florida Baptist church in one of the fastest developing cities in the state.

Ortega had served as an associate pastor of a New Jersey church for seven years. But while the Ortega children were just 3 and 5 years old, his wife witnessed a drug deal occurring in front of their home and insisted they move immediately. The family picked up and settled in Orlando. 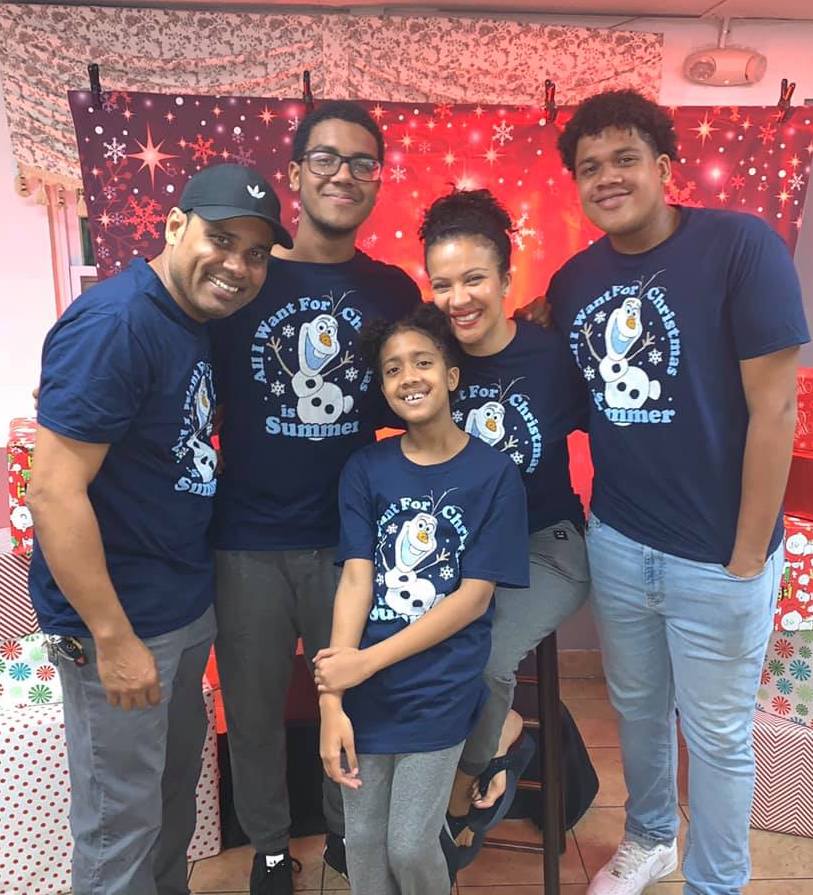 Soon after the family moved in an apartment there, Ortega, who previously had served as missionary in Guatemala, Honduras and El Salvador, went into the community determined to meet needs as he met new neighbors. Before long, an apartment complex church–Jesus Christ Saves Christian Church–was founded in the family’s home, eventually growing to 150 members.

“We had to start meeting in a public school in Avalon Park because we no longer fit in our apartment,” said Ortega. There was no church in that community, so we grew quickly, and we had to move again to a larger space in a shopping plaza.”

During the church’s fifth anniversary, several families left the church to plant new works. “We had more people in the worship team than sitting in the pews,” he said.

No longer able to afford the rent at the shopping plaza or have need for such a large space, the church began renting space from nearby Azalea Park Baptist Church. The church had been without a pastor for several years after the death of the previous pastor. The building had long been nearly closed—accommodating only a small weekly Bible study–and had significantly deteriorated.

“The community where this church is located was once composed of mostly Navy families, but the community changed and now it is mostly working Hispanic families,” Ortega said.

After several weeks of meeting in the Azalea Park facility and recruiting volunteers to work on restoring the building, the host church asked Ortega to preach to their members.

Preparing his message using a children’s Bible because of the simple and easy to understand English, Ortega preached to the members who not long afterwards invited him to merge the two congregations.

Though the Jesus Christ Saves congregation originally identified themselves as Pentecostal, the two congregations merged under the Azalea Park Baptist Church name and doctrine.

“This merger is a great testimony of perseverance to follow God’s timing and opportunity to honor Him in obedience. God’s vision became obvious in the circumstances,” he said.

Before Coronavirus hit, members were visiting their neighbors, said Ortega. “Once they opened the doors, we shared the Gospel and invited them to church.” 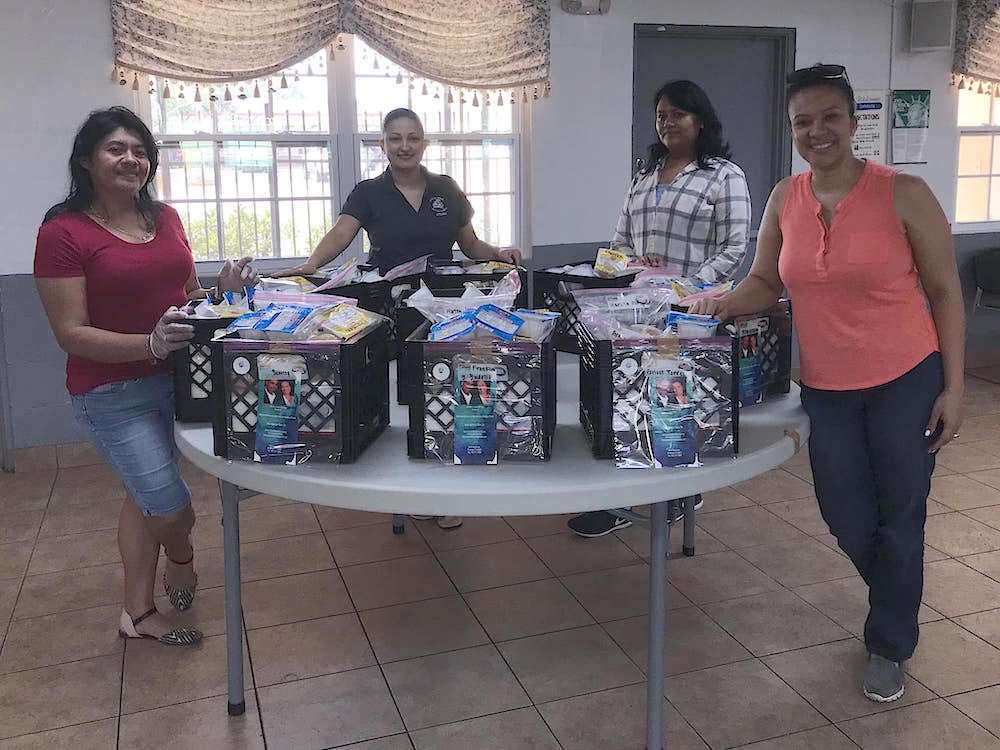 The congregation hosted health fairs to serve the neighborhood and after the pandemic hit  delivered food packages to the neediest in their community. The church has started to broadcast Sunday sermons on a local radio station.

“This is God’s ministry and we are just doing what he commands us,” said Ortega. “Whether we understand it or not.”

“God’s vision will lead us to where we could not go by ourselves,” said Townsend. “Today, the Azalea Park community worships in a multicultural church that reaches the multicultural community.”