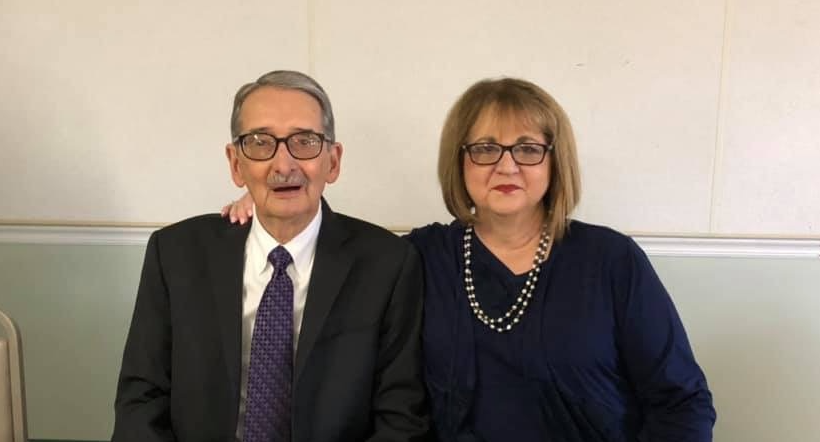 This month Trinity Baptist Church (TBC) celebrated their 75th anniversary. Located in the heart of Marianna, Florida, TBC began as a mission of First Baptist Church Marianna in 1942. This church plant started originally as the “West End Mission” and had a Sunday service every other week until the plant became an official church.

On February 6, 1944, the mission officially became known as Trinity Baptist Church. After this change was made the church continued to grow as the community was reached. By September of 1944, the church had elected their first deacons as well as building a church on the land given to them by FBC Mariana.

The mission of Trinity Baptist 75 years ago was to reach Marianna and the world for the gospel, and today the vision is the same. “The mission of Trinity Baptist Church is to continue to be a group of unified, spirit-filled believers in Christ whose purpose is to reach Marianna with the Gospel message and expand its borders to reach around the world,” says Pastor Roland Rabun, Senior Pastor of TBC.

Reaching Marianna means reaching 7,293 people according to the most recent United States Census estimates. This is no small vision. To accomplish this vision, TBC has implemented a missional strategy through prayer and fasting in order to reach the lost locally, nationally, and internationally. TBC serves as an encouraging example of how God can take and multiply a church plant to become a prominent fixture of a community for Christ.

The Church celebrated with many special guest speakers, some who were even on the Pastoral Search Committee. Speakers spent time reflecting on the impact he has had on the church and community. Following the service, the church enjoyed a catered lunch in honor of Pastor Rabun.

Abigail is currently seeking her degree in Church Education and Leadership from The Baptist College of Florida. Her passion is for sharing the gospel with children, and she gets to currently live that out while serving as the Children's Ministry Intern at First Baptist Church Panama City.