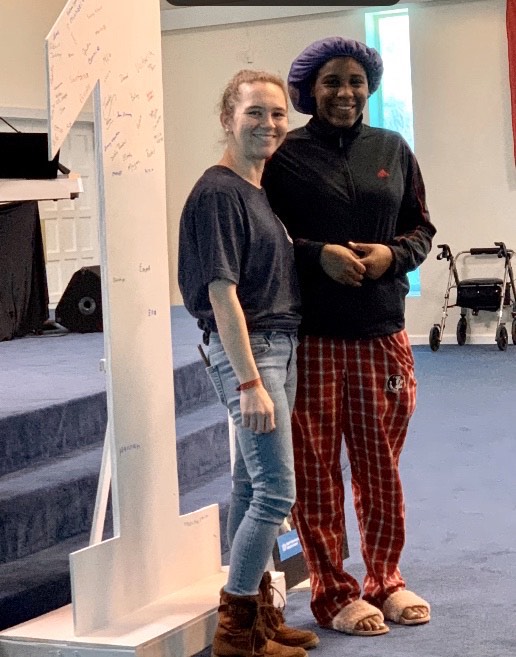 PENSACOLA—A church committed to embracing their West Pensacola neighborhood discovered anew how God is working in their midst during its focus on “Who’s Your One.”

West Pensacola Baptist Church, established in 1969, celebrated its 50th Anniversary this past year. But as with all churches, the ministry has ebbed and flowed.

After a series of hardships in 2013 the church entered a season of prayer. During this time, God called them to leave the walls of the church and go out into the streets of their community.

In response, members Tom and Sheila Edwards began a prayer ministry in the neighborhood surrounding the church property.

“We put a grill on the back of our truck and parked it in different spots around our community once or twice a month,” Tom Edwards explained. “We offered free, freshly grilled hamburgers with a heaping portion of prayer!”

Later, Jeff Walker, the church’s bi-vocational pastor, suggested that the cookout become a ministry that could involve the entire church.

The little cookout ministry grew exponentially and began opening doors to a neighborhood that was otherwise disinterested. Some of the neighbors began attending the church’s worship and life groups.

One Sunday, Dajanique, a teenage girl from the neighborhood, wandered into a life group composed of women between 30-and-60 years old.  Even though it was out of her age group, she continued to come week after week.

BreAnna Warren, a young wife and mother in the class, was especially drawn to the teen.

When West Pensacola launched the “Who’s Your One?” evangelistic campaign developed by the SBC North American Mission Board, Warren knew that the teenager she had been investing in was her “one.”

“Before the campaign ever started, God put this girl in my life. As I spent time with her, I knew that the best thing I could offer her was hope. She needed Jesus,” she added.

On Sunday, March 8, the pastor asked members to come forward and write the name of their ‘one’ on a large, wooden number one on the stage. 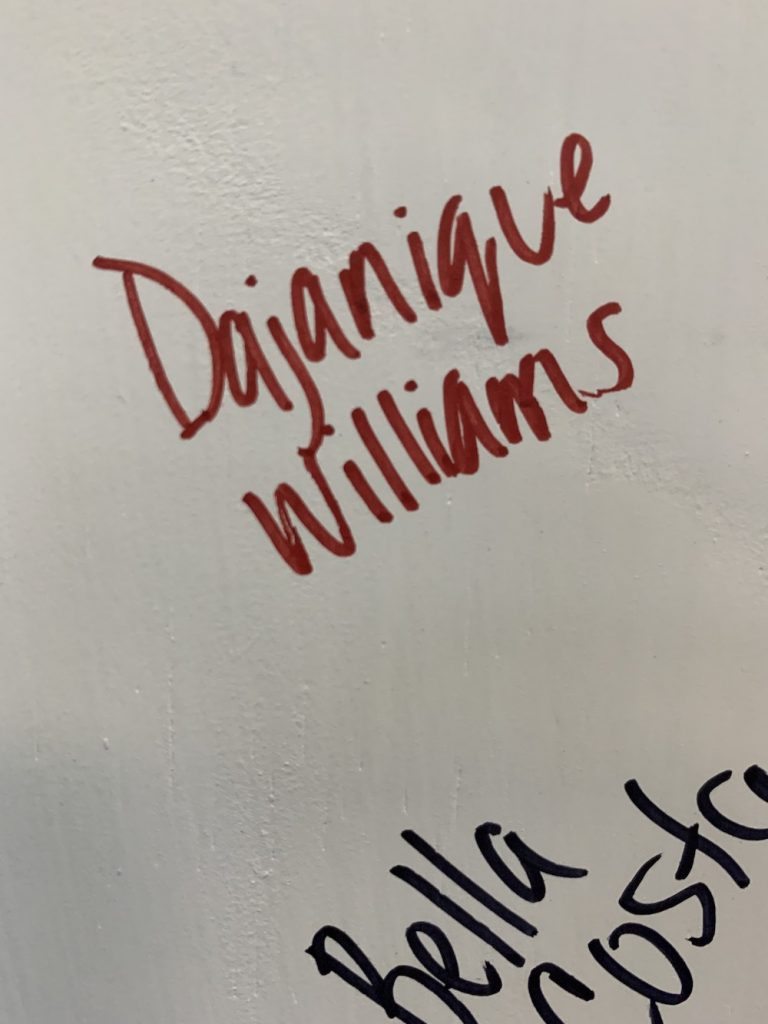 “When Pastor called us to the front that morning, I was disappointed that she was not in the audience, said the young mother. “But I wrote Dajanique’s name in bold red and began to pray.”

The church gathered around the wooden number one and prayed for every name that represented a lost soul.

“A few minutes into the preaching, I saw Dajanique walk into the sanctuary,” said Pastor Walker. “She had no idea that her name had been written on the wood and prayed over by the entire congregation.”

“As she listened to the Word, the hope that had been shared with her began to make Himself known to her, personally,” Walker added.

An hour after her name was written on the big number one, “Dajanique walked the aisle and gave her life to Jesus,” the pastor said.

Now as the congregation plans to welcome their new sister in Christ to their flock, they see God led them to the neighborhood streets to find their “One.”