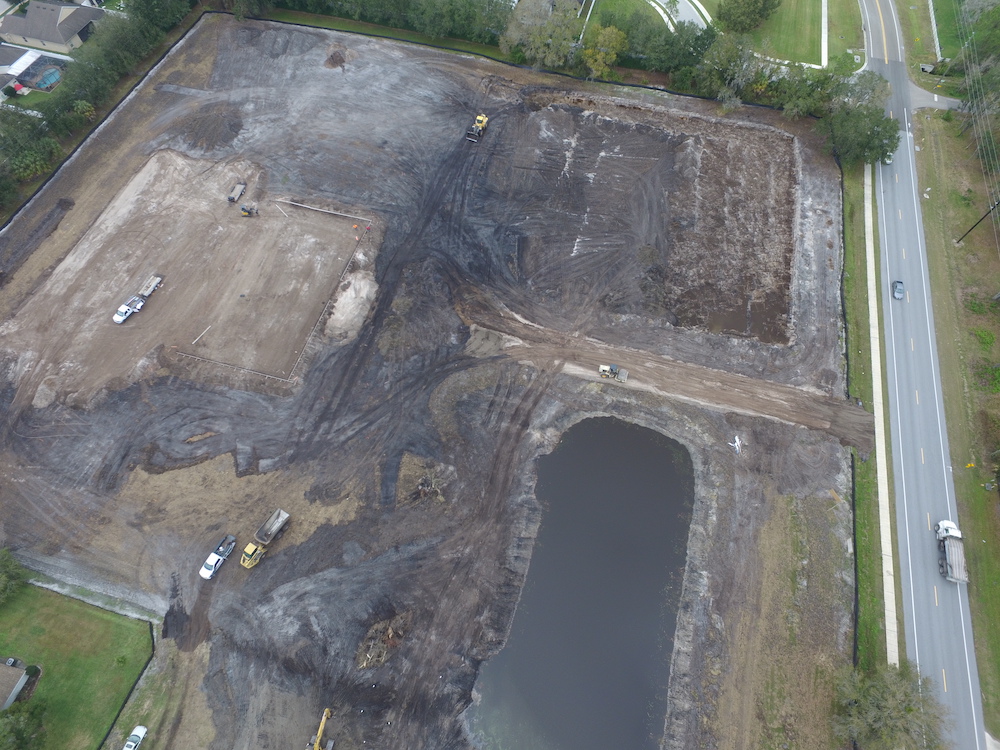 PARRISH–Once a sleepy, agricultural and ranching hamlet teeming with old Florida charm in northern Manatee County, Parrish is now a thriving town with dozens of new housing developments and hundreds of affordable homes lining the county roads about 30 miles northeast of Bradenton.

A decade ago, North River Church was planted by West Bradenton Baptist Church, as a beacon for Christ to reach the explosive growth of new families moving to one of the state’s fastest growing regions.

Since birth, the church has gathered at Williams Elementary School on Ft. Hamer Road, reaching many young families and children. In 2015, the church purchased 10 acres from a woman in the community, who had a dream and a desire that her property would be home to a local church.

Her dream and North River’s vision have become a reality. In January, North River broke ground on their new $2.6 million facility on that land.

North River is Christ-centered, relationship-focused and servant-minded, according to Michael Kennedy, pastor of North River Church. Due to its “mobile church” environment, North River has fostered a culture of using homes and communities as their mission field and places of ministry. 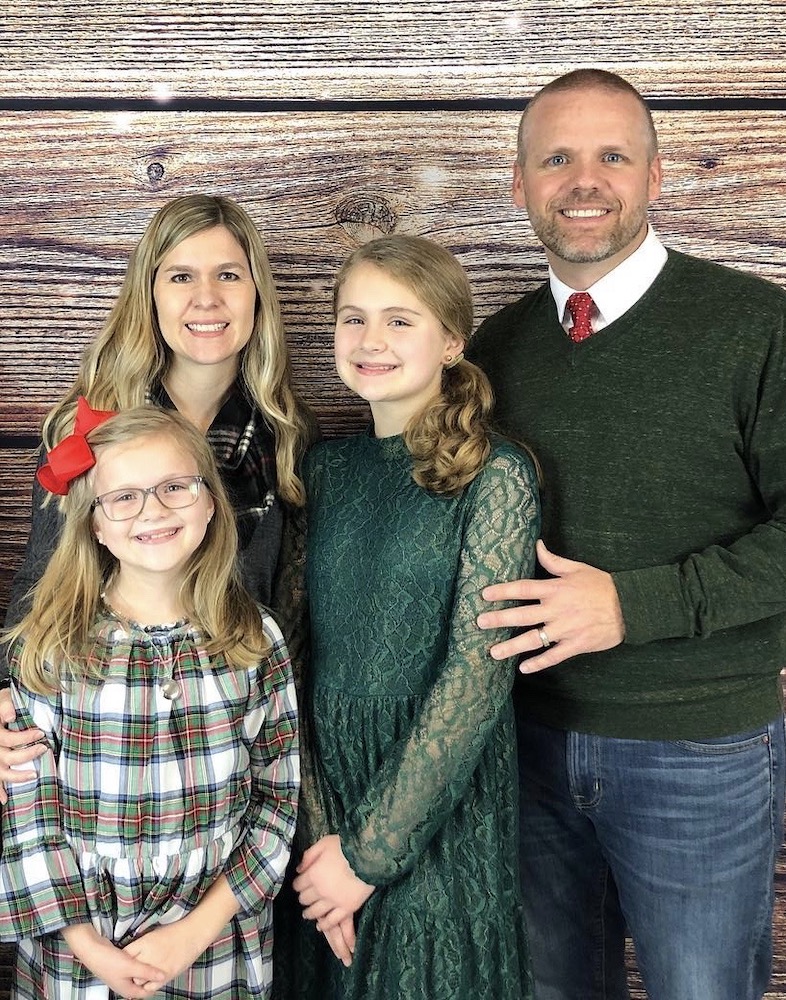 “We are constantly reminding our church that their conversations with their neighbor are big,” said Kennedy. “God has called us to be faithful and God blesses that.”

Though utilizing an elementary school as a church home for the past 10 years has been fruitful in building relationships in the community, ministry at North River will soon look a lot different as they begin building their new church facility.

“We recognize that ministry and church life will soon look a little different, but North River is committed to the same mission – making disciples,” said Kennedy.

With a desire to pay off the land in three years, North River quickly exceeded that goal by paying it off ahead of schedule in 2016.

Over the past three years in a “Beyond Campaign,” to construct a new building, North River members have “generously given almost $900,000 above and beyond our normal tithes and offering,” said Kennedy. “We have said all along that our desire and hope would be that we could move into the new building debt free.”

However, for North River, the miracle of their new facility was just beginning. This month, Kennedy announced to the church that they were awarded a $1 million grant from an anonymous donor to assist in their construction costs and $15,000 from the Florida Baptist Convention for new chairs.

“When we launched our Beyond Campaign our goal was to try and raise $2 million dollars…That amount in hand would put us in a position where we are paying no more than what we are paying to rent our current space at the school,” said Kennedy. “With the grant coming in and with the help from the Florida Baptist Convention, that puts us right at $1.88 million–which means all it would take is $700,000 to be completely debt free.”

“This was all a God thing,” said Kennedy. “The price on the property, the land, all of that was God working above and beyond anything we could ask or imagine.”

“The Florida Baptist Convention was instrumental in our church starting. The encouragement and support have been invaluable to me as a pastor…we are proud of what the Convention is doing to support churches.”

The future of North River Church looks bright as the new church facility, set to be completed later this year, will be strategically located in the region. Over the next 25 years, Manatee County is projected to see a 50 percent increase in population.

“We want to be a church that takes advantage of God placing us in a growing area. We want to be intentional in utilizing the new facility as a beacon of hope in our community,” said the pastor.

“God has put us here for a mission and that is remaining tethered to Jesus and sharing that hope with others.”