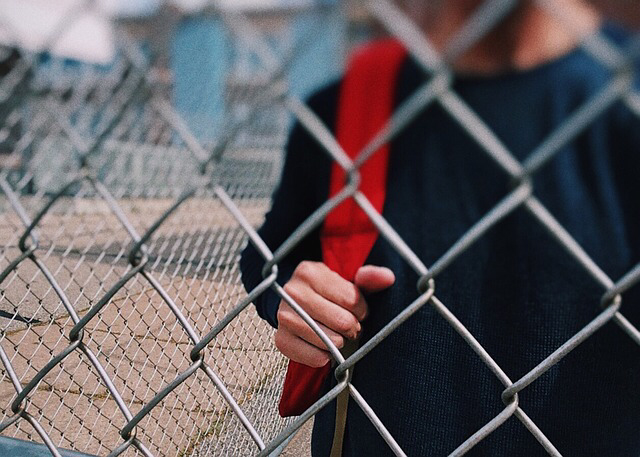 More than 67,000 migrant workers make up the farm work labor force in Florida over the course of a single year, according to a report by the University of Florida for Florida Housing Finance Corporation.

The children of those migrant workers are not included in the numbers as they are not part of the labor force, nonetheless they face many challenges that go along with the migrant lifestyle.

Florida Baptist churches in partnership with migrant ministries of the Florida Baptist Convention are working to help migrant children overcome those challenges.

“I’m actually on my way to Ocala to deliver backpacks for a back to school party a church will be hosting for migrant children,” said Misael Castillo, FBC’s migrant ministry catalyst, during a phone interview.

Castillo formerly led a migrant children’s camp hosted at Lake Yale Baptist Conference Center but he found that the camp was not being effective at actually reaching migrant children. The ones who came to camp were already attending a church and had a support system but Castillo was left thinking about the ones that didn’t even know there was a camp available.

“I thought about the ones who don’t go to church or are too far away from Lake Yale,” he said.

He also found that many of the resources the camp gave to the children, like Bibles and sleeping bags and school supplies, were left behind.

“So I drove around Florida and talked to pastors and found places with 50 to 80 migrant families and 2 to 3 kids per family and partnered with churches to bring camp to those children,” Castillo said.

The goal is to minister to 1500 children over the summer and fall months before they head back to school.

Castillo will continue to come alongside churches in Tallahassee, Sulfur Springs, Indiantown, Okeechobee, Jennings, Chipola, Ocala, Homestead, Immokalee, and Fellsmere to put on back-to-school block parties for migrant children. At these events the children get backpacks packed with school supplies, personal hygiene items and other miscellaneous things they might need.

There are more than 15 churches involved in the events and close to 10 churches donating resources to fill backpacks around the state.

Some churches are hosting the back-to-school parties in the summer and others in December as part of a Christmas celebration.

“The important thing is that it gets done,” said Castillo.

To find out more and to get involved contact Delicia Garland at dgarland@flbaptist.org