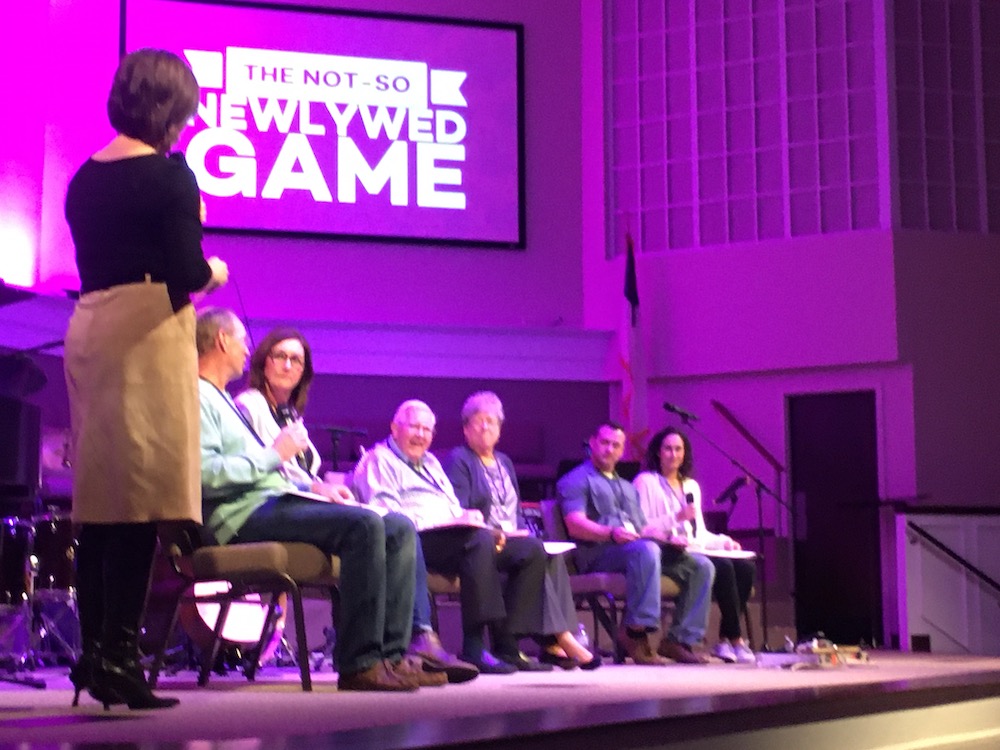 This year, February fell during the pastor’s teachings on the Minor Prophets of the Old Testament – Hosea, to be exact. Having attended marriage conferences in the past, Pastor Ross thought it would be a great time to offer a concentrated weekend marriage event for his community.

Ross brainstormed about the event with his team, then set them loose to make it happen.

With that, the Christ-Centered Marriage Weekend was born. The pastor said he loved watching the vision come to fruition through the work of the people who adopted the concept and ran with it. In addition to solid biblical teachings about marriage, the team provided childcare and meals for all attendees.

Without knowing what to expect, the church advertised the event to the local community with hopes of hosting about 100 attendees. They were thrilled to have nearly 170 in attendance at the meeting held Friday evening, Jan. 30, and Saturday morning, Feb. 1. 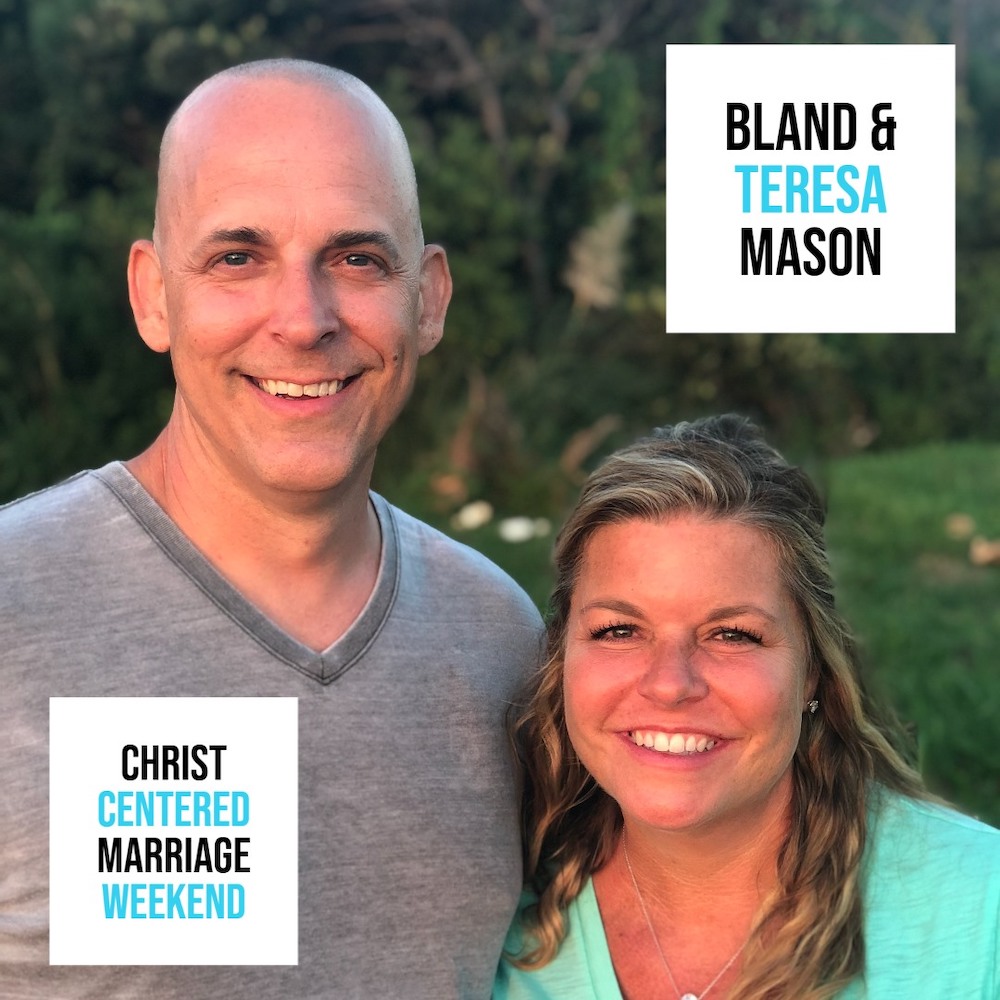 Keynote speakers for the event were Bland and Teresa Mason from City on a Hill church in Brookline, Mass, where he serves as pastor.

Breakout sessions offered at the conference were led by ministers from the host church.  Attendees were able to choose three breakout sessions over the course of the weekend with various topics such as “His Needs” (for women only) and “Her Needs” (for men only), “4 Constructive Ways to Handle Your Differences,” and “Thriving in the Military While Thriving in Your Marriage.”

Most couples who attended the conference were under the age of 35, but there were plenty of older couples as well. Because several churches in the Niceville area are church plants, Ross said he felt led to open this event up to other churches in the surrounding areas.

He hoped that younger couples would glean information and learn from experiences of the older couples in attendance. One attendee noted that it was special to see the instruction from Titus 2 being worked out right there at Bayshore.

Brandon Allbritton, who attended the event with his wife, Ashley, said he enjoyed Bland’s speaking and the solid, gospel-centered view of marriage that he presented.

Ross said his personal takeaway was, “As great as our marriages can be, they are just a glimpse of what we are called to eternally. Our marriages should be seen in light of the Great Wedding Feast.”

Justin Wyatt attended with Christy, his wife of 14 years, and said they enjoyed the balance of the big biblical picture of marriage as well as the practical view of what marriage looks like on a day-in-day-out basis. They also enjoyed hearing from couples about lessons learned along the way: lessons about things that others have done well, things they did not do well, and lessons learned because of God’s grace.

Ross and his team followed up with a survey for attendees. The overwhelming majority said they would attend a similar event if offered again. Ross said he is looking in to scheduling this event again in the future.