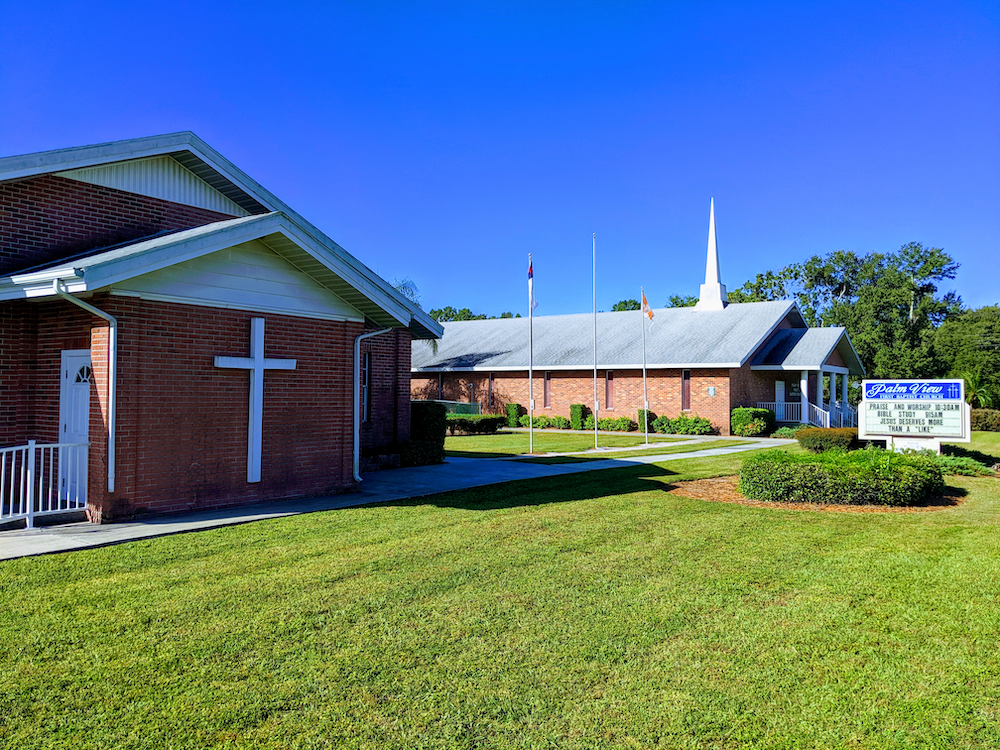 PALMETTO–Nestled beside the mature palmetto trees of the region and strategically placed between US-19 and US-41 in Northern Manatee County, is a church tethered to the Word of God.

The mission of  Palm View First Baptist Church is simple–to believe, belong and become. It is through this simple mission that the church builds its foundation on the understanding that God prepares the way for them to “become mature disciples of Jesus Christ,” said Pastor Jonathan Elwing.

“It is more than just a catchy tagline. These three words encapsulate life here at Palm View,” he said. “It is our belief in God and respect for His Word that is the foundation of everything we do.” 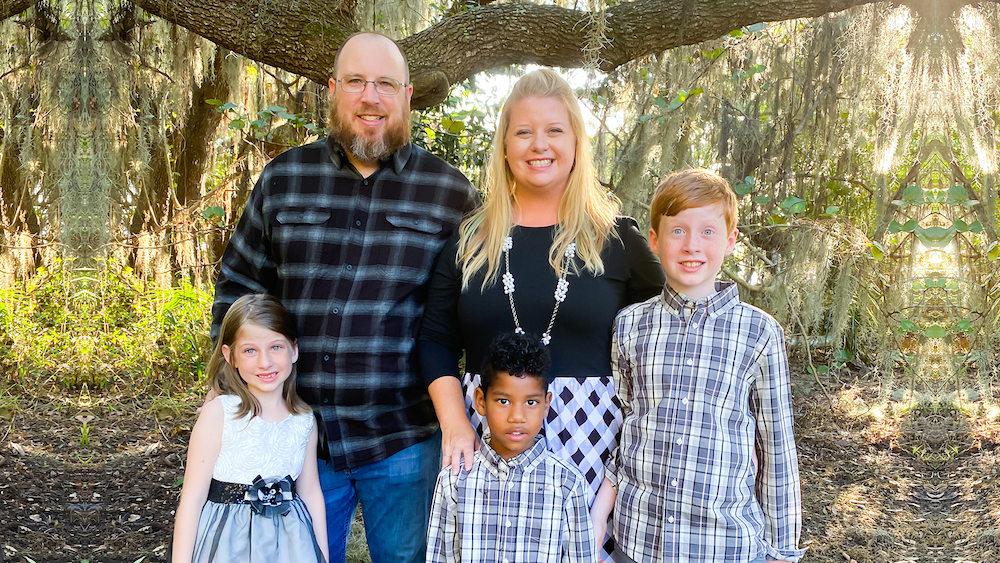 After arriving to the church in November 2019 from the Florida Keys, Elwing wanted to continue building on the church’s strong foundation and reliance on God’s Word constructed by its previous pastor of 42 years.

By intentionally preaching through James and Nehemiah in his first year at the church, he sought to remind the church to weigh sound doctrine against mere traditions and prepare the church for revitalization.

“I believe that God is blessing Palm View because of our commitment to His Word,” he said. “It’s not enough to simply give lip service and say you believe something, but you need to know why you believe it if you want to defend it. The people long for expository preaching and teaching, they knew what they were getting when they called me, and I’ve only challenged them to go deeper.”

Palm View not only places a primacy on the expository preaching of the Word, but also in their faithful giving. Since the beginning, Palm View has had a rich history in prioritizing the advancement of the gospel and impacting the kingdom through their unwavering commitment to Cooperative Program giving.

“Even in years where the laborers were few, [Palm View] has remained faithful to give to the various Cooperative Program missions emphases, in addition to the Florida Baptist Convention.”

This past fall, the church also helped launch a community outreach center that took a small food pantry that was feeding a handful of homeless into a thriving drive-thru pantry serving more than 50 families per week.

“Our goal is to be a church that is reflective of Christ, but representative of our community,” Elwing said.

The church not only seeks to serve their community. Palm View has also extended their borders by partnering with a church in Cuba, Las Brisas in El Cotorro de Habana. Originally a partnership that formed while Elwing was serving in the Keys, he has continued the partnership with hopes of leading semi-annual trips to Las Brisas in the near future.

“More than just setting the example of going on a mission trip, my desire has been to model what a life lived on mission is,” Elwing said. “As a pastor, parent, husband, and friend, I am to make disciples. Is it easy? Not always. Is it worth the extra effort? Absolutely!”

With hiring new staff positions on the horizon, Palm View’s goal is to continue to meet the needs of their church and community and being a people that are anchored to the Word of God because of its sufficiency.

“Now more than ever it is important that we, as Florida Baptists, remain unwavering in our support of God’s Word” he said. “It is not just a tool by which we interpret the world around us rather it is ‘living and active, sharper than any two-edged sword, piercing to the division of soul and of spirit, of joints and of marrow, and discerning the thoughts and intentions of the heart.’”

Elkton Church adapts to needs of congregation and community during COVID