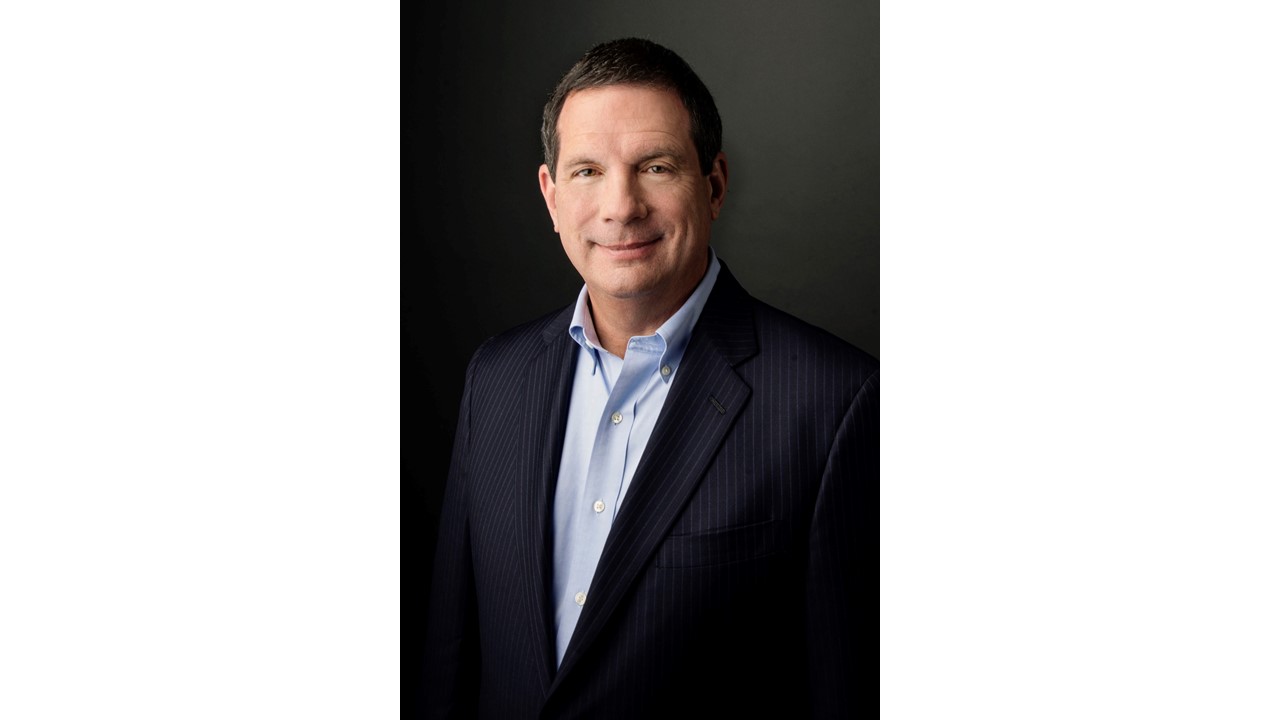 Speaking on behalf of LifeWay’s board of trustees, board chair and lead pastor of Family Church West Palm Jimmy Scroggins said: “We are deeply grateful for the work Dr. Rainer and his staff have accomplished the past 13 years to support churches in their mission of making disciples and providing biblical solutions for life.

“Dr. Rainer has strategically led through times of economic uncertainty, the digital revolution, changing church practices, and tumultuous shifts in culture,” Scroggins said. “His foresight and ability to lead change has well prepared LifeWay for the future as the organization continues to impact and influence the world with the gospel of Jesus Christ.”

To provide adequate time for the search process for the next president and CEO and for a smooth transition, Rainer said he will serve until a new president is named or through the end of August 2019, whichever comes first.

Rainer told trustees during his report at their August 27-28 meeting in Nashville he is confident in the future of LifeWay, to a large degree because of the focus, talent and ministry conviction of its employees.

“The past 13 years have been some of the most blessed years of my life,” Rainer said. “I love LifeWay and the incredible men and women who serve the Lord with joy and hard work, while equipping the Church for her mission of making disciples.”

Rainer, who turned 63 in July, told trustees he made the decision to retire with the firm conviction it was time for his departure.

“It is time to pass the baton of leadership to a new generation,” Rainer said. “The next president will lead an organization poised for a great future. Though it will come with challenges, I have never been more excited about the future of LifeWay.”

Rainer became the ninth president of the Southern Baptist entity in Feb. 2006. Significant advancements during his tenure include:

During Rainer’s time as president, LifeWay has also made several key acquisitions including: Wordsearch Bible, Student Life and Auxano.

Rainer has authored more than two dozen books, including his most recent books “Becoming a Welcoming Church,” “I Will: Nine Traits of an Outwardly Focused Christian,” “Autopsy of a Deceased Church,” and the award-winning and best-selling “I Am a Church Member.”

His website, ThomRainer.com, continues to reach more than 10 million viewers annually. His two podcasts “Rainer on Leadership” and “Revitalize & Replant with Thom Rainer” have a combined total of 1.5 million downloads.

As for future plans, Rainer said he strongly desires to dedicate the next phase of his life to making a contribution to the revitalization of churches.

“I love the local church,” Rainer said. “I want to give every minute God allows me to make a difference to see churches revitalized.” Rainer said he is planning to begin a nonprofit organization called Revitalize Network to help churches grow healthier.

He also plans to maximize his time with family in retirement. “I love my family and am looking forward to having more flexibility to spend time with them,” he said. Rainer and his wife, Nellie Jo, have three sons and daughters-in-law and 10 grandchildren. Rainer’s son Sam currently serves as lead pastor of West Bradenton Baptist Church.

“When my father accepted the role as president and CEO of LifeWay thirteen years ago, I knew he would lead them to new places. He did. They literally moved the entire campus in downtown Nashville,” Sam Rainer said. “More importantly, during those thirteen years, LifeWay continued to innovate and create content that helped expand the kingdom of God.”

Sam said he is proud of how his father has led LifeWay, “one of the most important organizations in evangelical Christianity.”

“My father is an example for all Christian leaders. He balanced his priorities during his entire tenure. God was always first, and he made sure his family came before his work,” Sam continued. “Well done, Dad. Now it’s time to retire on a beach in Florida.”

LifeWay is one of the world’s largest providers of Christian products and services, including Bibles, books, Bible studies, music, church supplies, events. Established in Nashville, Tenn., in 1891, the company owns and operates more than 170 LifeWay Christian Stores throughout the United States as well as Ridgecrest Christian Conference Center in North Carolina.

Hear more about Rainer’s decision in his own words here.

“More than a hashtag” – Florida Baptists pray for Jacksonville