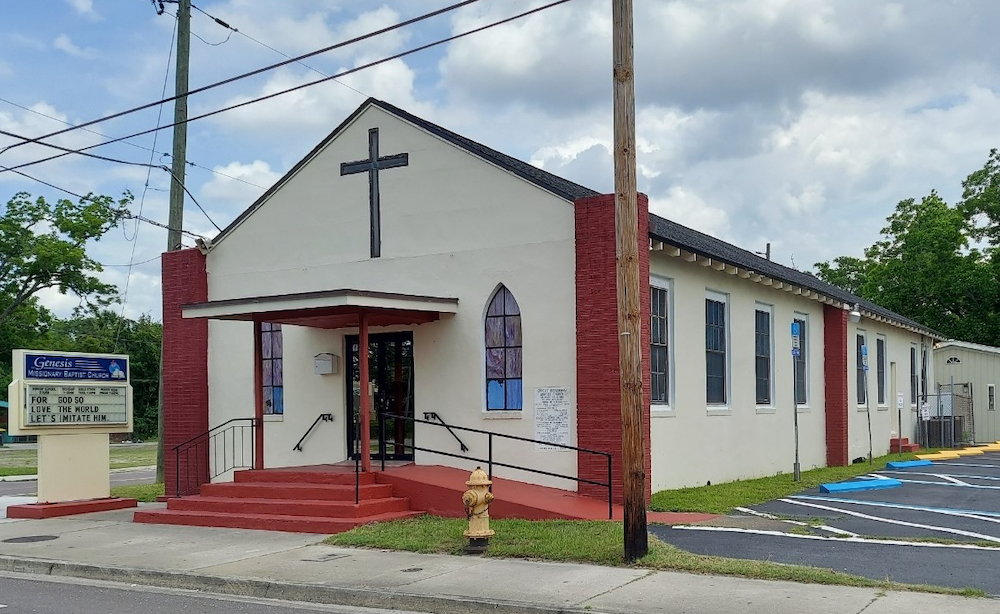 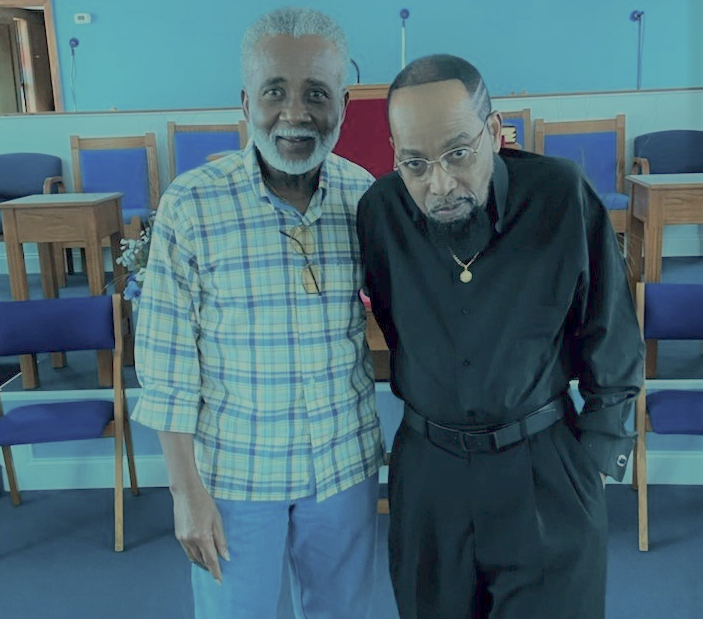 JACKSONVILLE–“In Lackawanna, as the name sounds, so is the neighborhood,” said Tony Belle, pastor of Genesis Missionary Baptist Church. “There’s a lot of lack in every capacity and a lot of ‘wanna.’”

Begun in 1983, the church is located in the community of about 3,500 residents on Jacksonville’s westside.

With a median income of $18,000, the neighborhood has one of the highest crime rates in the city with many homeless and drug-addicted residents. And, said Belle, the community is “the second worse place to live in the city.”

It is a tough place to reach people for Christ.

“If you feel forgotten and left out, it’s difficult to believe there is a God who cares about you,” said the pastor. “If you’re hungry and I’m telling you about the Lord, you really don’t want to hear.”

But God is using the presence of Genesis church and its people to love on those that are hard to love in Lackawanna.

One young lady often came into the church on Sundays screaming and creating a disturbance. Church members would sit with her, hug her, pray with her.

One day after the police were called, she was taken from the neighborhood. A few days later the pastor heard a voicemail at the church office: “I’m calling my home church to ask you all to keep praying for me.” 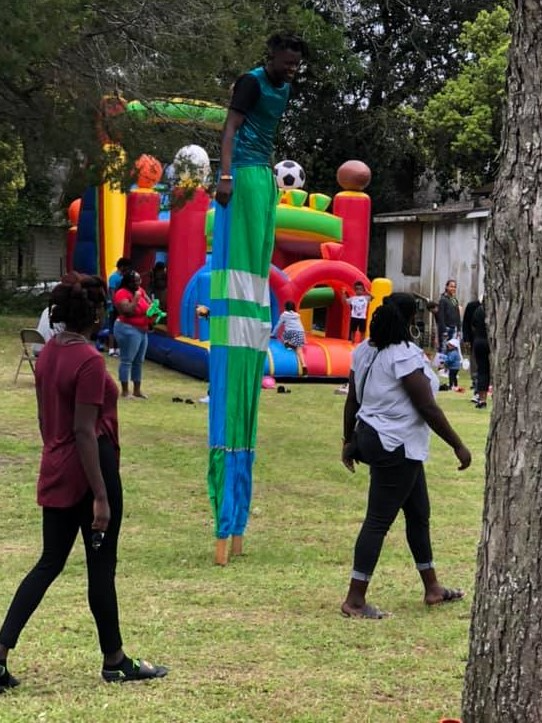 “She called the church from wherever they had locked her up,” said Belle. “Who would have thought she kept our church number.”

“Somewhere along the way folks are being touched, moved in the right direction and we give God the glory because He works in all of this for sure,” the pastor said.

The Genesis congregation of 50 members ministers to the community through their food pantry, block parties, Adopt-a-Family program, clothes closet, furniture give-away, all designed to express God’s love to their neighbors in tangible ways.

Belle, a native of Barbados, West Indies, has been at the church for 15 years and served as pastor for the past 4 years.

This year he wants to tackle what he considers one of the biggest challenges–help initiate and instill some pride in the Lackawanna neighborhood, which is located adjacent to the more affluent Riverside community.

A Church in a Skating Rink? Trulife Church Says Yes