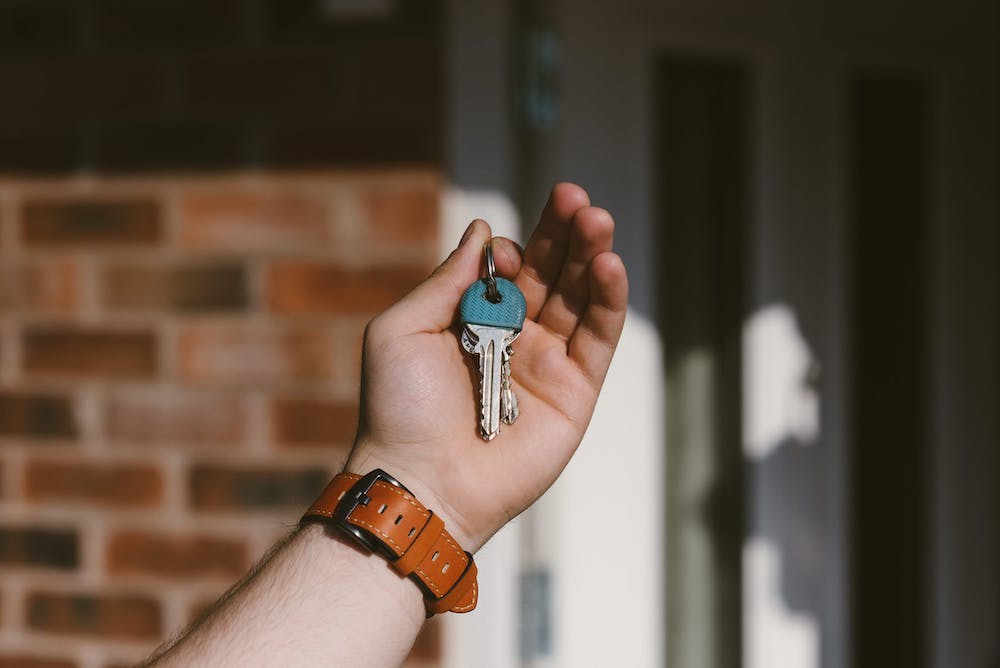 A three-judge panel of the Seventh Circuit Court of Appeals in Chicago ruled that the minister’s housing allowance is constitutional under two landmark legal precedents, reversing a lower court’s ruling that declared the minister’s cash housing allowance unconstitutional because it violated the Establishment Clause of the First Amendment. That ruling — issued December 31, 2017 — had been stayed until 180 days after all appeals were exhausted. The same lower court had made a similar ruling in 2013 that was overturned on appeal in 2014.

In oral arguments in October 2018 in Chicago, Justice Department attorney Jesse Panuccio defended the housing allowance as constitutional, arguing that it satisfies the requirements of Lemon v. Kurtzman, a 1971 United States Supreme Court decision that articulated a three-prong test for determining whether a legislative act violates the Establishment Clause. He also argued that the provision is constitutional under Town of Greece v. Galloway, a 2013 Supreme Court decision regarding prayers before the opening of a legislative session that suggested that Establishment Clause challenges must be viewed by reference to historical practices and understandings. The appeals court panel agreed the housing allowance passes muster on both counts.

“The Seventh Circuit concurred that this is a reasonable benefit that does not violate the Establishment Clause of the First Amendment,” Loftin said. “We are thankful for the panel’s decision that puts this case to rest for now, though we expect litigation and other challenges will happen again in the future.”

That sentiment was echoed by GuideStone President O.S. Hawkins.

“We expect challenges to the housing allowance will continue as groups like the Freedom From Religion Foundation seek to undermine churches and ministries in any way they can,” Hawkins said. “We are thankful that the Seventh Circuit sided with a host of legal experts that the housing allowance allows churches of all types to best provide for their pastors’ needs without favoring any one over the other. We will continue to monitor future cases and stand ready to advocate alongside our Southern Baptist family and alongside a coalition of large and historic pension boards for the benefit of the pastors we are privileged to serve and, indeed, pastors throughout this country.”