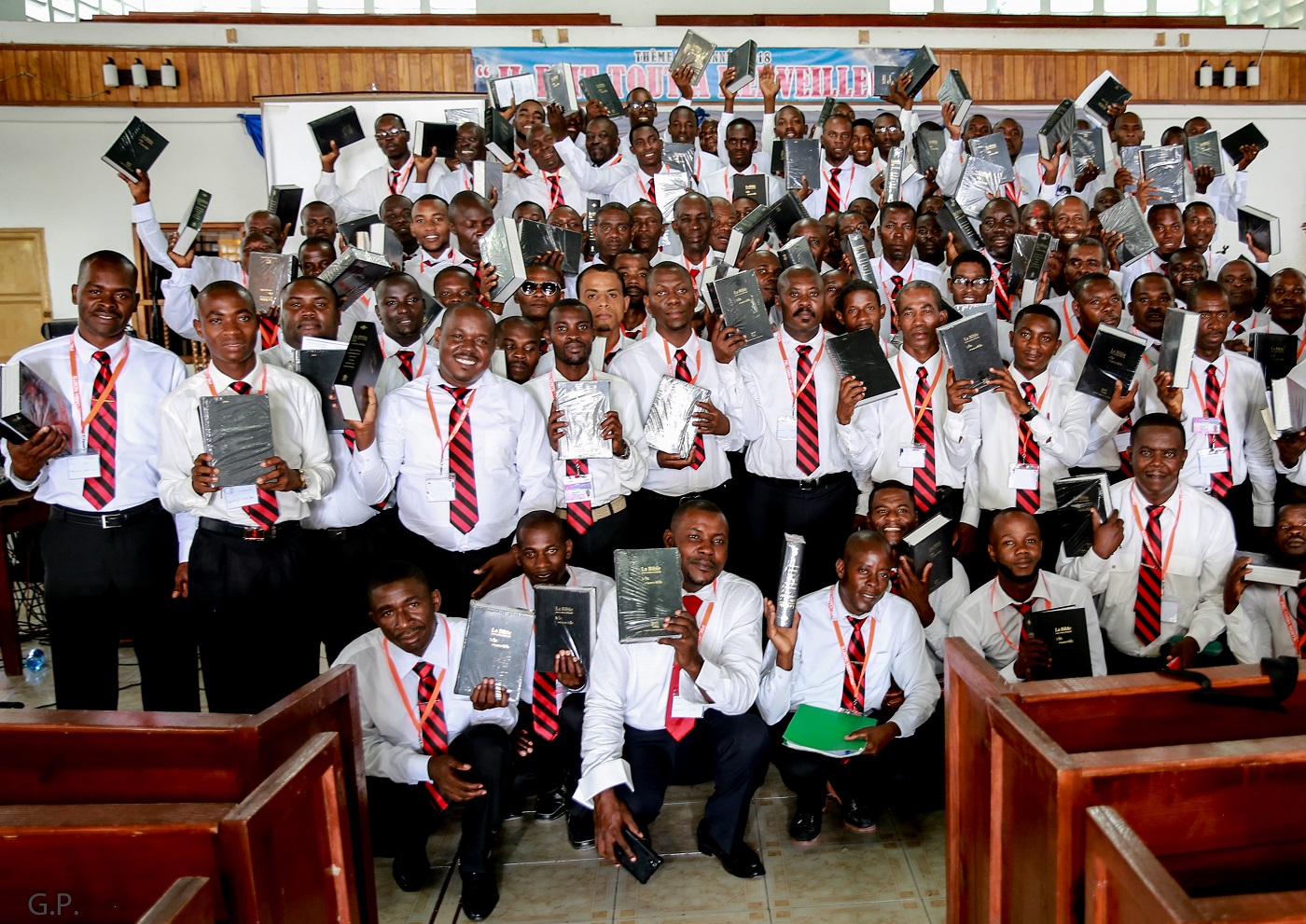 While attending seminary can be a struggle for many, the men who graduated from the New Orleans Baptist Theological Seminary in Haiti this month had to make sacrifices few American students will ever experience.

Many embark on a one or two day journey to attend classes, often leaving behind a family and a job, to work toward their dream of a theological education.

“They come for one week at a time and they sacrifice a lot to make it happen,” said John Voltaire, Haitian Church Catalyst for the Florida Baptist Convention. “Books are expensive and often they are their family’s sole provider. They have to find ways to subsidize that.”

The program, in its fifth promotion since it started back in 2004, is a wonderful picture of cooperation and unity as the Florida Baptist Convention, the Florida Baptist Haitian Fellowship and the Confraternite Missionaire Baptiste d’Haiti partner together with New Orleans Baptist Theological Seminary to bring theological education to the pastors of Haiti. At its recent meeting, the State Board of Missions of the Florida Baptist Convention voted to renew the Convention’s partnership with the Confraternite Missionaire Baptiste d’Haiti as a result of the many lives that have been positively affected through the relationship.

Myles Dowdy, lead Catalyst for Missions and Ministry at the Convention, said the goal is to raise up Haitian church leaders who have a solid theological education, eventually empowering them to educate other Haitian Baptist leaders.

“We are honored to work alongside our Haitian brothers as they carry out the work that God has for them to do,” Dowdy said.

The graduation was attended by students and their families and delegates from around the country, about 1,000 people in all.

Voltaire said the theological education these Haitian Baptist church leaders receive makes a huge difference in their ability to do ministry.

“For them to go and get a degree from a renowned theological school like New Orleans gives them respect and credibility and more theological tools to do ministry in their churches,” Voltaire said.

This year the Convention was pleased to be able to give each graduate a study bible.

“Of all the things we could have given them, that will be with them for the rest of their ministry,” Dowdy said. “They will use it to teach and preach from and grow in their personal lives.”

Voltaire is deeply appreciative of the support of Tommy Green, executive director-treasurer of the Florida Baptist Convention, as well as the support and leadership from Dowdy. Together with their Haitian ministry partners, Florida Baptists are making eternal differences in the lives of the people of Haiti.