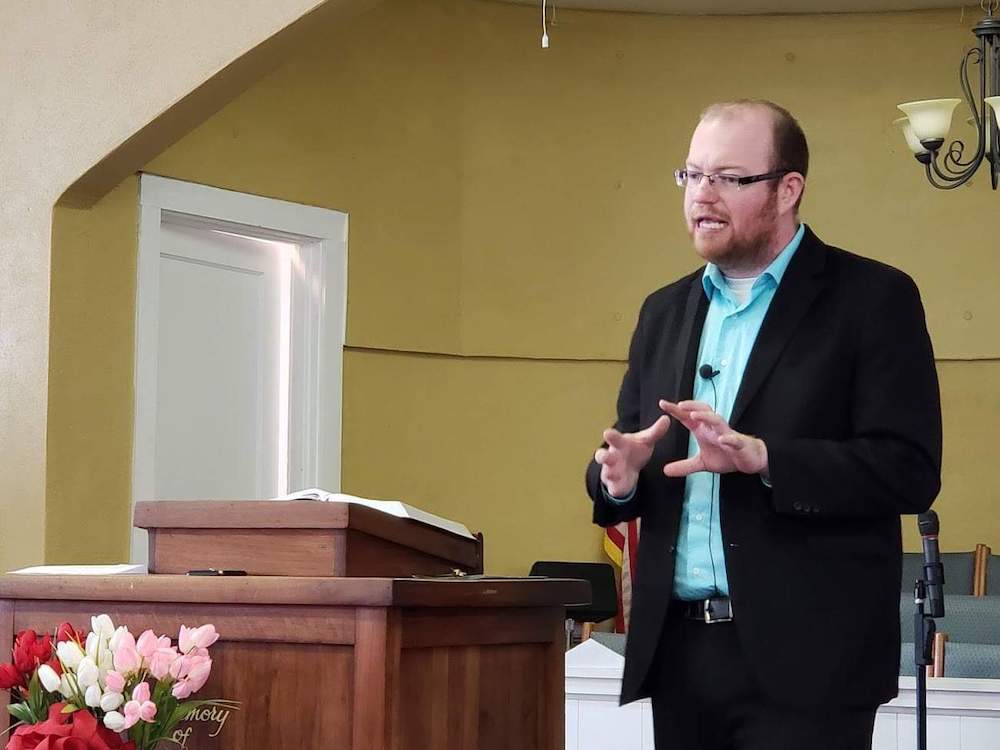 GREENVILLE–Bryant Thigpen has toured the country playing piano for southern gospel legend Naomi and The Segos. He’s won awards as pianist, guitarist and Christian humorist of the year. He’s released nine albums and performed throughout the South as part of the group LifeSong. 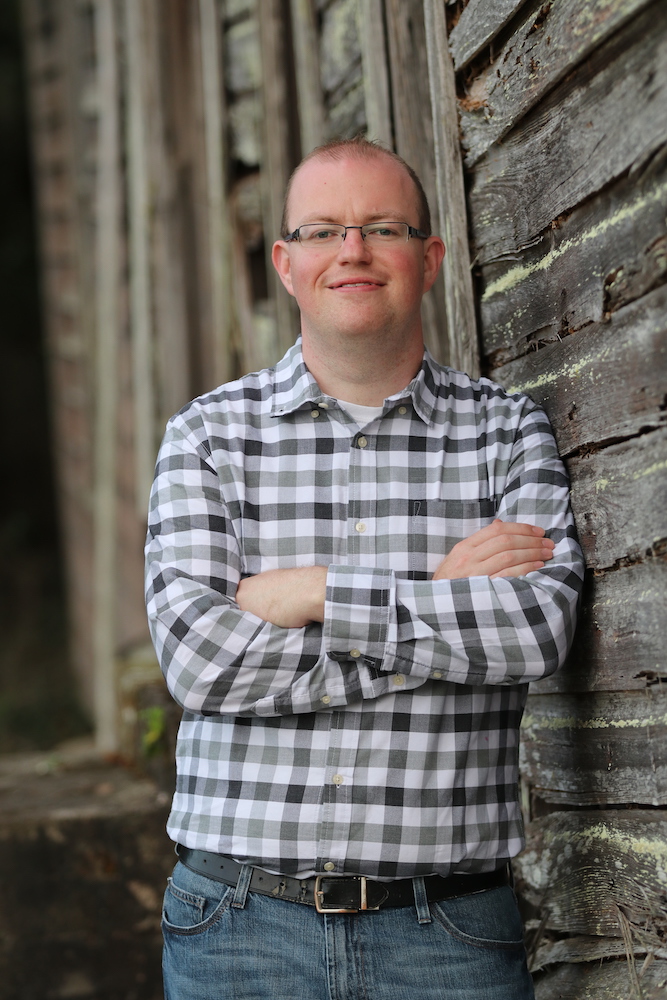 But these days his singing and musical talents are taking a backseat to his roles as church pastor and single parent. Bryant, 32, is fulfilling a call to preach as pastor of St. Johns Missionary Baptist Church, a small rural church in Greenville. He is also a young widower who is dad to Brynlee, his 5-year-old daughter.

“I would never have dreamed that I would love pastoral ministry the way that I do,” said Bryant, who became pastor of the north central Florida congregation in March 2018. “I love studying the Bible. And I just love people, man.”

While the role of pastor is new, Bryant has been proclaiming the gospel and his love for Christ through song almost his entire life.

He still recalls the night, at age 7, when his parents took him to a concert featuring southern gospel’s Florida Melody Boys, Gold City and The Kingsmen. “When Gold City took the stage, I knew that gospel music is what I would do and where God was leading me,” he said.

He was 11 when he joined his first group, The McCormick Family, as piano player. At 13 he joined his family’s group, The ReflectSons as bass guitarist. He traveled with them for seven years before starting his own singing group, LifeSong, with two friends. 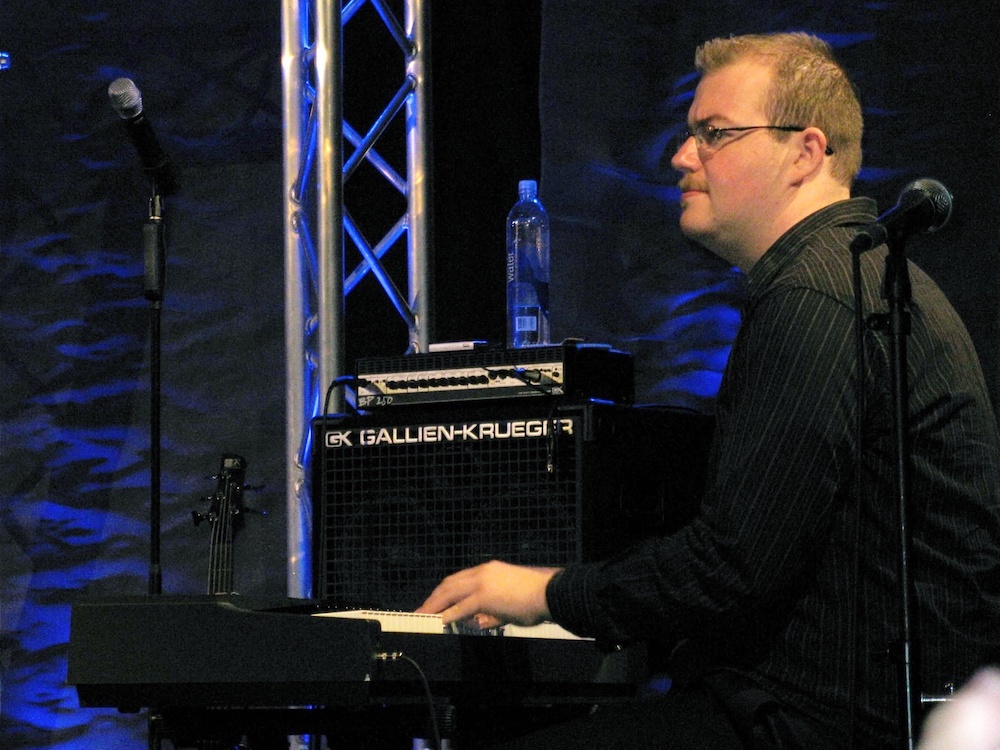 That’s what he was doing when he received “the opportunity of a lifetime” and was invited to be piano player for Naomi and The Segos, believed to be the first southern gospel group to sell over a million records with their hit, “Sorry, I Never Knew You.”

“To travel with Naomi was a dream come true because I had always wanted to travel and play piano professionally, and God allowed me to do that. To be able to go down as the last piano player for a gospel legend like that is an extreme honor.”

Bryant traveled and played piano for the group for two years. Then he put LifeSong back together, performing about 45 to 60 concerts a year with Jessica Ratliff and Ethan Brooks. 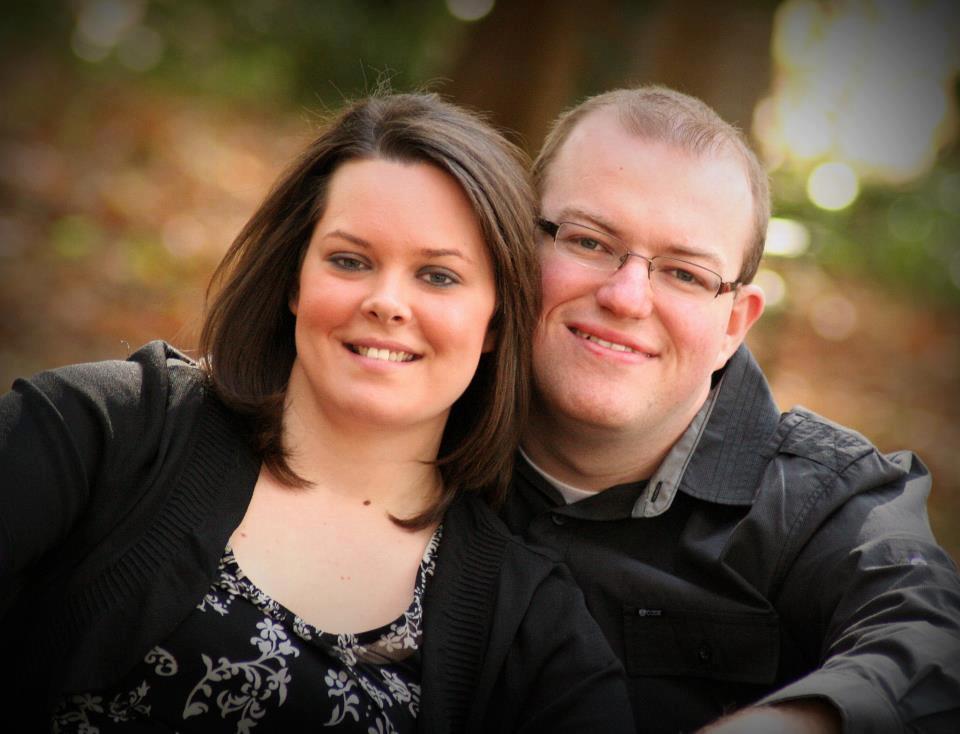 It was during this time Bryant met his wife Stephanie. The coupled married in August 2013 and their daughter Brynlee was born the following year. As a cancer survivor, the pregnancy was considered very risky for her.

“It was a major risk, but God blessed us, and she had a totally normal pregnancy,” he said. “Brynlee is an absolutely fine, beautiful little girl.”

The couple worked together in youth ministry when Bryant wasn’t singing with LifeSong. Sadly, his wife’s cancer returned in 2015 and she passed away at age 28 the following year.

“I went through a hard time. Why does this have to happen to us? Why are we having to go through this? Never got an answer,” he said. “I don’t understand why Brynlee had to kiss her mom goodbye at the age of 2 and is having to grow up without a mom. But I do believe the Bible says God will take all things and work them for good.” 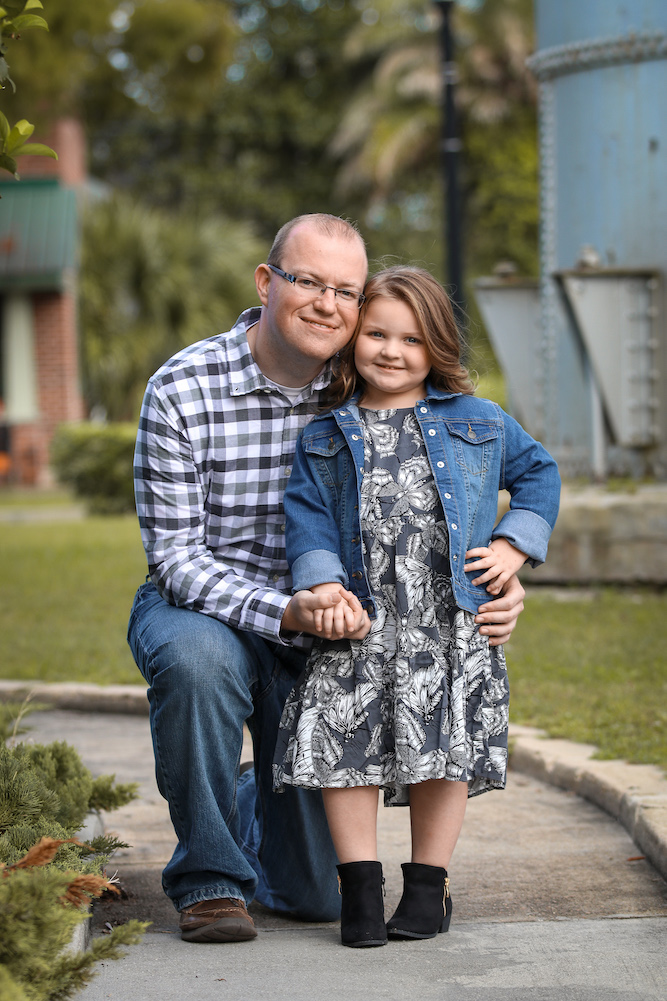 It was in 2017 that Bryant got his first invitation to speak at St. Johns Missionary Baptist Church, filling in as the church was without a pastor. He did it several more times that same year.

“Every time I would preach, someone would come up to me and say, ‘You know you want to come and be our preacher.’ But I didn’t want to pastor. I wanted to continue singing.”

On Dec. 26, 2017, Bryant said he woke up with the church’s pulpit on his heart. He felt it was clear that God was calling him to preach. He called his friend who was on the search committee and told her.  What he learned later was that the committee had already identified him as its top candidate. She had just not had a chance to call him yet.

“God has truly blessed me to be at this church,” he said. “I sometimes look back and I am still baffled that I am even a preacher. I never would have guessed this for my life.”