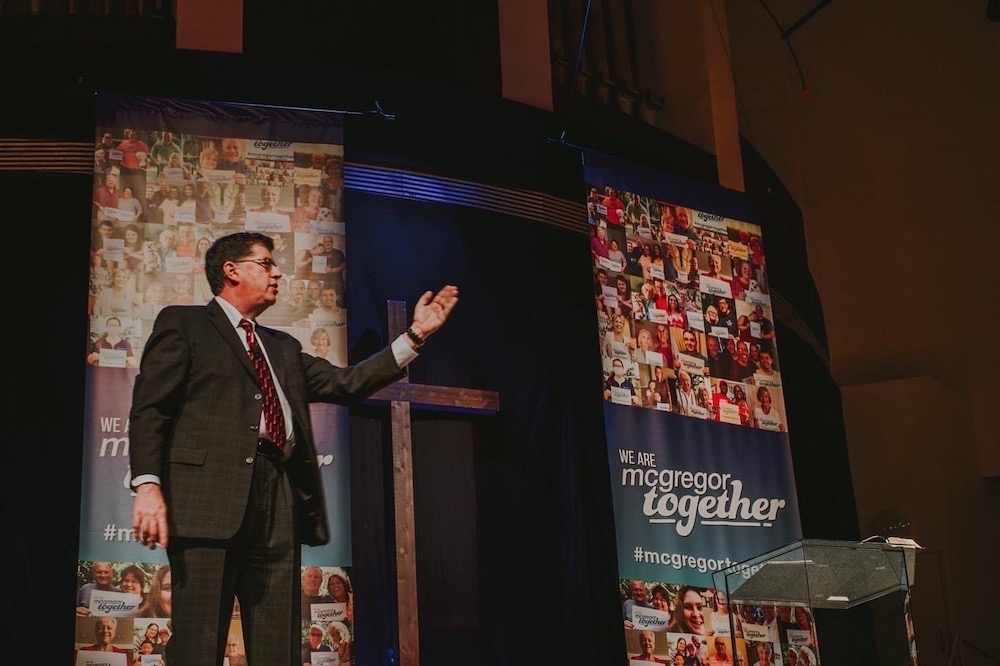 FORT MYERS–Following the model of the Old Testament transition of Moses to the younger Joshua that set the foundation of Israel as a strong nation, the leadership transition of McGregor Baptist Church is refocusing the congregation on the basics to make a huge gospel impact in their community and the world.

Having originally served the Fort Myers congregation as executive pastor, Russell Howard took the reins as lead pastor in 2017. While trudging through several transitional years, the church took time to rewrite the constitution, move towards an elder and teaching team, and sift through their long and outdated membership list.

Quoting Hebrews 13:17, Howard knew that to carefully love the congregation and shepherd well, they had to know exactly whose souls they were keeping watch over. “Membership must have meaning…We lost 10,000 members on paper,” the pastor said.

Now running 1,000 in attendance on Sunday mornings and 3,000 in membership, McGregor has turned its attention to returning to the basics and doing them well. Using the Great Commission as their template, McGregor has placed a supremacy on teaching the Word, reaching people and discipleship. 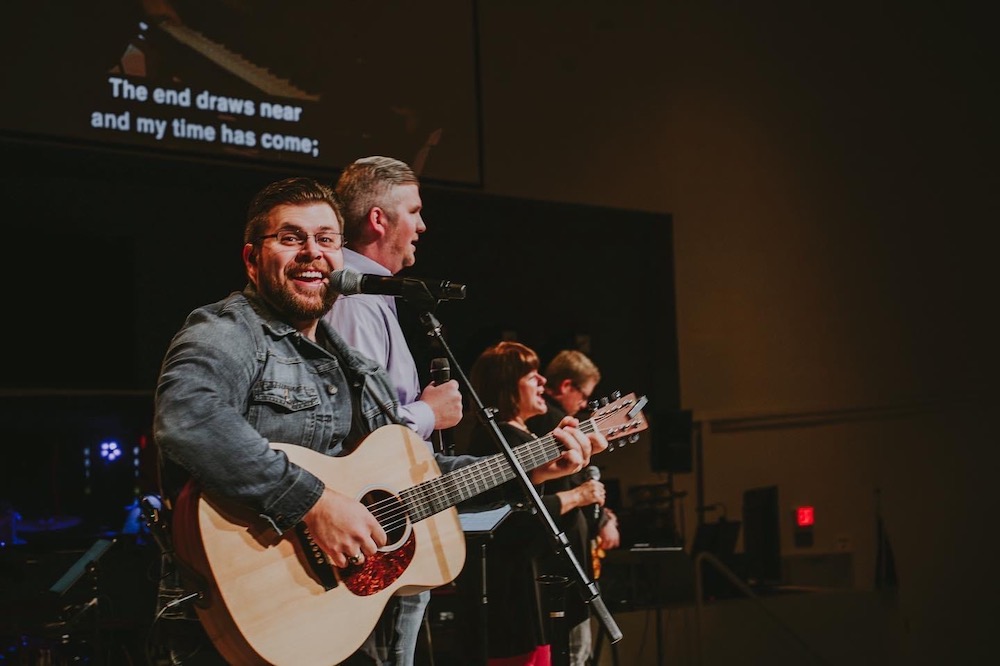 “Some churches are super innovative programmatically. The problem with that is what you use to grow the church you have to use to sustain the church,” Howard said. “We have a back-to-basics approach of simply loving and teaching the Word of God, a concern for the lost and discipleship.”

This three-tiered ministry plan has carried McGregor through the past couple of months of navigating how to practice gatherings, ministry and gospel-centered relationships well during a global pandemic.

Embracing the phrase “McGregor Together,” the church has encouraged members to continue to interact and be involved in online services, missions, outreach and church polity. Since March, the church streamed live on social media every weeknight and even conducted a drive-thru member meeting, with more than 900 members voting on time-sensitive decisions.

“Over this time God has taught us about flexibility,” Howard said. “We have asked ourselves questions like what is essential and what is optional. Not only in programs, but also in approaches.” 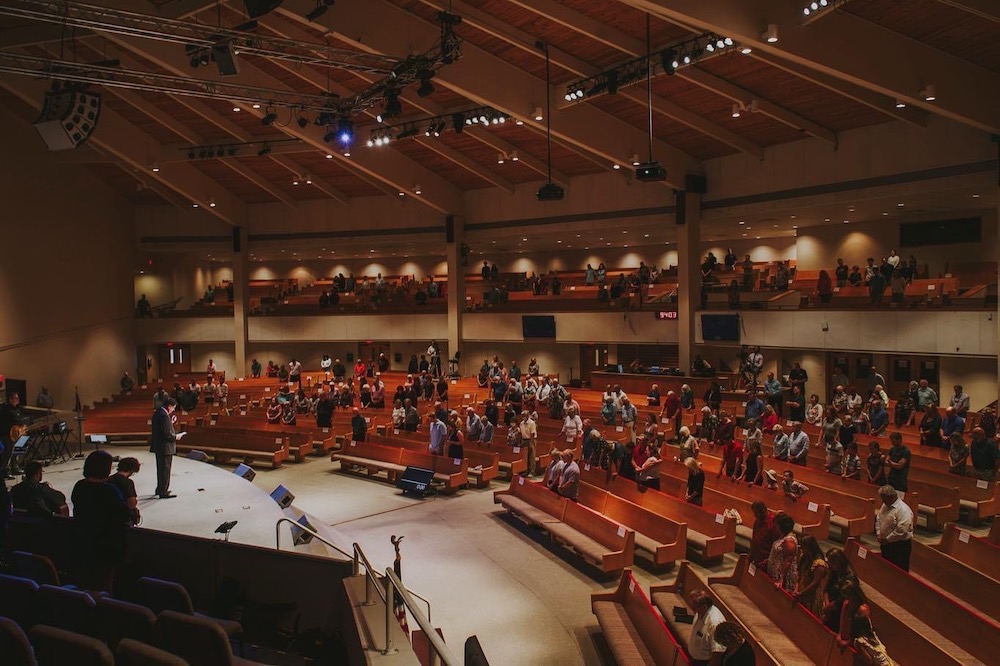 With a deep-rooted history and passion for missions, McGregor is looking forward to the day when they can return to sending mission teams across the nation and sea. Over the years, McGregor has supported and sent missionaries throughout the United States, Africa, Asia, Europe, South America, Caribbean Islands and more. The church has hosted an annual missions conference and intentionally works to cultivate direct mission-minded relationships.

“McGregor has a history of impacting the kingdom of God through missions,” Howard proclaimed. “We are a missionary-sending church,” as the congregation reaches the nations for Christ while impacting their community.

Serving in ministry since 1987, Howard made it clear that faithfulness and staying tied to the Word of God is what has sustained the teaching team and church over the years.

Like John the Baptist, Howard encouraged that each individual should stay small and let God be the focus. “Serve faithfully and stay tied to the Word of God.”
McGregor Baptist Church
0 1,520
Share FacebookTwitterGoogle+ReddItWhatsAppPinterestEmail