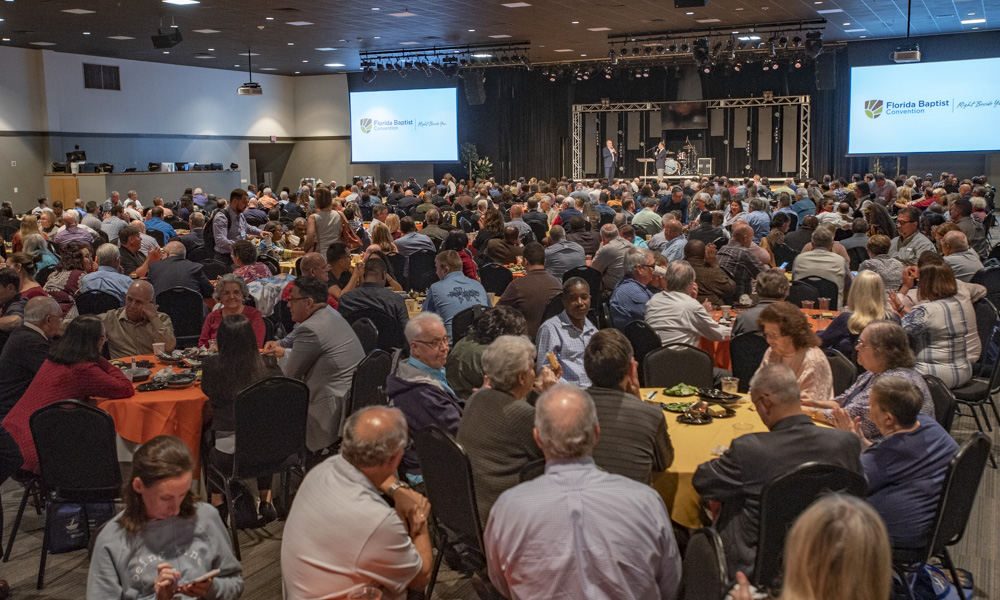 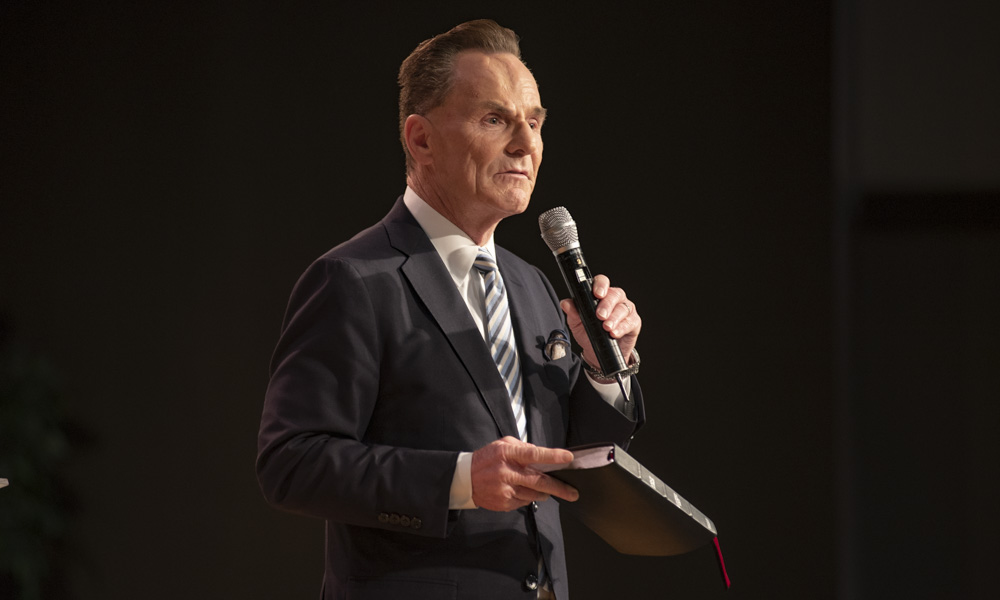 The FBC sends 51 percent of annual financial receipts from its member churches through the SBC Cooperative Program (CP) as it retains 49 percent in the state. The decision to move to the 51/49 percent model was made by messengers at the 2015 Florida Baptist State Convention annual meeting in Panama City.

The resulting $3 million increase from Florida Baptists through the CP in 2016 was “huge,” said Floyd. “It was a bold, courageous decision” that Florida Baptists made, and the decision continues to impact the world for Christ today. Comparatively, the average that state conventions throughout North America retain in their states today is approximately 58 percent, Floyd said. 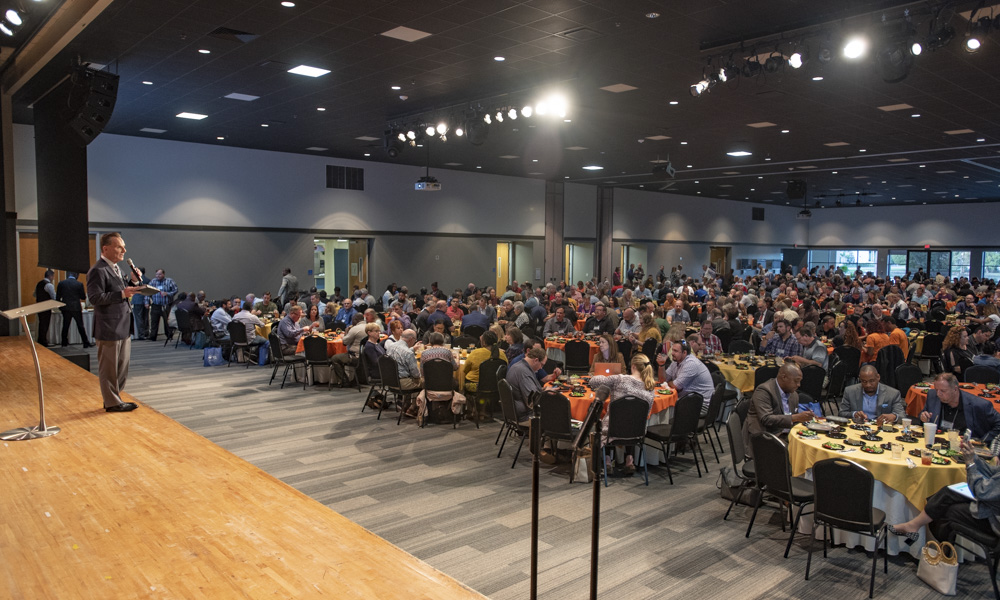 In a dinner held for attendees on the opening night of the Florida Baptist 2019 annual meeting at First Baptist Church in Orlando, Floyd said, “This is real stuff. What your convention does is massive.” Placing a missionary on the field requires an investment of about $100,000 per year, Floyd said. “We want to mobilize another 500 missionaries over the next five years,” he added.

“Florida Baptists’ model not only that (generosity) in a great way for all the states, but it also shows that when people know that they’re really giving to reach the nations, it changes lives. It makes a difference.”

Since 1930 Floyd said that Florida Baptists have given $1.2 billion through the CP. “Did y’all hear that? I didn’t say million. I said (billion) with a ‘b.’ Y’all need to praise God for the fellowship you have in this state convention. That is an incredible thing.” 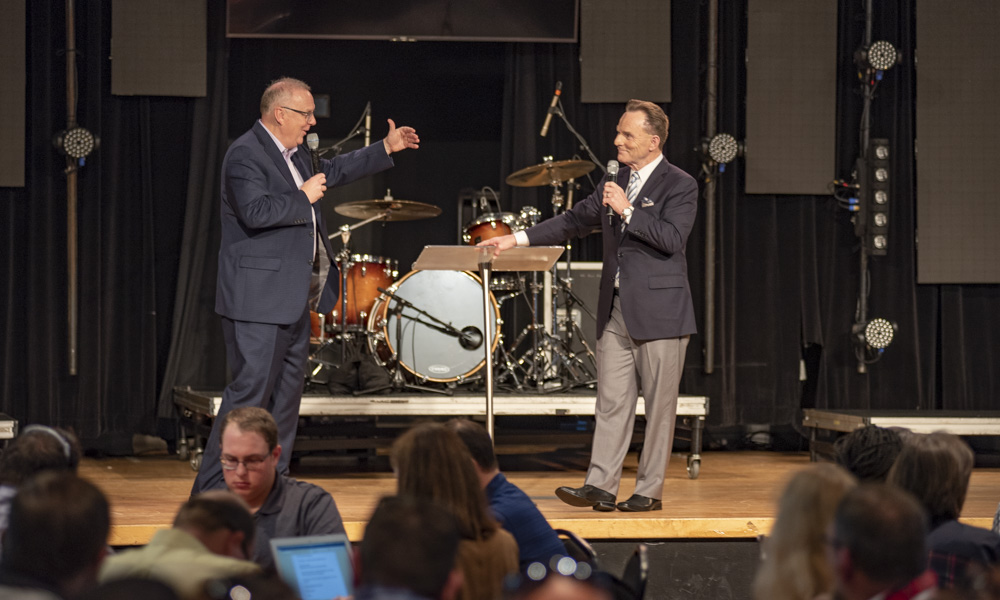 In response, Tommy Green, FBC executive director-treasurer, said, “We are committed,” adding that any financial receipts that the FBC receives in excess of its $30 million annual budget will go 100 percent to the SBC CP. “We are in; we are all in. We want to do more and more to continue to advance the gospel,” he said.

Green also noted that Florida Baptist baptisms are trending upward. Last year, Florida Baptists baptized 26,162 individuals, which translates into 10.6 percent of all baptisms in the SBC. “That’s the heartbeat of who we are,” said Green.

While commending Florida Baptists’ baptismal trends, Floyd challenged attendees to focus on reaching 12 to 17-year-olds with the gospel. Since 2000, baptisms of 12 to 17-year-olds have decreased by 38 percent or 35,000 people. “That is a tragedy,” Floyd said.

Pastors’ Conference prays for veterans, pastors, the lost and the church

Tommy Green challenges Florida Baptists to come as ‘One’