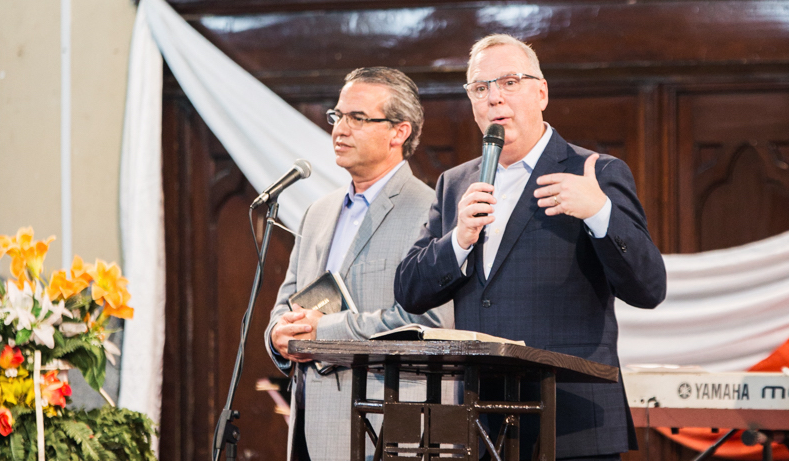 In early March, several Florida Baptists traveled to Calvary Baptist Church in Havana, Cuba for the 109th Annual Meeting of the 2019 Western Cuba Baptist Convention. Under the theme ‘Filled With the Spirit,’ over 1,000 messengers attended the convention that consisted of worship, sessions led by Cuban pastors and leaders, annual reports, ministry updates, and a sermon delivered by Dr. Tommy Green, Executive Director-Treasurer for the Florida Baptist Convention (FBC). 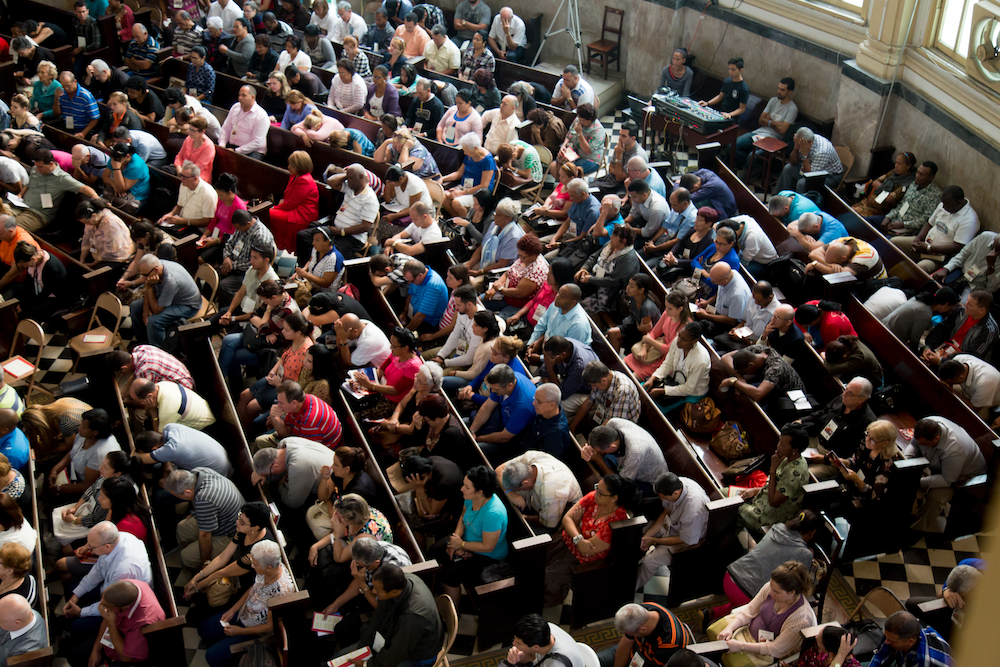 With the island of Cuba, located about 90 miles from the southernmost tip of Florida, the Florida Baptist Convention has extended their borders and made it their mission to be ‘Right Beside’ churches no matter their geographical location.

The large convention meeting, excitement in the Great Commission, and a rise in baptisms is evidence of God moving mightily in and through Cuban Baptist across the island – from east to west.

“Cuba is experiencing a great move of the Lord. The churches are reaching their communities and cities for Christ. The [International Mission Board] missionaries assigned to Cuba reported over 8,000 baptisms this past year,” says Green. “The churches in Cuba serve the Lord under adverse conditions, limited resources, and limited space. Yet, like the early church, the Gospel of Jesus Christ is advancing across this island nation.” 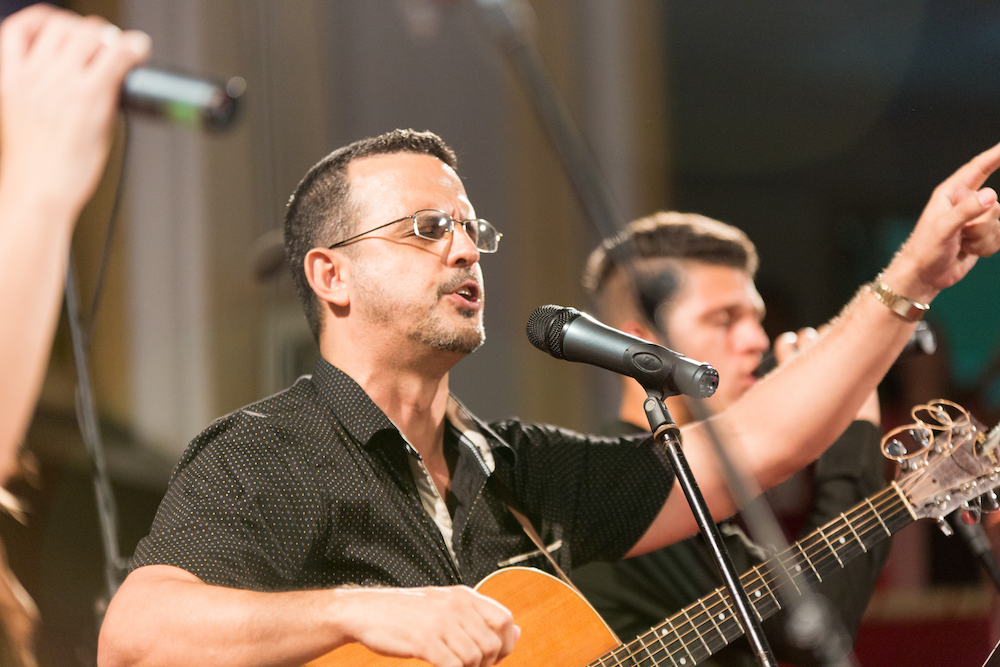 Though revival is spreading like wildfire, there is still a lot of work to be done. With flights traveling directly into Cuba, it is now more accessible and affordable than ever for Florida Baptist churches to send or sponsor mission teams and partner with local churches on both sides of the island. In fact, over 35 teams from local Florida Baptist churches served in Cuba in 2018.

Emanuel Roque, Hispanic Church Catalyst for the FBC, says that the future kingdom work in Cuba looks fruitful. “With a commitment to reach Cuba for Christ, it is a bright and encouraging time as Cuban Baptists continue focused on united Great Commission work, taking the gospel to the whole island. Recently, they have equipped and sent five missionaries to unreached people groups in Latin America as part of their incredible commitment and faith to Great Commission work.”

“Cuba is experiencing revival and much excitement. Many seeds have been planted over the years and decades, and we are now getting to reap the harvest,“ says Dowdy.

If you or your church would like to be a part of the kingdom work being done in Cuba, please contact Myles Dowdy (mdowdy@flbaptist.org) or Emanuel Roque (eroque@flbaptist.org).

Be Prepared – Be Trained – Be Involved (Disaster Relief)