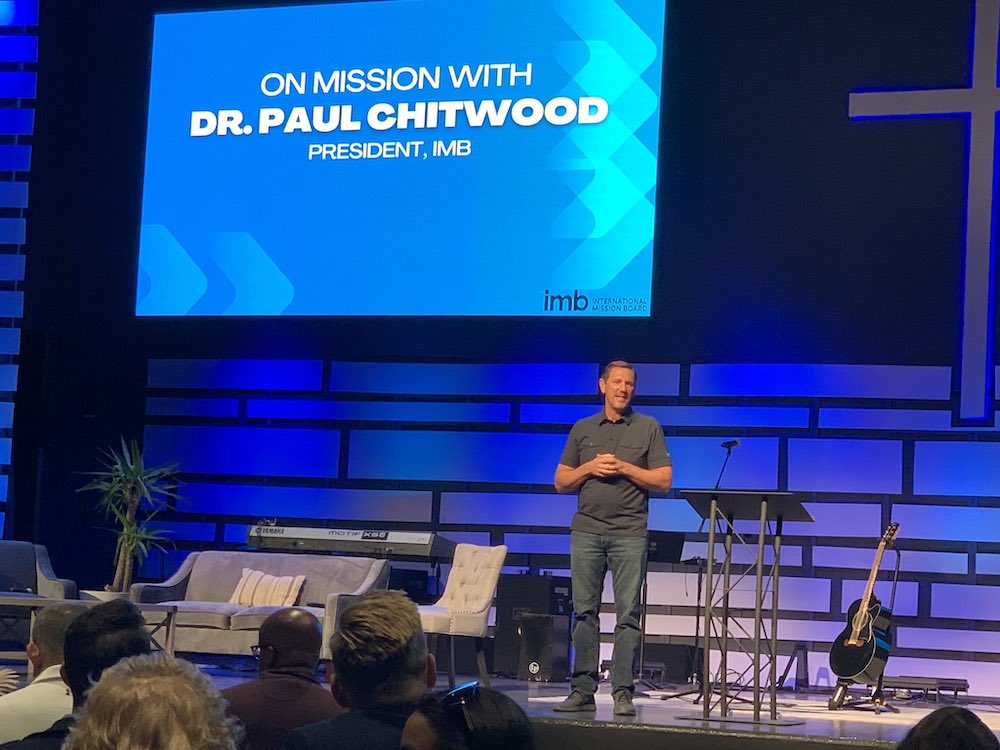 PARKLAND— “The world’s greatest problem is lostness,” said Paul Chitwood, president of the International Mission Board of the Southern Baptist Convention.

“It is the only problem with eternal consequences.”

And the problem is widespread. More than 7,000 unreached people groups exist throughout the world. These people groups are less than 2% evangelical with limited or non-existent access to the gospel.

To respond to the problem of lostness, about 60 church leaders in southeast Florida recently learned about how their churches could become involved, or further involved, in international missions.

Because “churches send missionaries,” Chitwood encouraged the church leaders, gathered for a breakfast meeting hosted by Parkridge Baptist Church, to “call out the called.” Church leaders, he said, can speak with their young people about missionary opportunities, such as short-, mid-, or long-term international missions commitments with full funding through the IMB.

Requirements for missionaries have been updated so that individuals with no college degrees can have opportunities to serve. Single men and women with no children as well as married couples with children can also be sent as missionaries.

Southern Baptists’ next missionaries and church planters are either already sitting in church pews or still lost in our communities waiting to hear the saving gospel of Jesus Christ, said Tim Wolfe, South Florida Send City missionary with the North American Mission Board.

The IMB can also help individuals who want to steward their resources to support the missionary cause but who are not called to be sent themselves.

Churches that want to become involved in international missions for the first time have several ways to do so, especially through prayer, said Oscar Tortolero, Hispanic church mobilization strategist for the IMB. A 52-week prayer guide from the IMB is a good place for churches to start, he said. The guide dedicates each calendar day to praying for an unreached or unengaged people group.

“Many churches choose to send missionaries after praying through the guide,” Tortolero said. 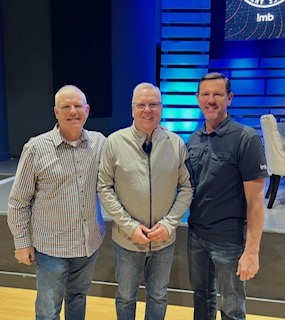 Another way is to partner with a church that is already involved in missions, said Tommy Green, executive director-treasurer for the Florida Baptist Convention.

“Learn from them, and then you can lead your church to do it the next time,” Green said.

South Florida is a great place to become involved in the international experience as the nations are coming here in greater and greater numbers every day, added Al Fernandez, Florida Baptists’ southeast regional catalyst

Send Relief, a ministry partnership between IMB and NAMB, is yet another way for churches to send people to the nations.

“We wanted to make it simple for people to go and help in time of disaster,” said Chitwood about the formation of Send Relief.

“Every dollar invested is used in the field to fill a need, and the priority is to share the gospel and plant churches.

“Thank you for your commitment; the IMB doesn’t exist without churches that are sending, going, praying and giving.”

To learn more about how your church can become involved in international missions, visit imb.org or contact Tortolero at otortolero@imb.org.

One Day, One Church, Big Difference