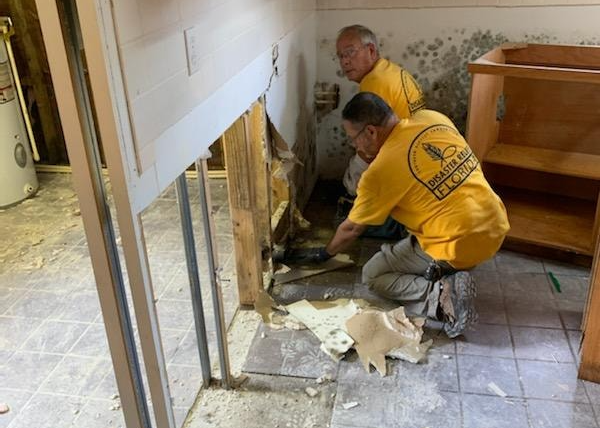 David Coggins, FLDR state director since March, said about 150 FLDR members from around the state converged on the area the week of Aug. 23 and stayed until Sept. 3, assisting those whose homes were impacted by the ongoing flooding crisis. Members set up their base of operations at Lydia Baptist Church in Dixie County. 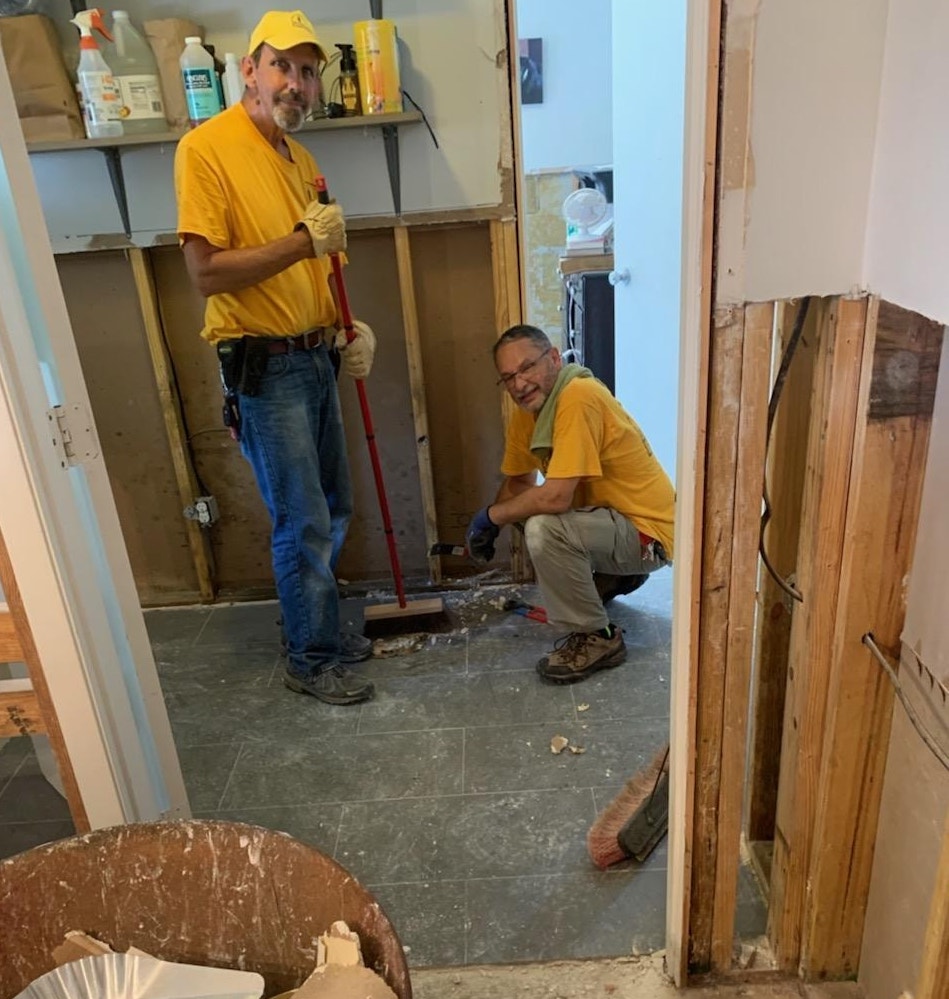 “We’ve been able to keep four or five teams working,” Coggins said. “We’ve been mostly helping with flood recovery, taking out drywall and furniture and spraying for mold.”

According to news reports the area has received about 38 inches of rain over the past 60 days, about 10 inches above normal rainfall for August alone. The combination of low-lying areas and continuous rain has left many homes still under water.

“If there is standing water, we can’t get in and do anything,” Coggins said. “This is somewhat of a historic flood. Some people have been flooded this time who have not flooded before. They are a little anxious, but they are very appreciative and thankful for the help we give them.”

The FLDR members comprise teams who arrived from around the state to set up recovery operations. These include a feeding team, shower team, logistics, administration, onsite management, cleanup and recovery, and chaplains. Each of these teams has a part to play as members work together in helping local residents. 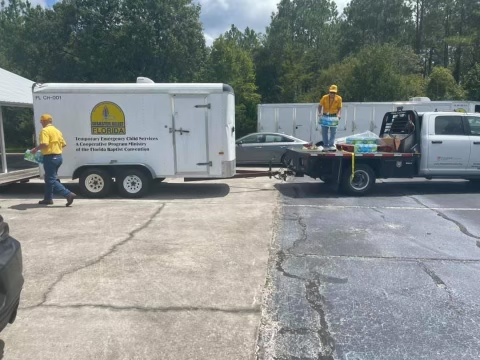 “For us it’s about really meeting people at the point of their greatest need and perhaps one of the greatest crises in their life if their home is flooded or destroyed by hurricane or tornado,” said Coggins. “We can be there to bring some hope into their despair and let them know there is hope and that things can be replaced, and we want to help them to do that.  Most of all we want to be there to provide them the hope that is found only in Christ.”

Emergency Management Departments from the surrounding counties publicize the FLDR’s response phone number so residents can request help. An assessor then visits property owners who have requested help to determine if they can be assisted and the course of work needed.

Local officials estimate there could be at least 50 more homes in the area that will eventually need help once the water subsides.

Henry Cannington, associational missions strategist for Taylor Baptist Association in Perry, said local disaster relief teams will be ready to assist when the water is gone. “There’s not a lot we can do until the water rescinds,” he said. “Then we can work with people in areas where they have requested assistance.”

Coggins, who volunteered with FLDR for the past 12 years before being named as director, said volunteers are living out their faith when they assist those who are impacted.

“Not only are we talking to them about the gospel–we are demonstrating that with our hands and our feet, whether we’re feeding them, doing a mud-out on their house, or just handing them water. We’re literally embodying and demonstrating the gospel to them. To me I think it’s the greatest way we can do that.” 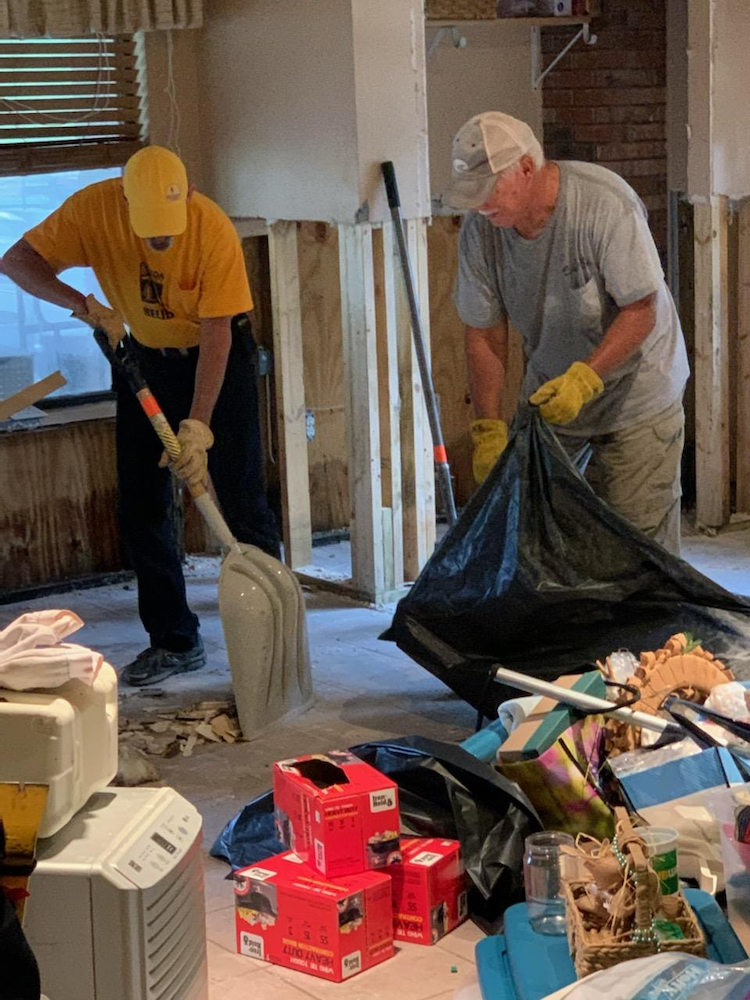